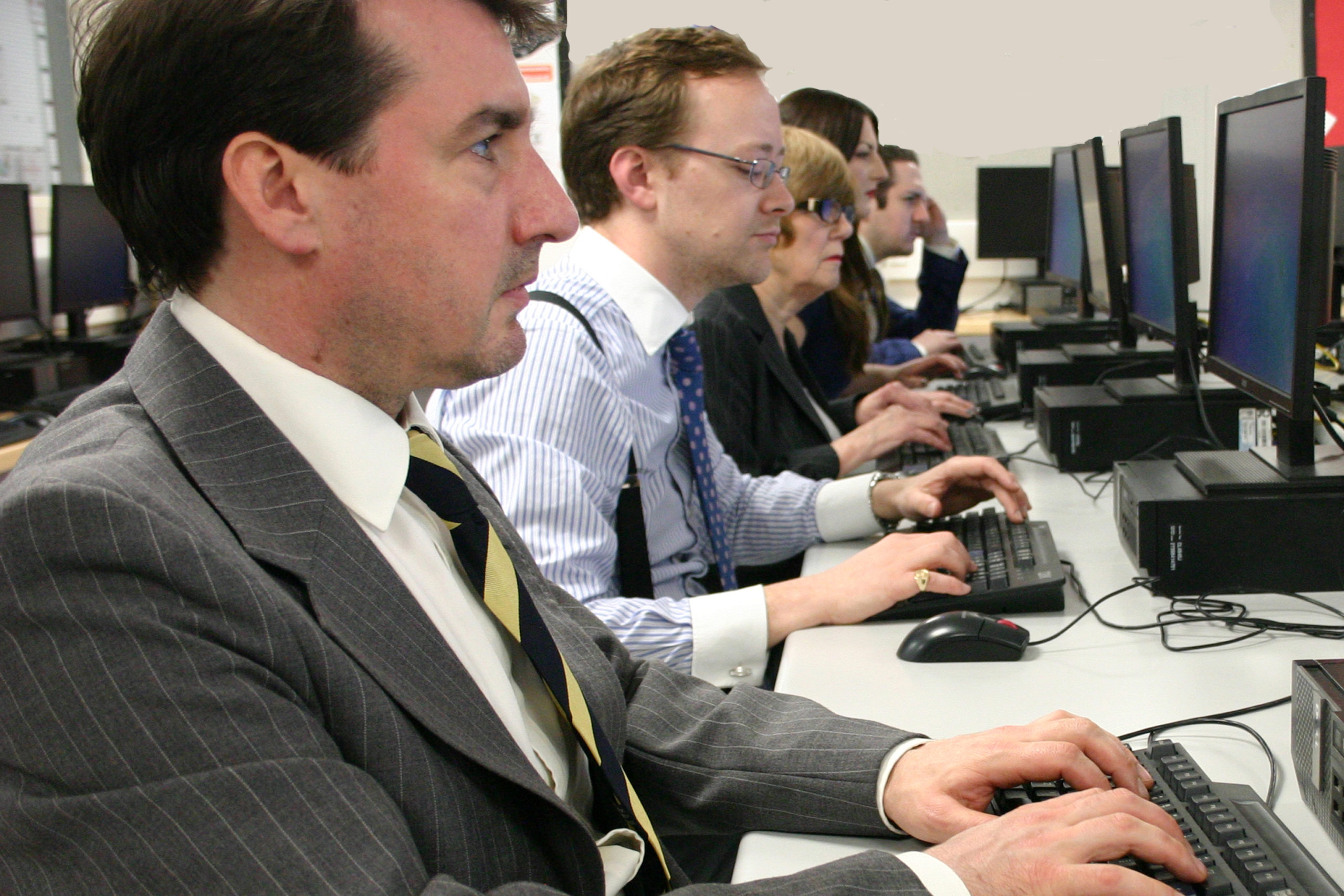 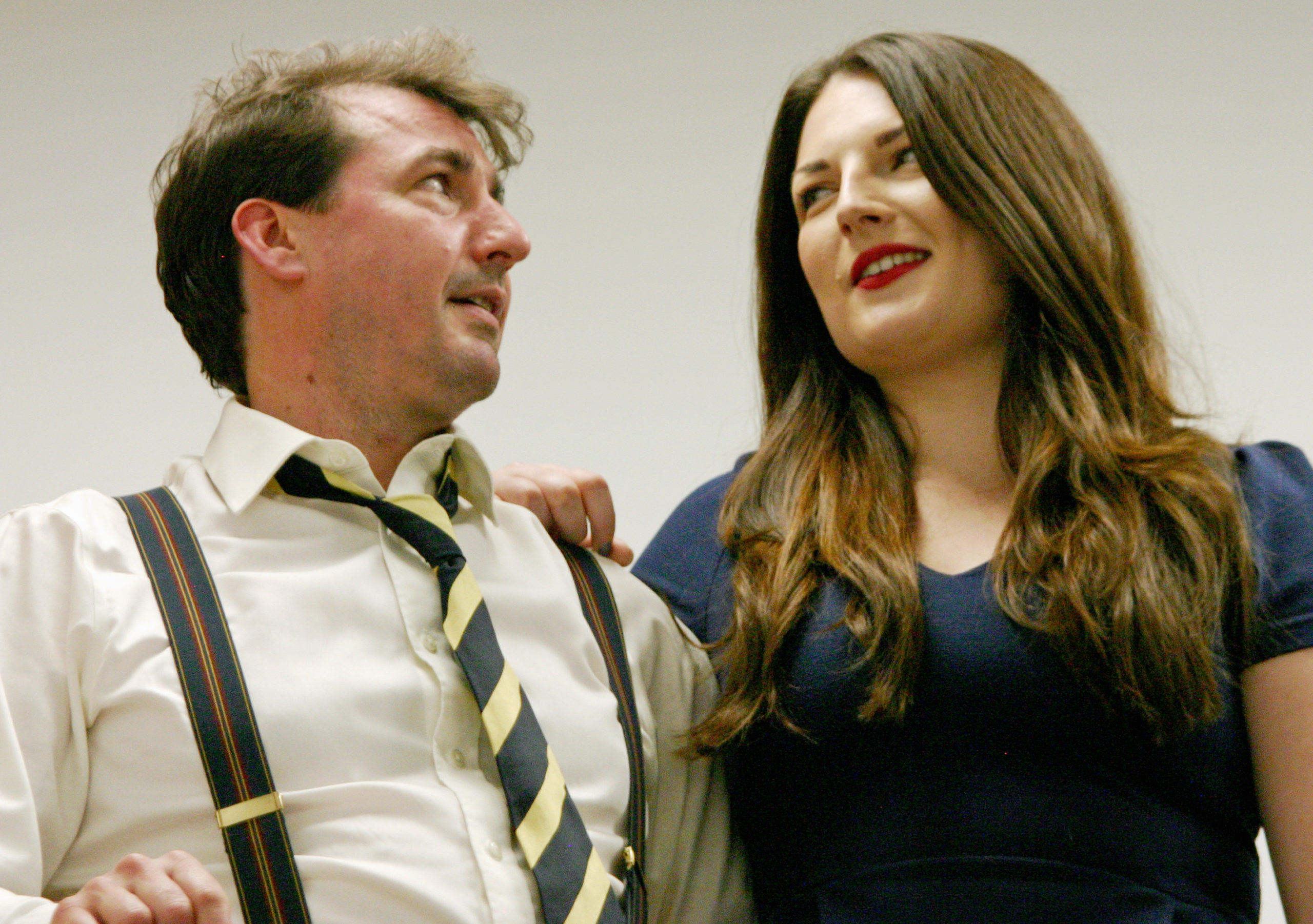 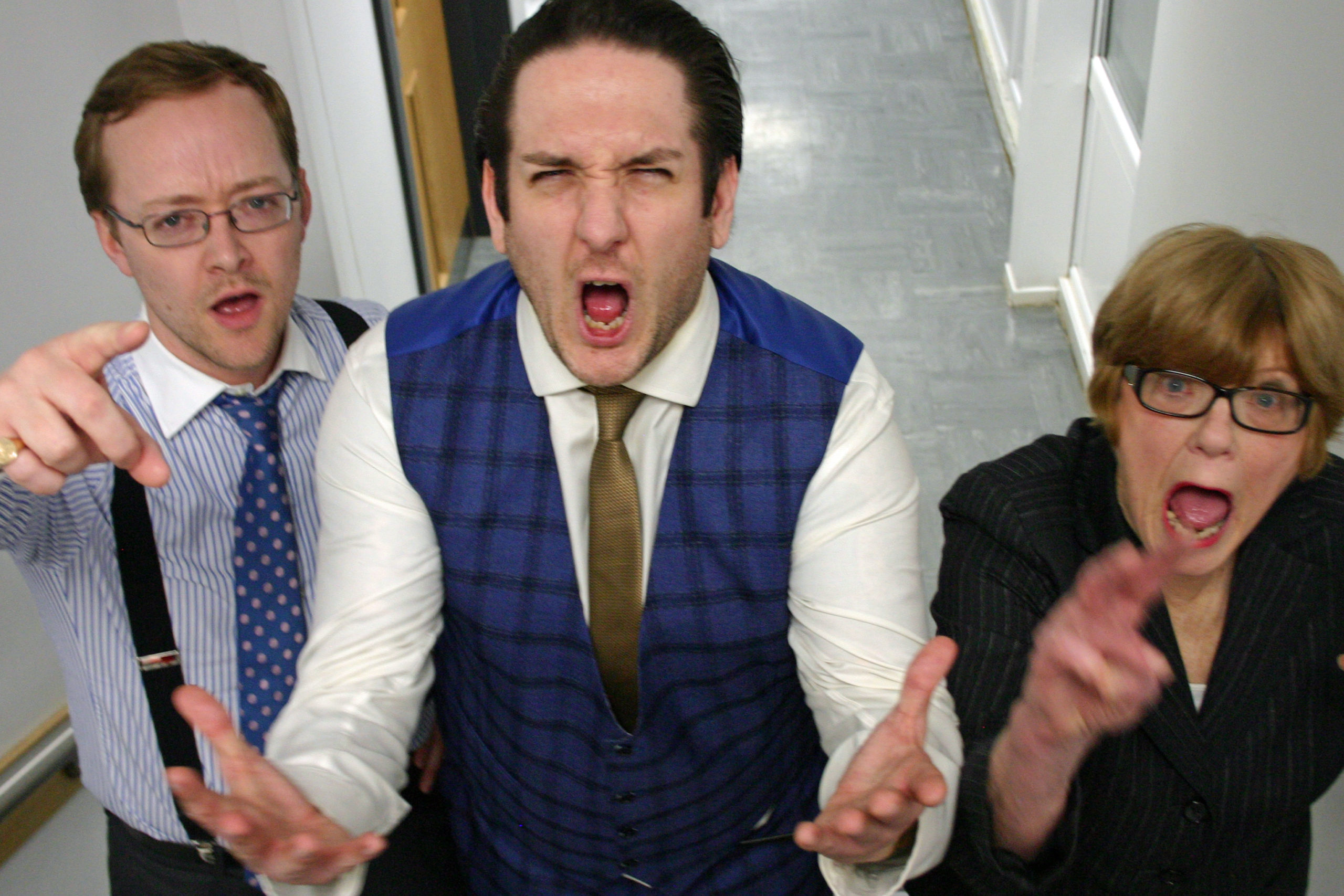 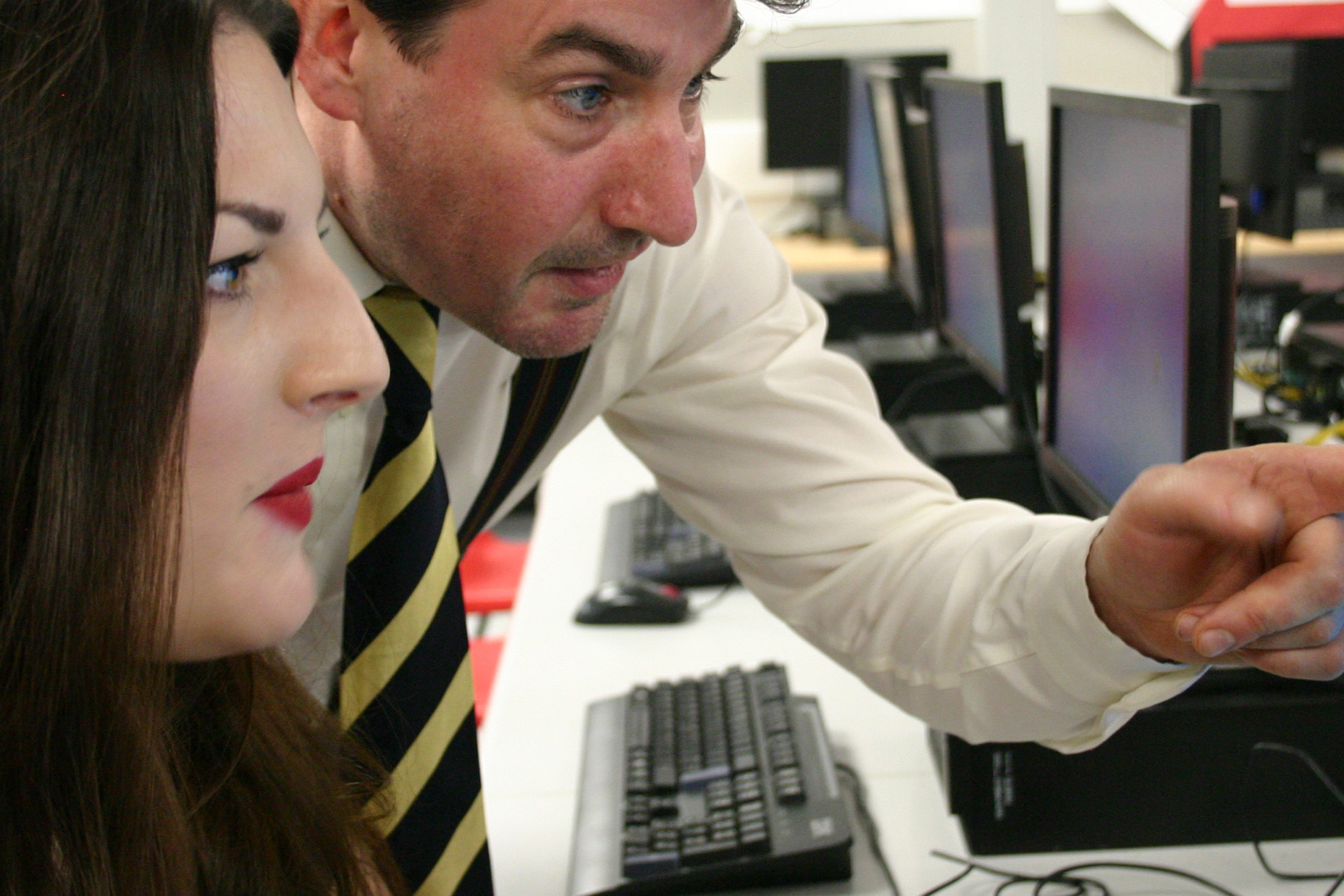 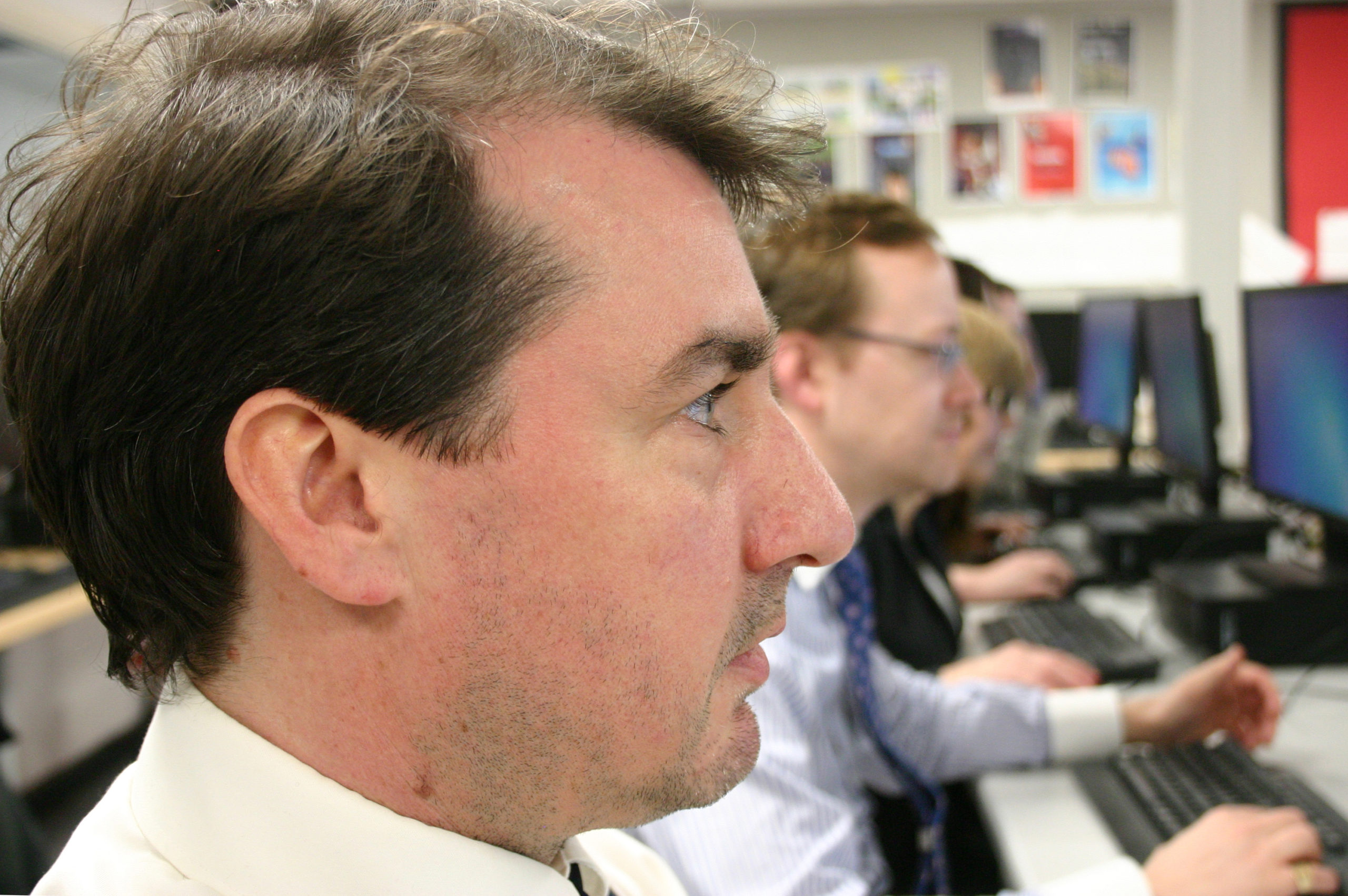 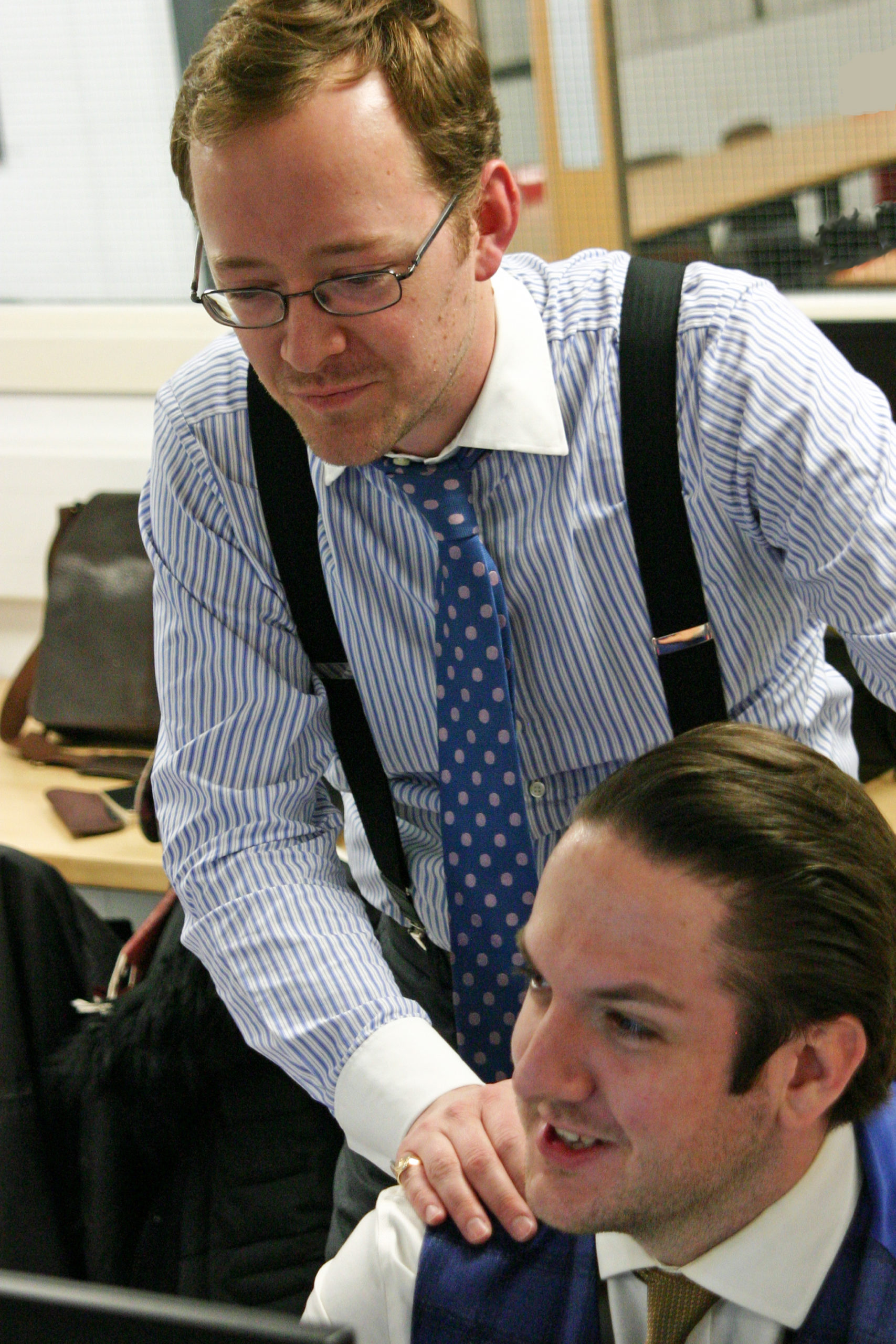 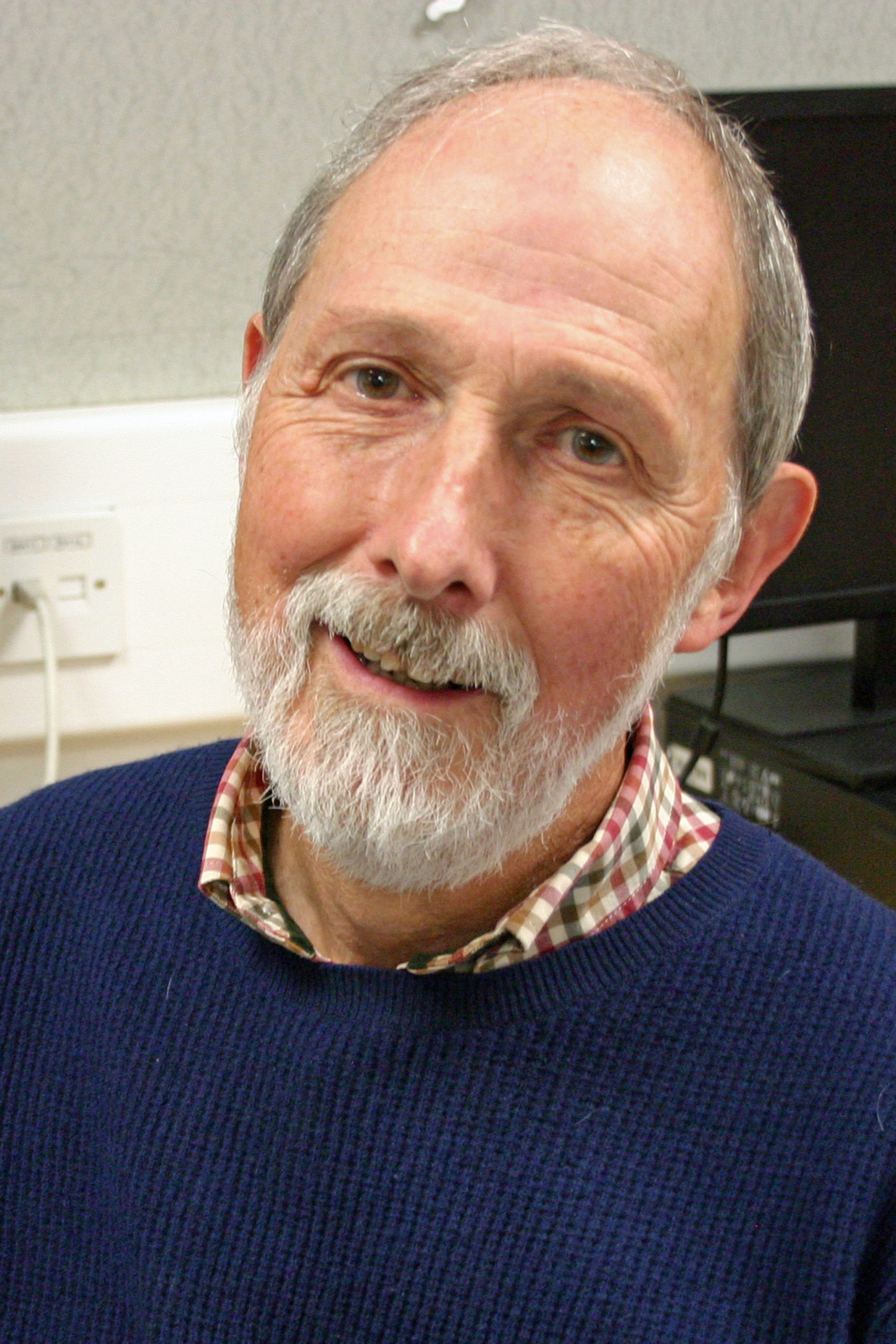 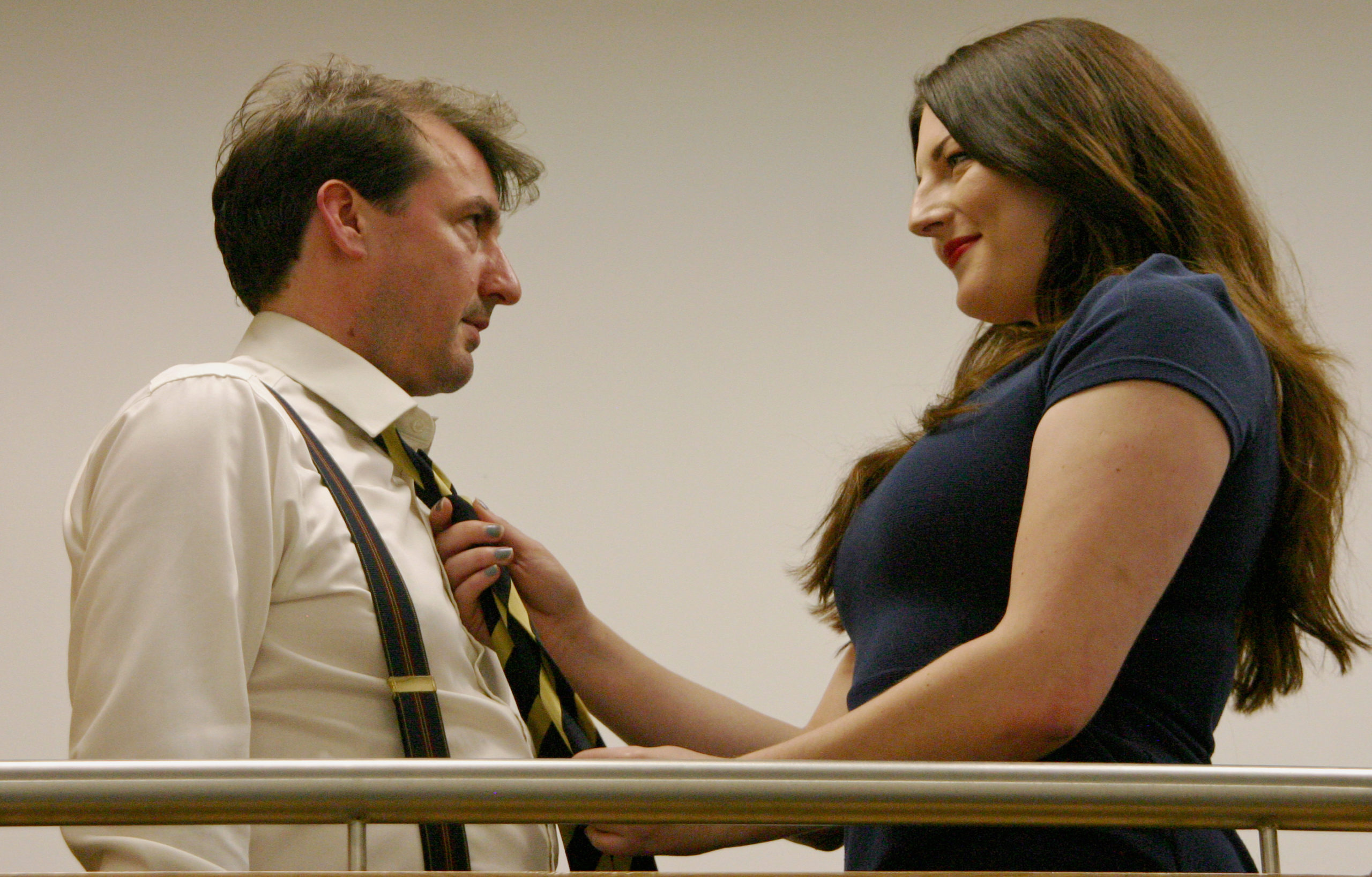 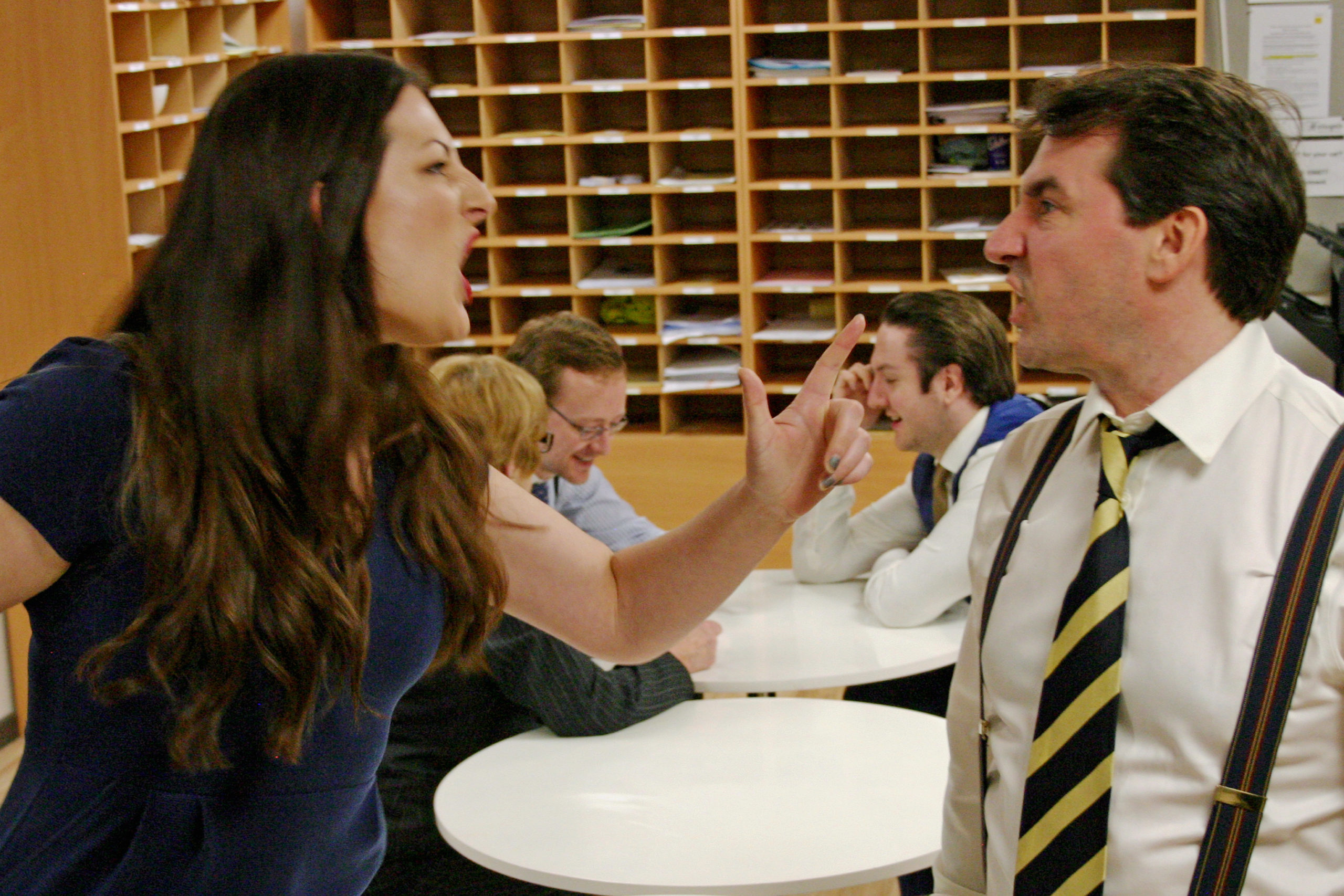 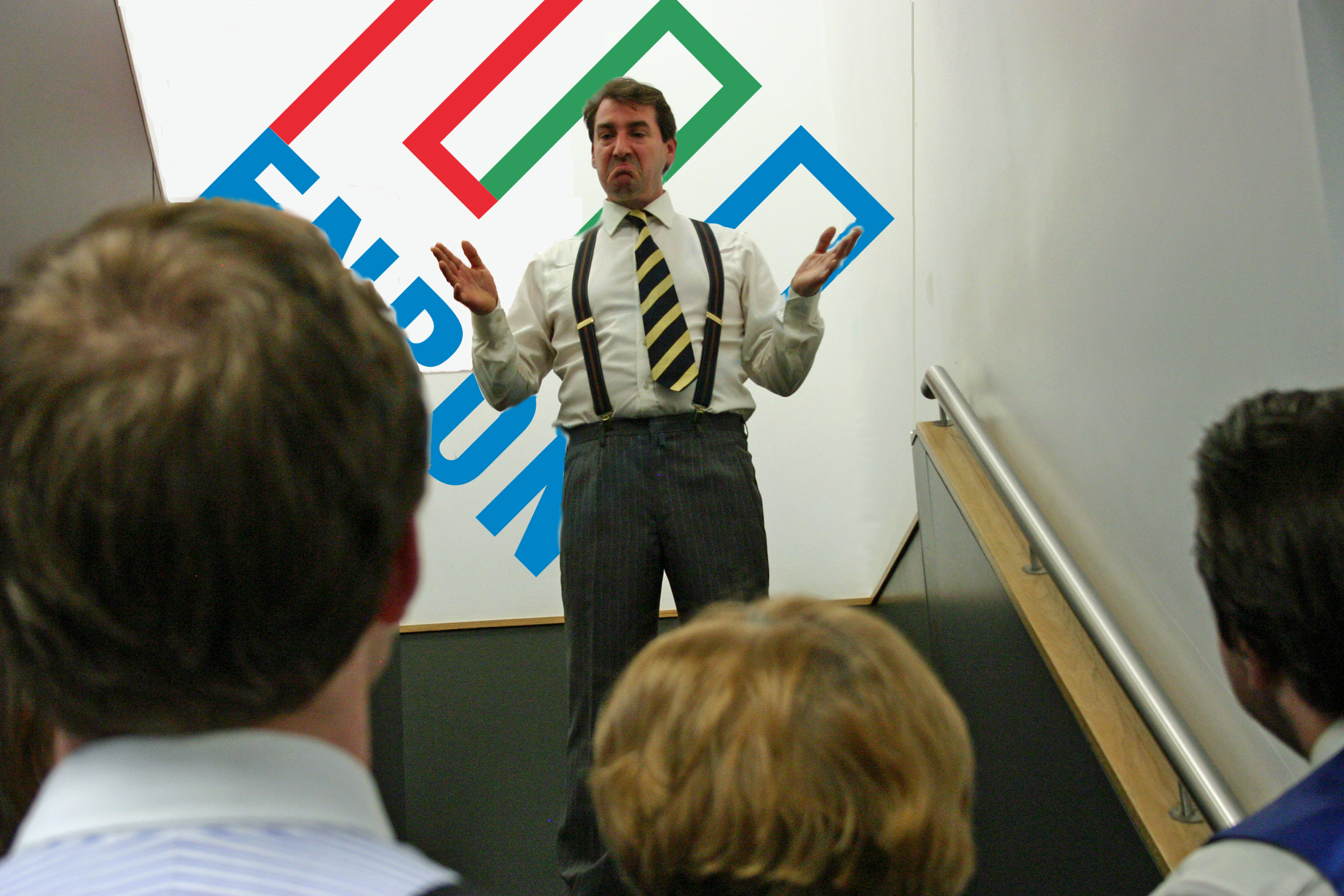 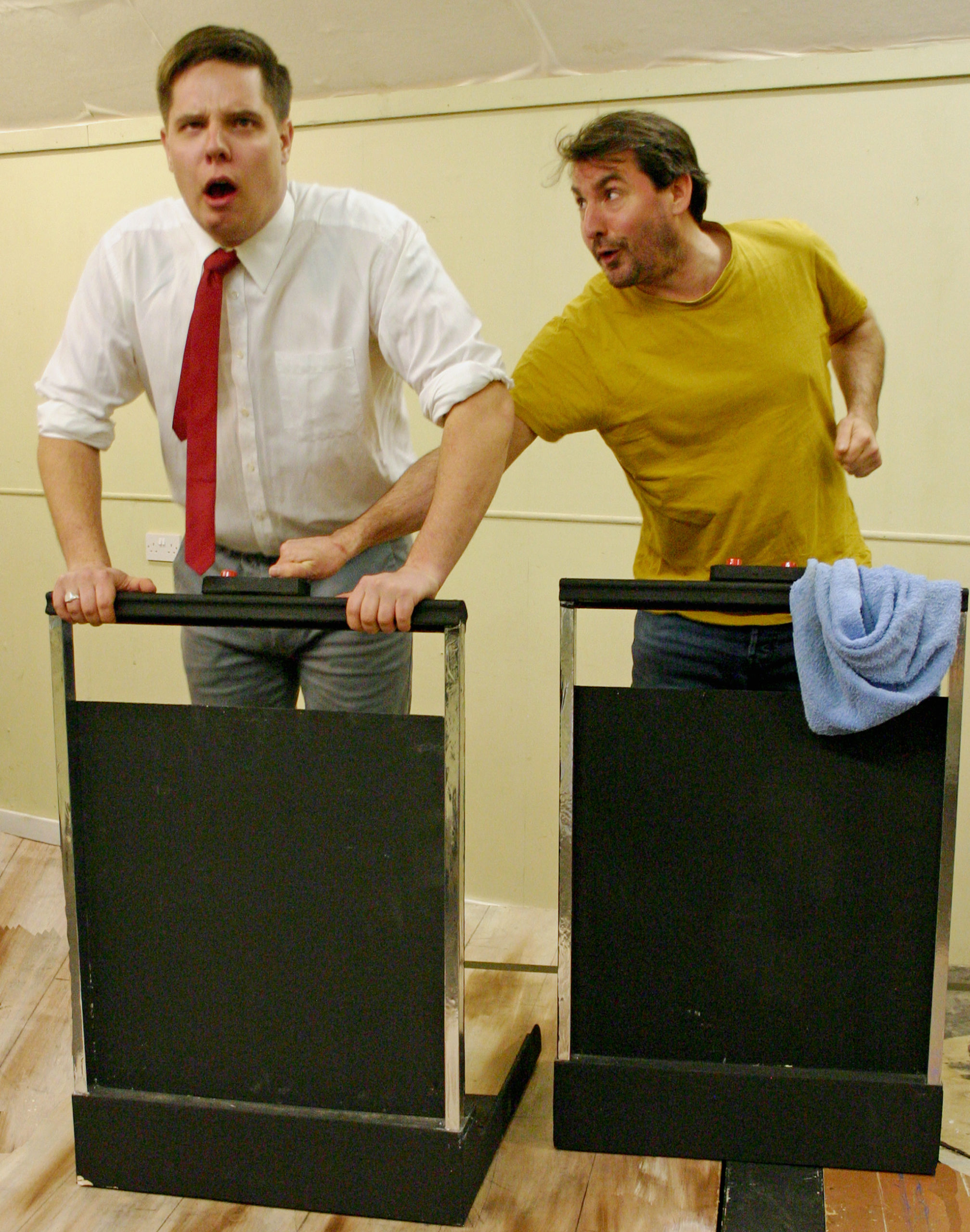 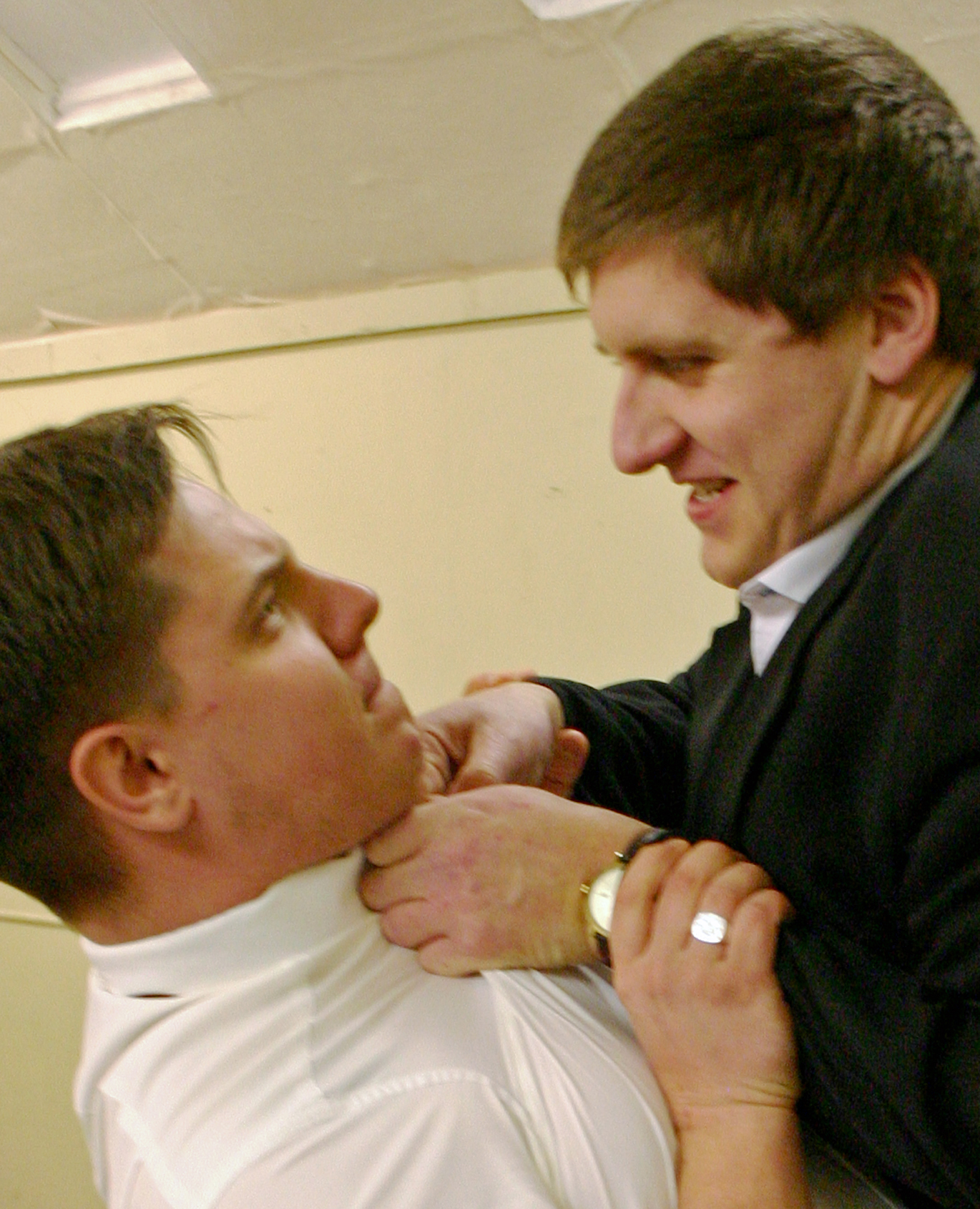 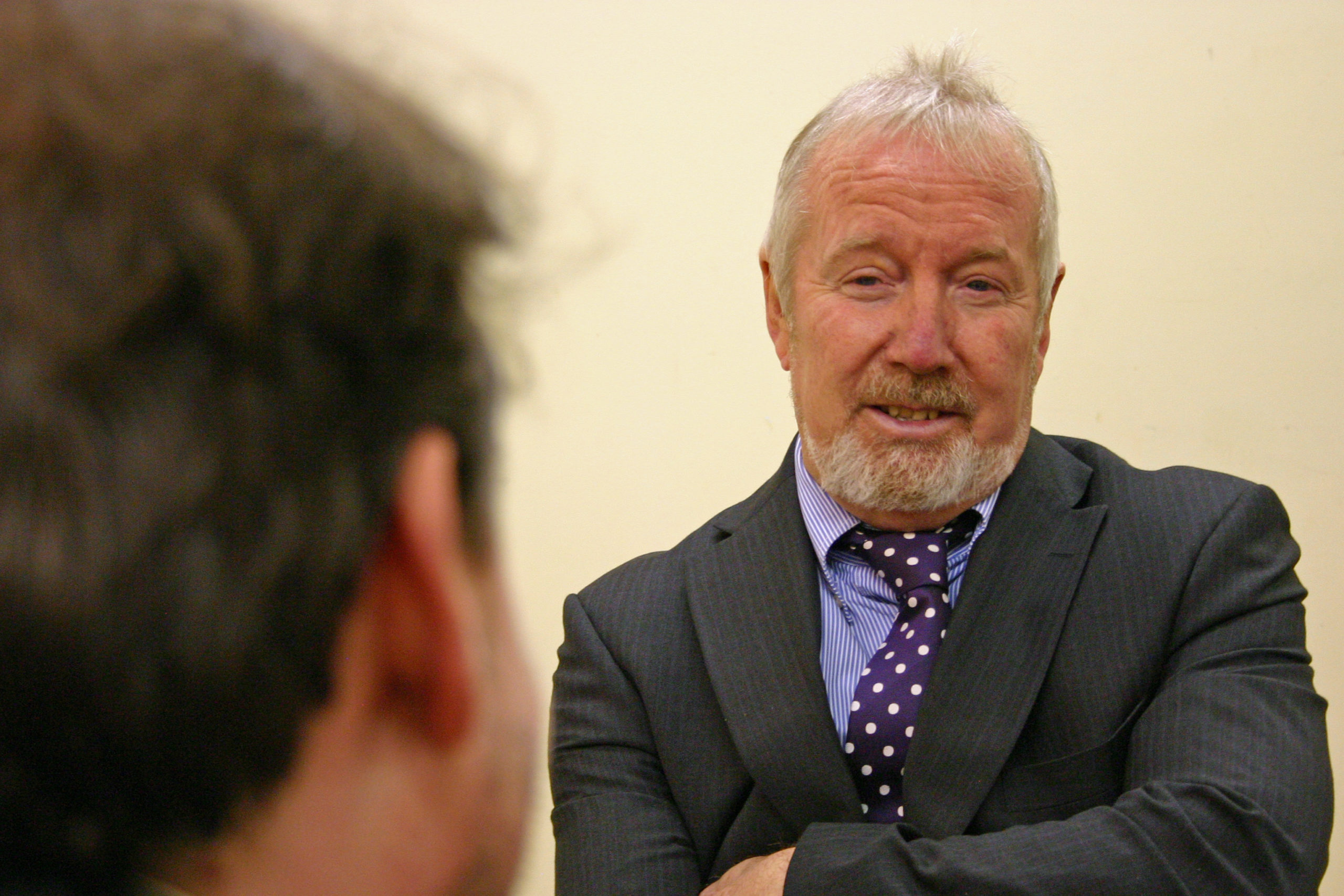 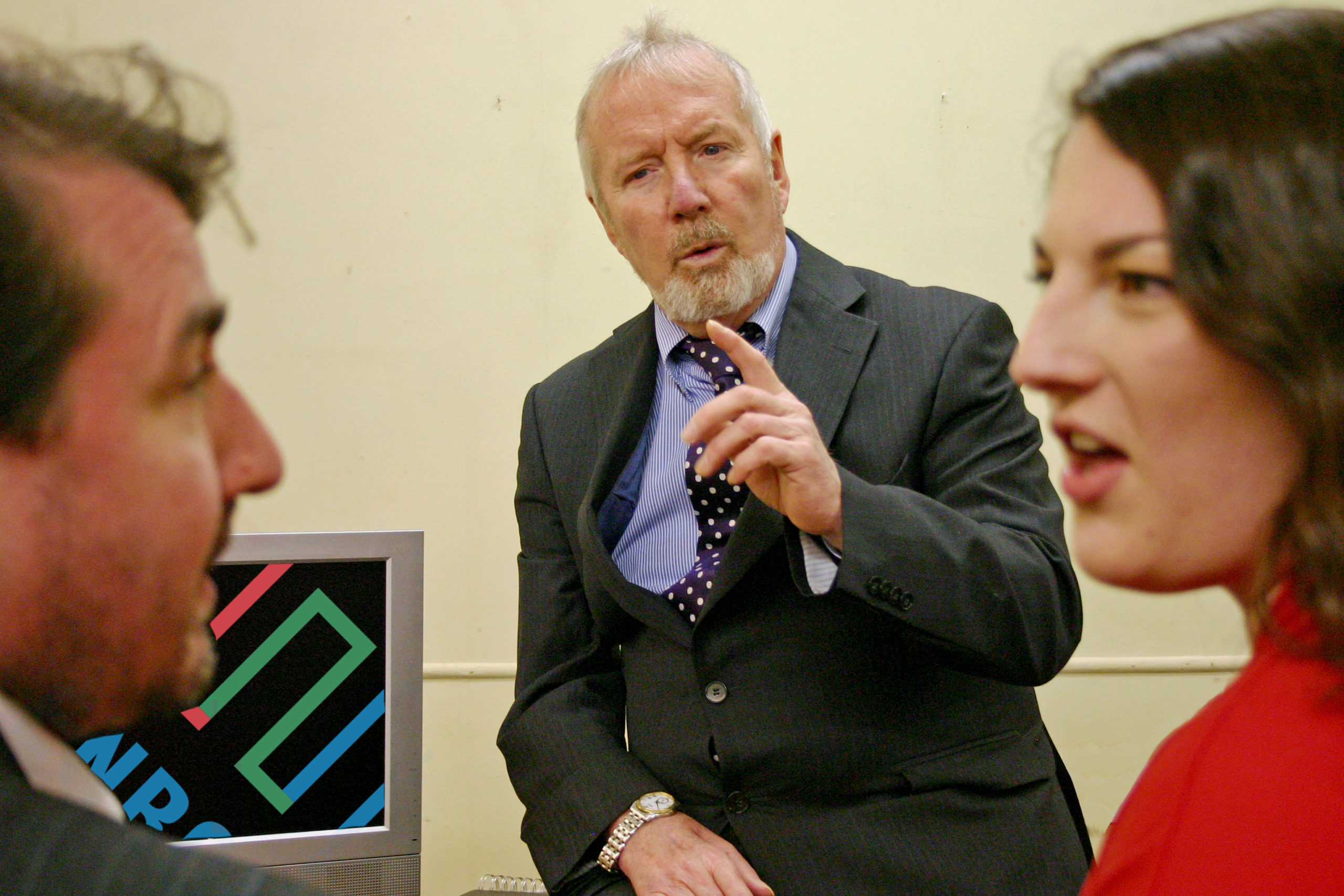 “The only difference between me and the people judging me is they weren’t smart enough to do what we did.”

Enron was voted America’s most innovative company and was making vast profits until, overnight, it collapsed. The shareholders lost $ billions and 20,000 workers lost their jobs, savings and pensions, in the world’s biggest bankruptcy. Enron, the play, dramatises the events leading up to the scandal: part tragedy, part farce. A fast-paced story of greed, wilful disregard of the rules and hubris, exposing the behaviour of the men and women in the deregulated freewheeling corporate world of the 1990s. Unfortunately, the play remains horribly relevant today, as few lessons seem to have been learned and our corporations continue to behave badly. The next financial collapse may be just around the corner…