Are You Being Served by Jeremy Lloyd & David Croft 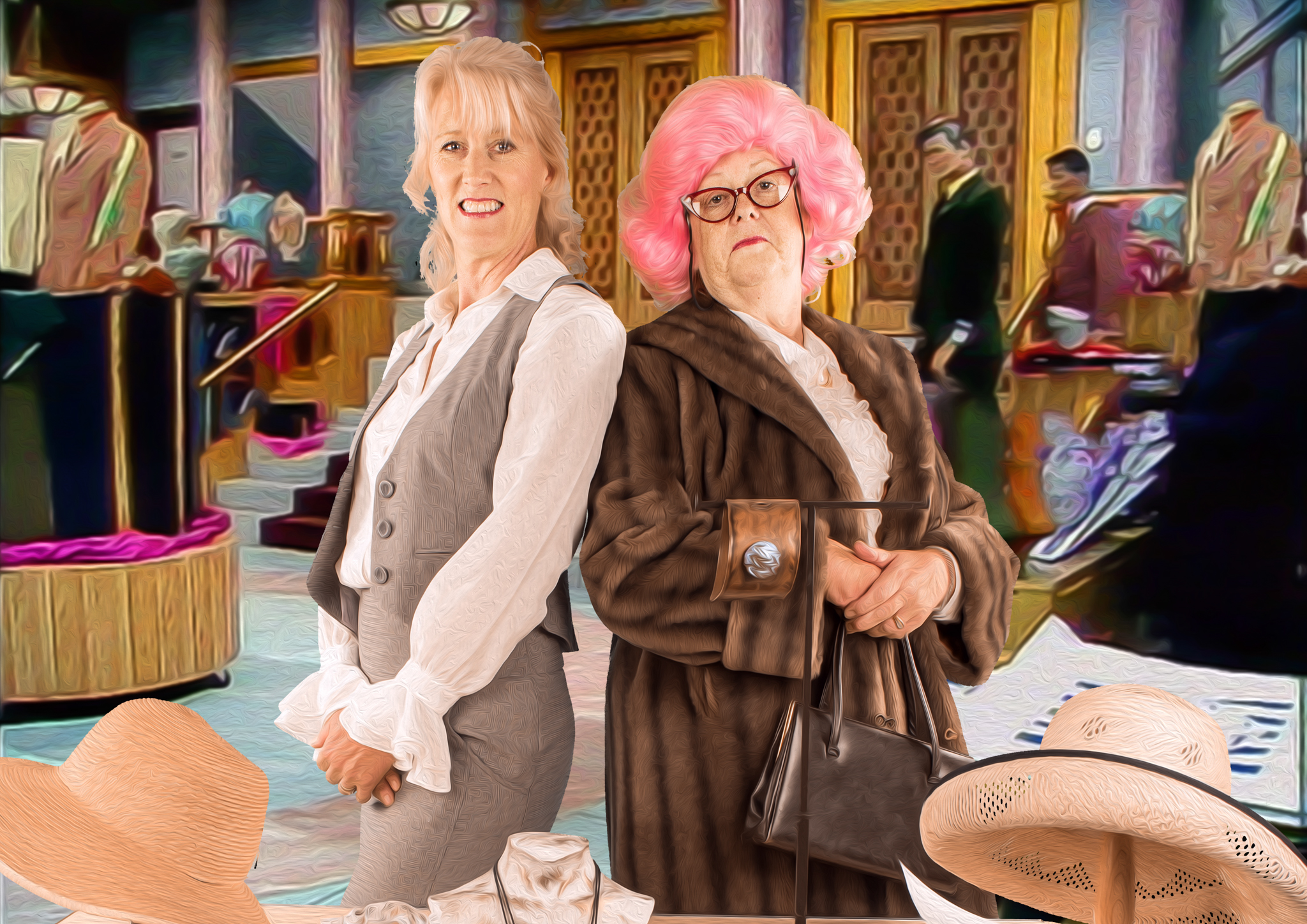 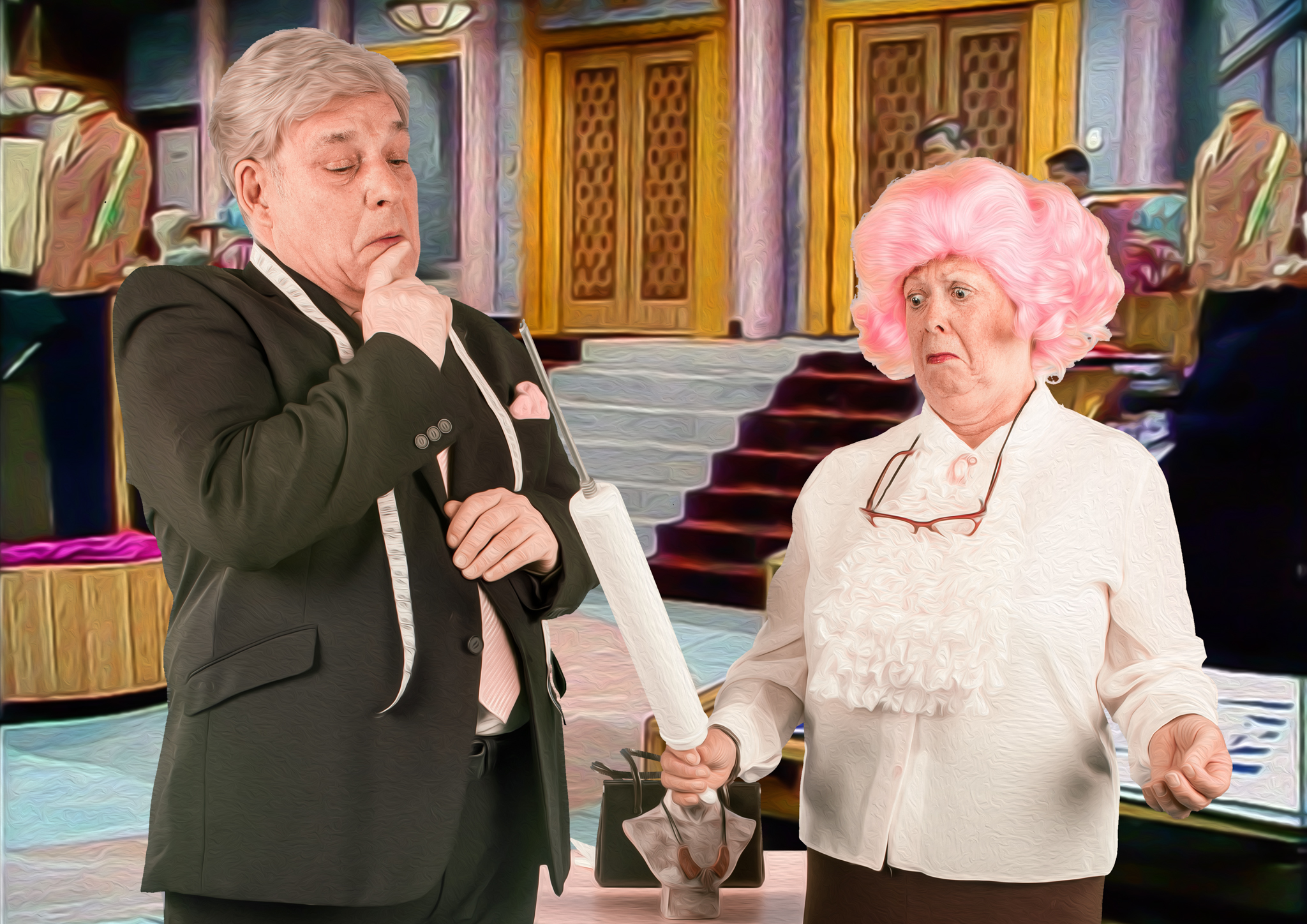 Chris Rawson, director of HDS autumn production, “Are You Being Served?”, says that the only reason for doing the play is to make people laugh:

“It is uncomplicated, slightly naughty humour in the great British tradition – we hope our audiences will unwind after a hard days slog, enjoy the well worn jokes, perhaps have a glass of wine at the interval and go home feeling a bit more ready to face whatever tomorrow may bring. Mind you, its not quite so relaxing for the actors – getting the laughs means working hard for weeks making sure the timing is bang on and the gags are delivered well, but we are enjoying the rehearsal process – its difficult to stay po-faced for long when world class silliness is your basic material!”

The cast are hoping that the updated “one episode” return of “Are You Being Served?” to our television screens this September as part of a BBC celebration of classic sit-coms will whet appetites and help bring people in to sample the theatre version. Chris said “a full series return may have had the opposite effect but a brief reminder of the characters and the comedy involved can only help us I think”.

The stage version, by Jeremy Lloyd and David Croft, finds the well known characters hard at work in the familiar surrounds of the Grace Brothers Department Store – dealing with malfunctioning lifts, demanding customers and helping to push German goods as part of a “common market sales week” (oh those innocent days).

But young Mr Grace the store owner has kindly arranged for all the staff to go on a weeks holiday to Spain (a one star hotel mind) and the finale finds Mrs Slocombe, Mr Humphries, Captain Peacock and all the rest of them dealing with some dodgy local plumbing and fighting off some very unlikely revolutionaries…..”I’m free!”