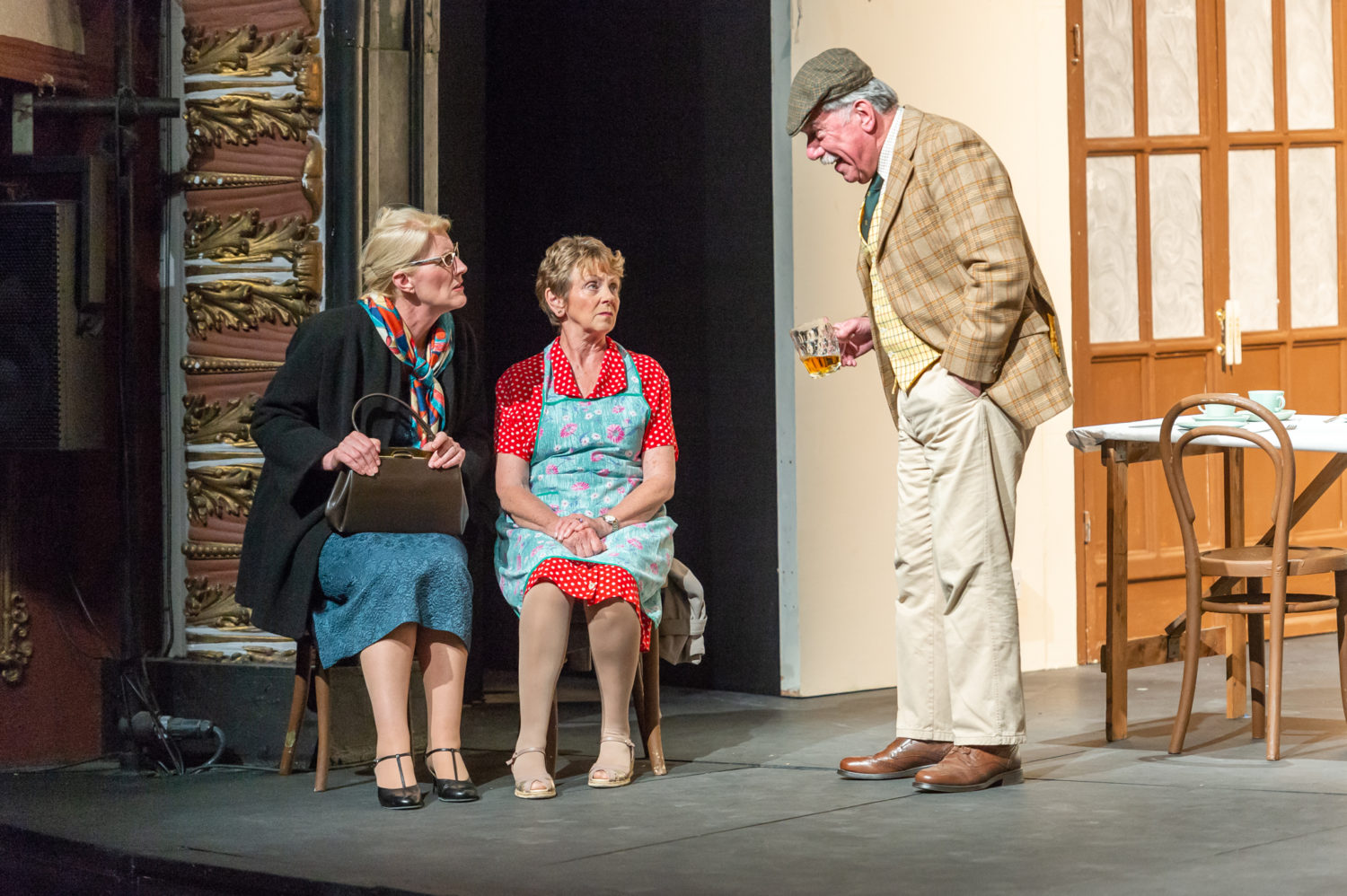 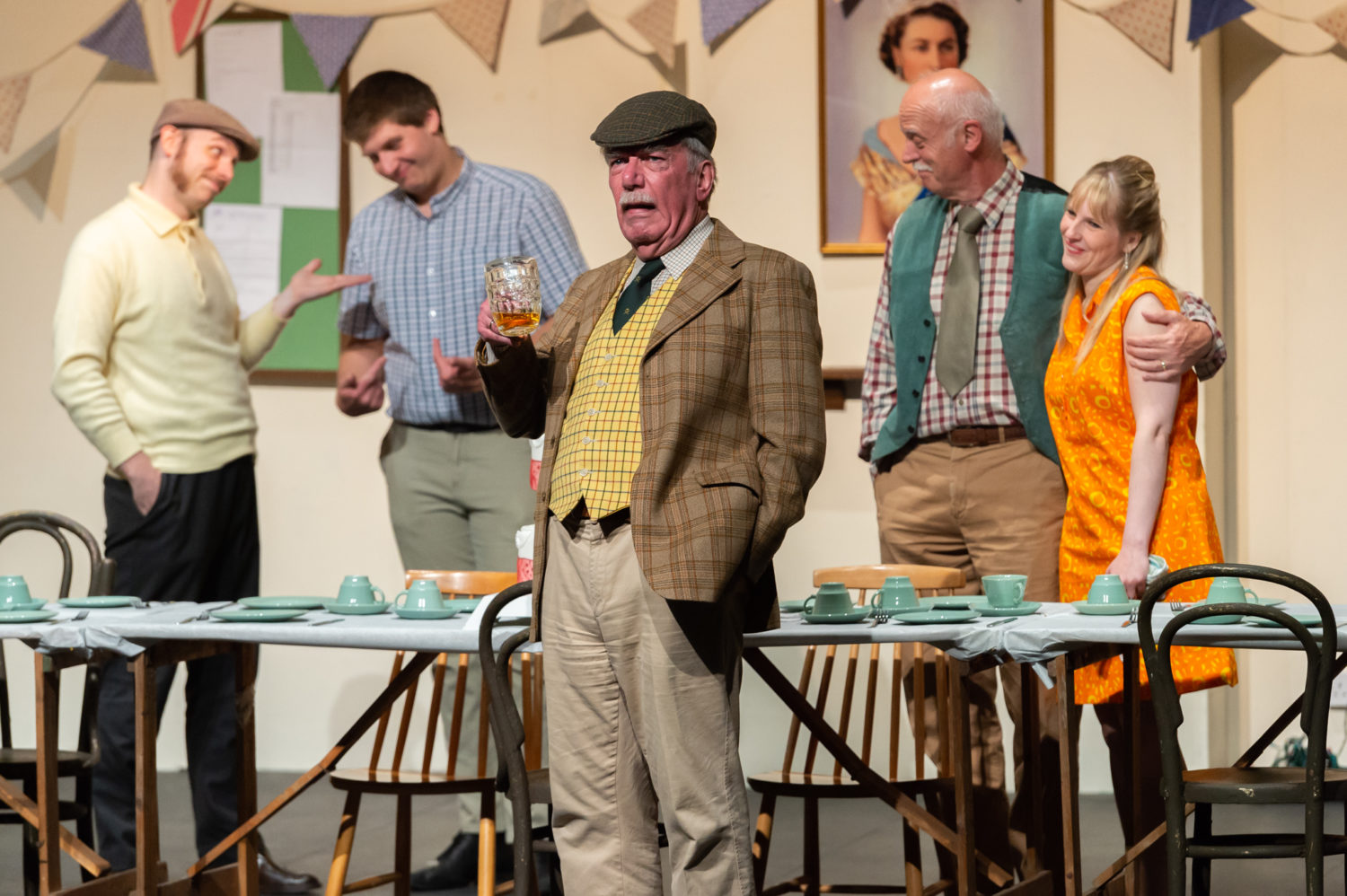 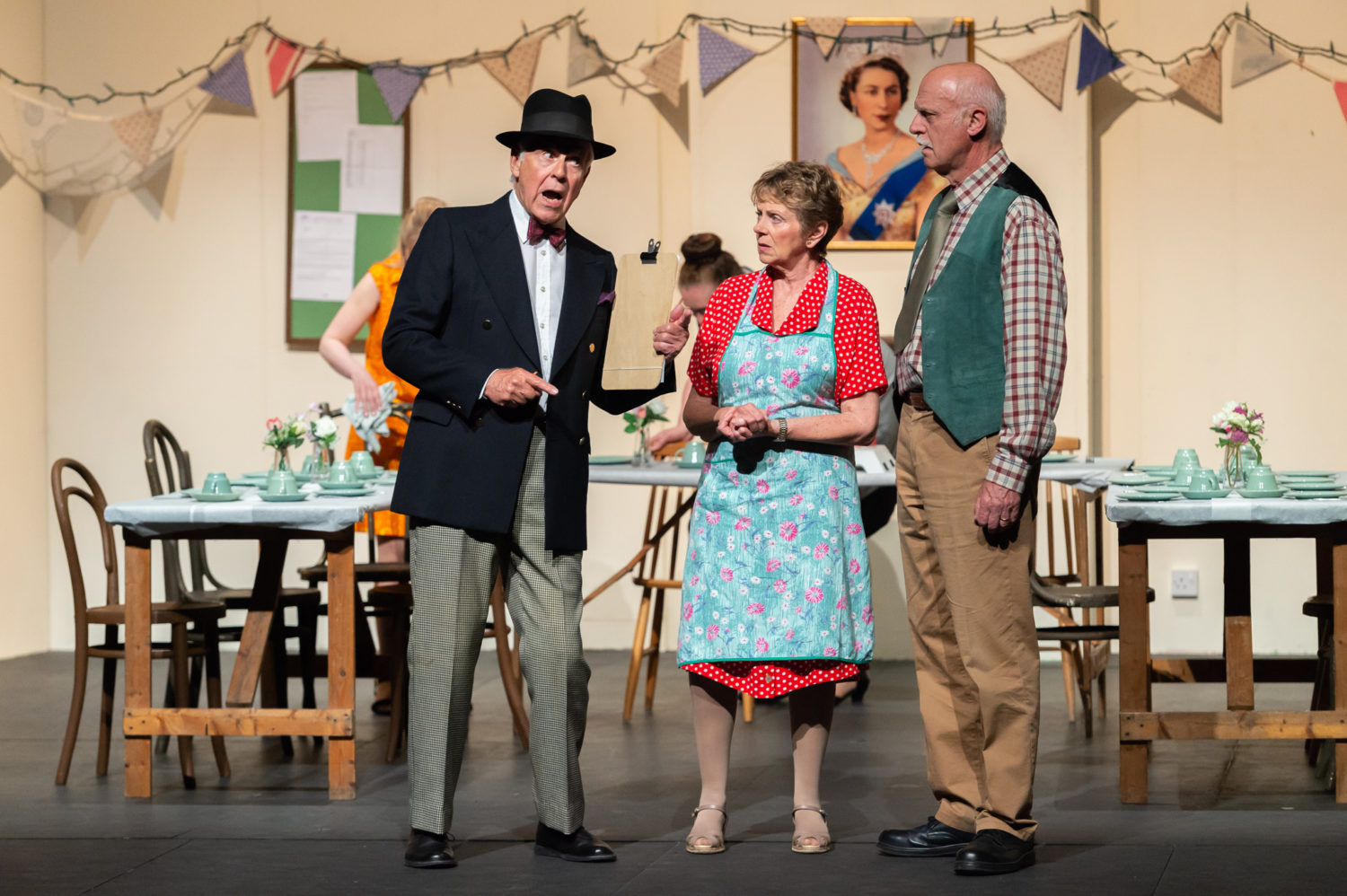 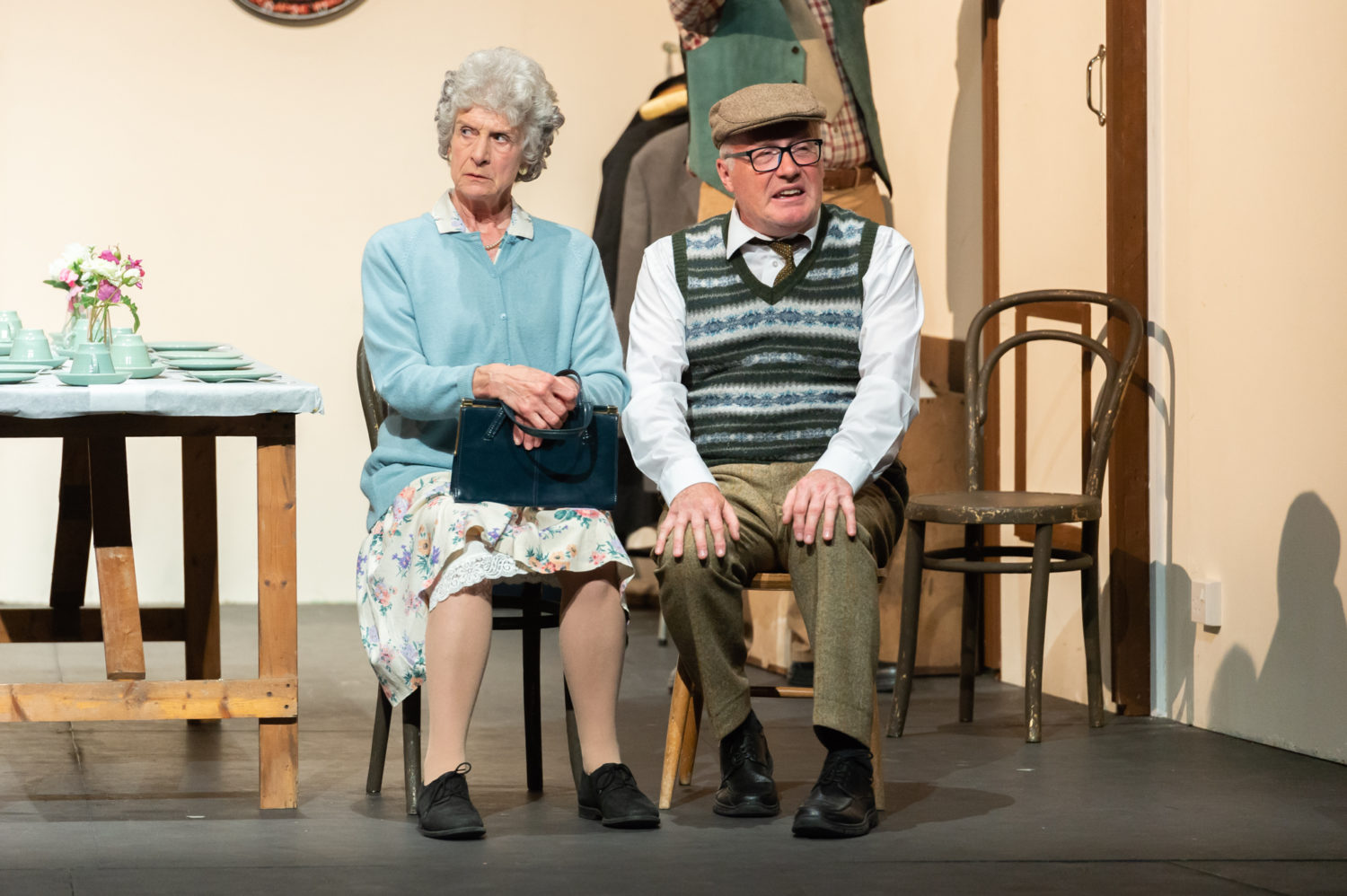 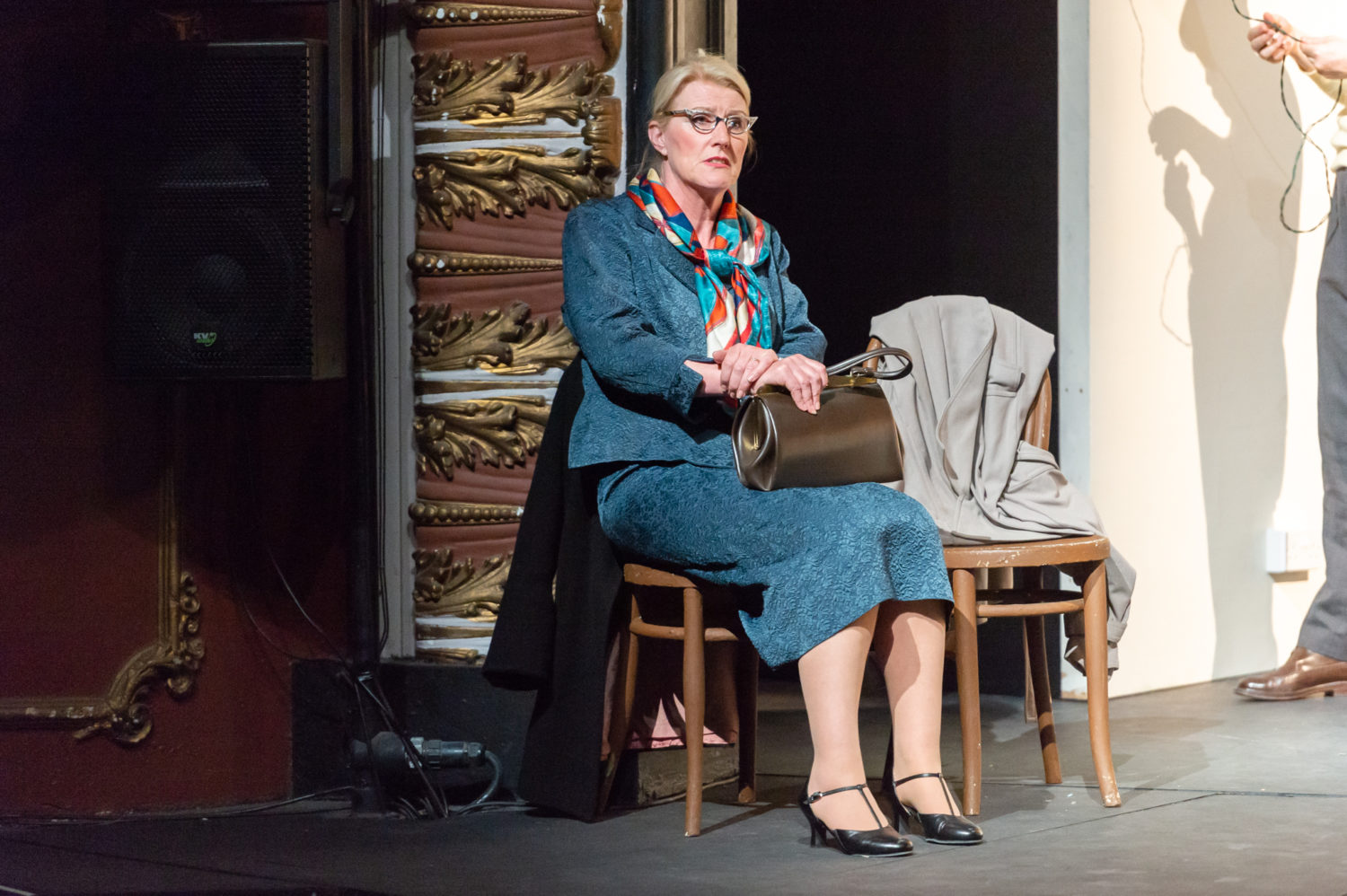 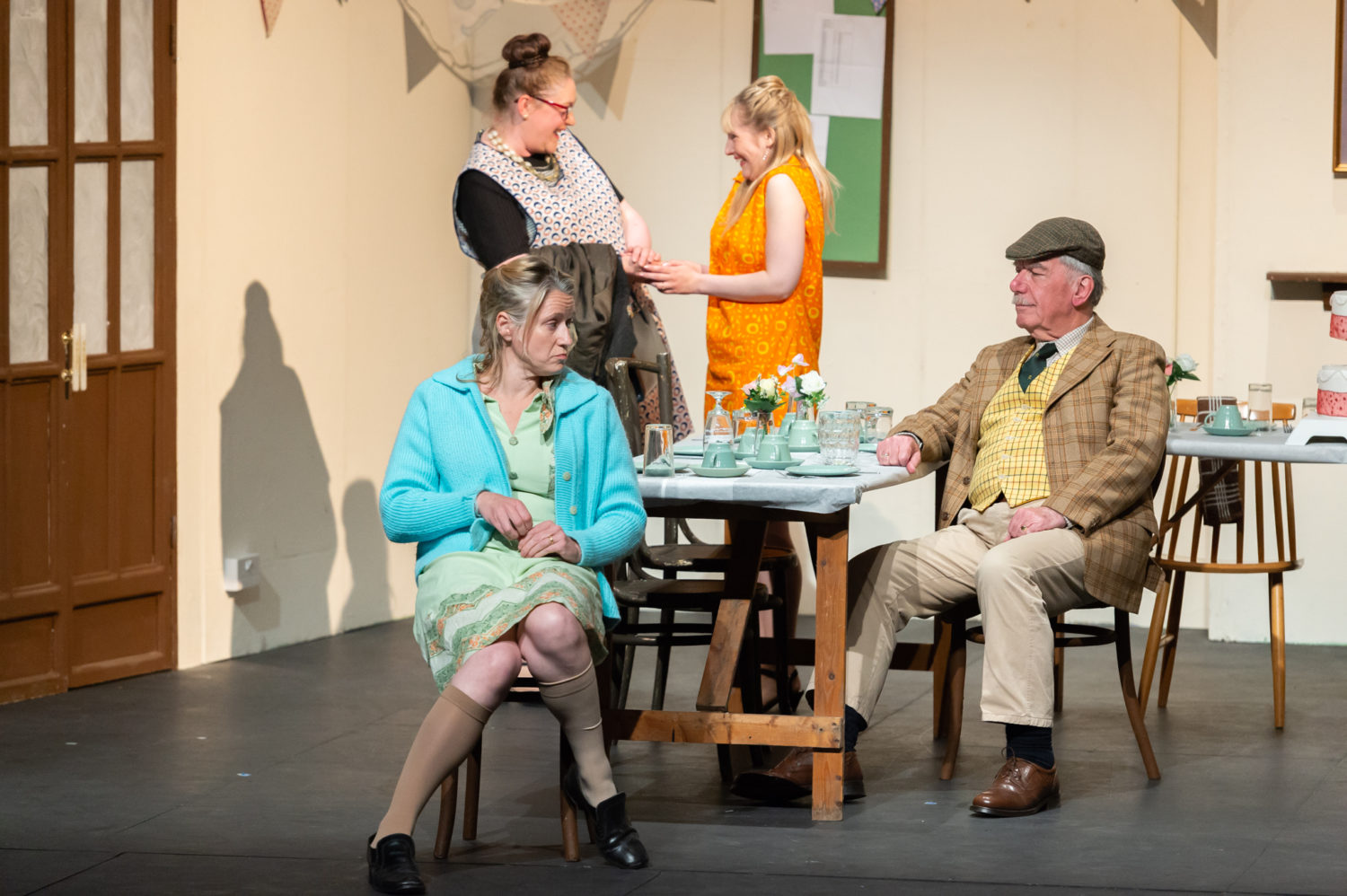 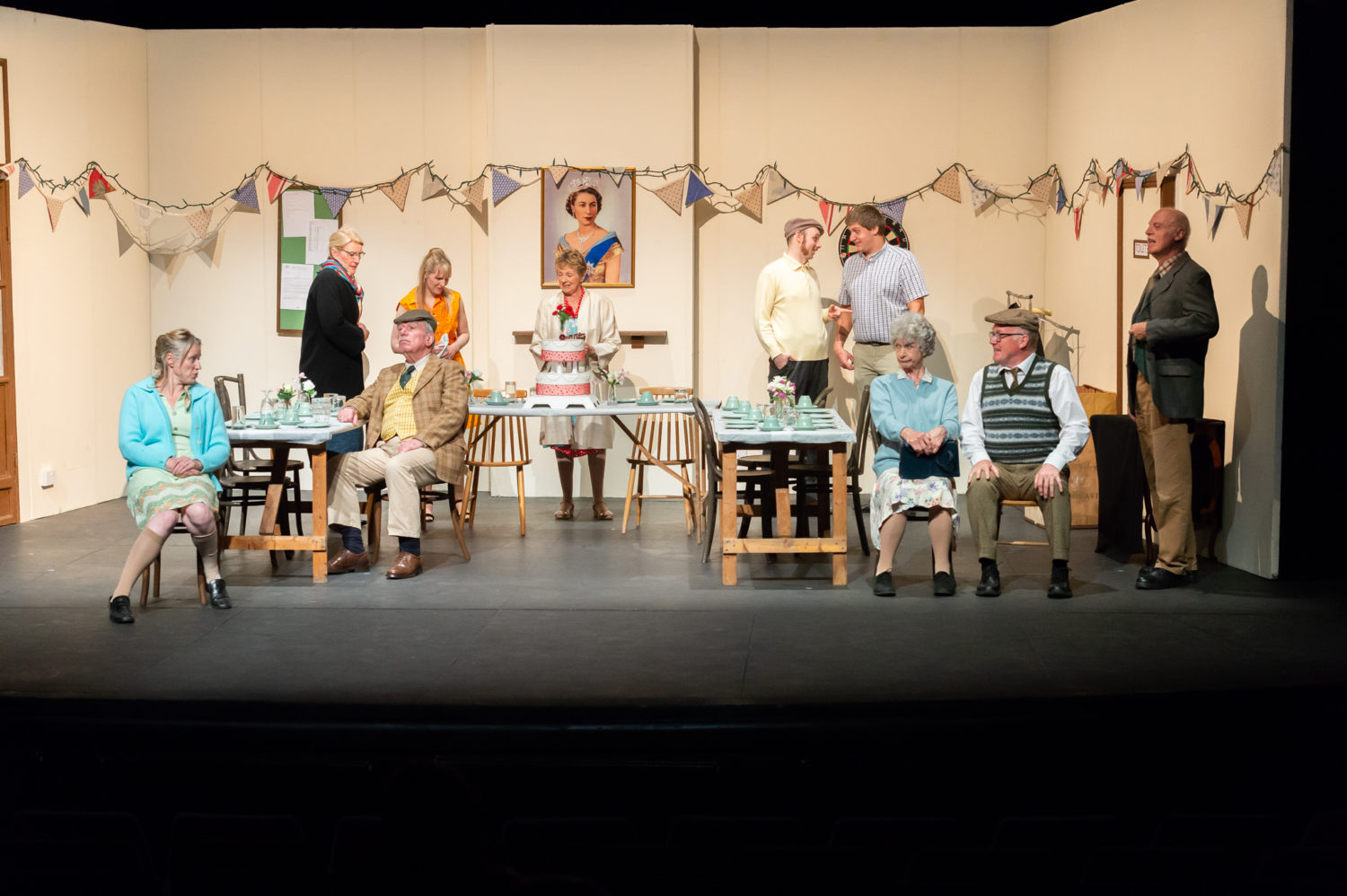 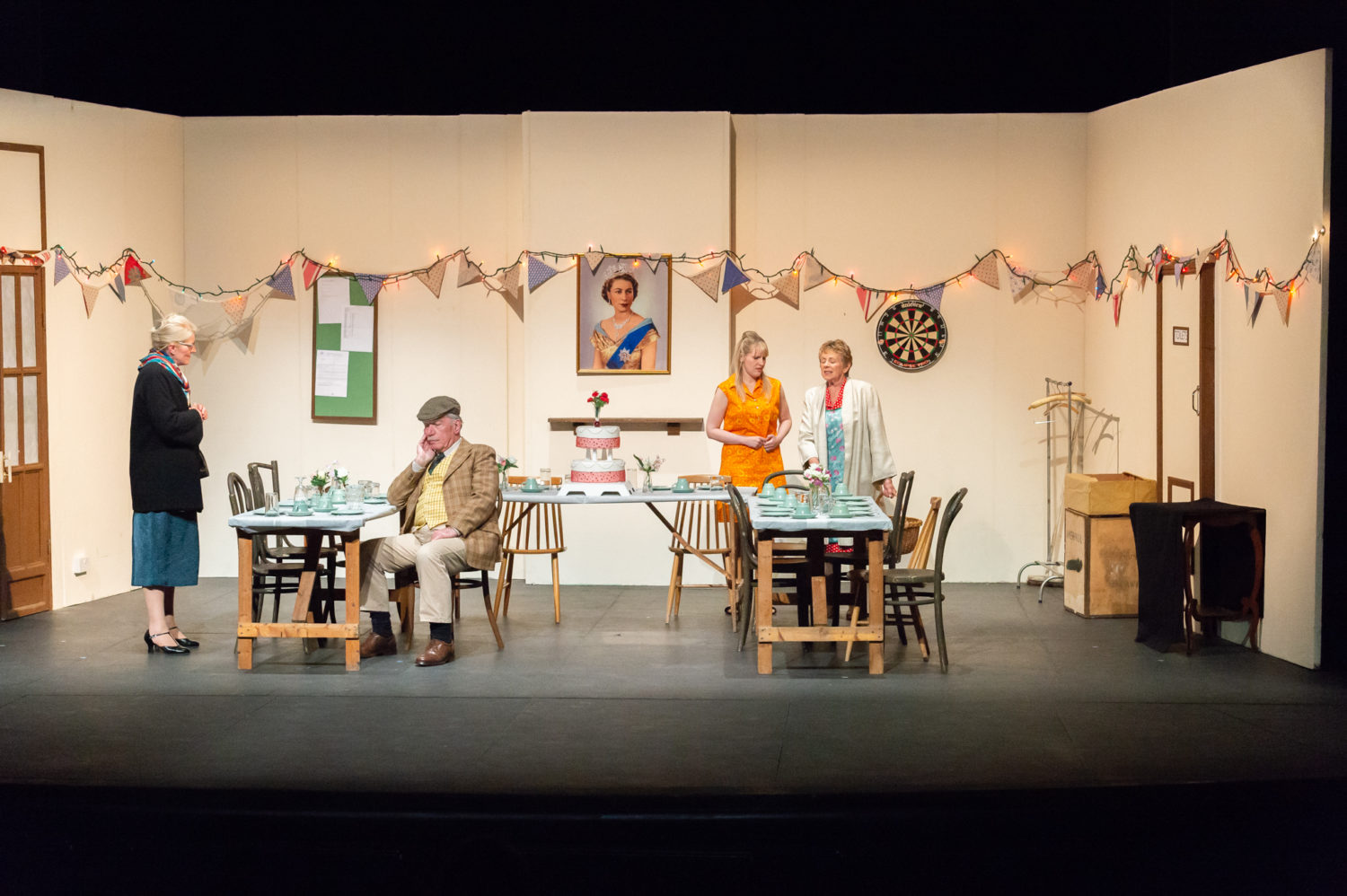 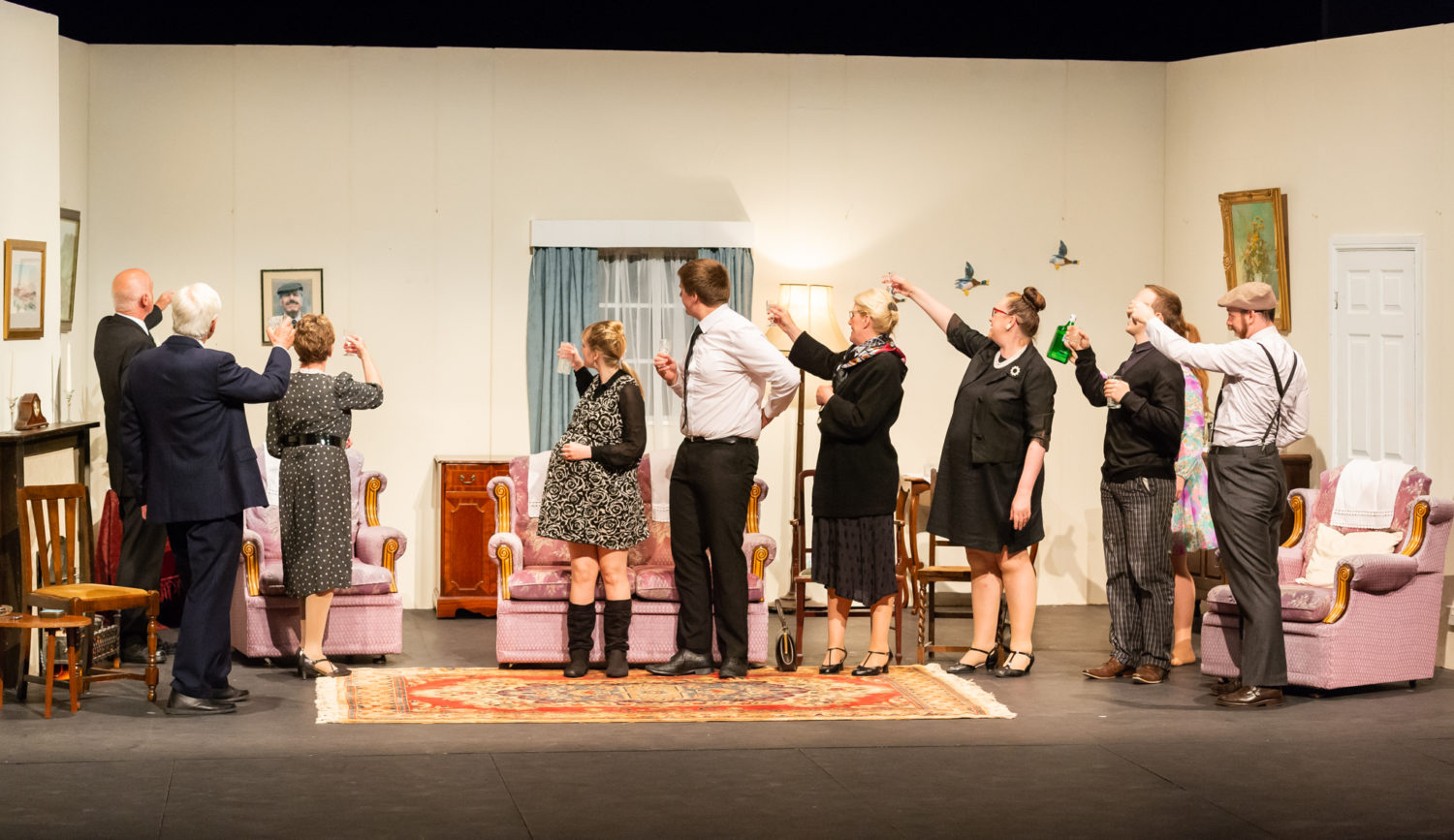 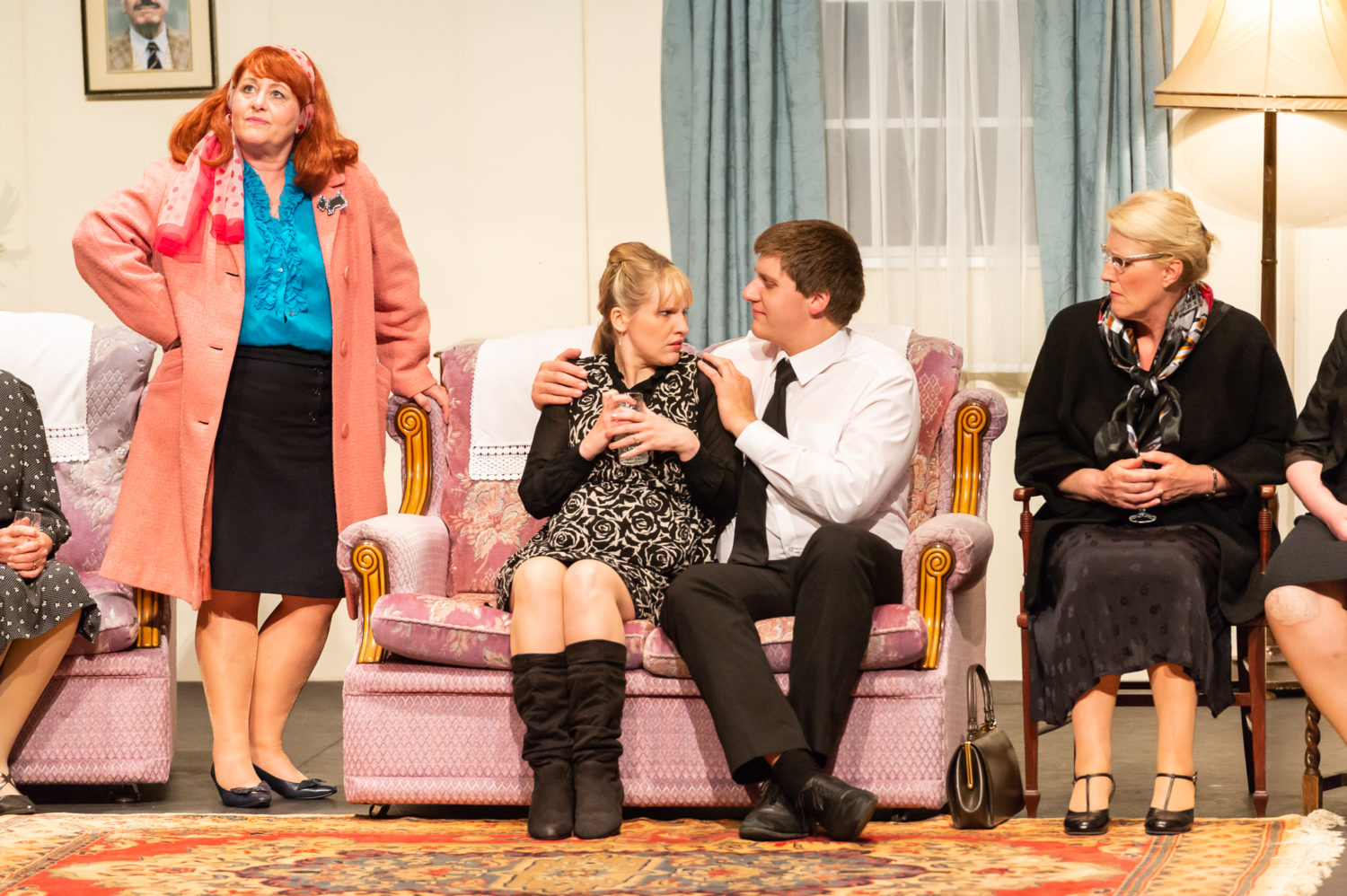 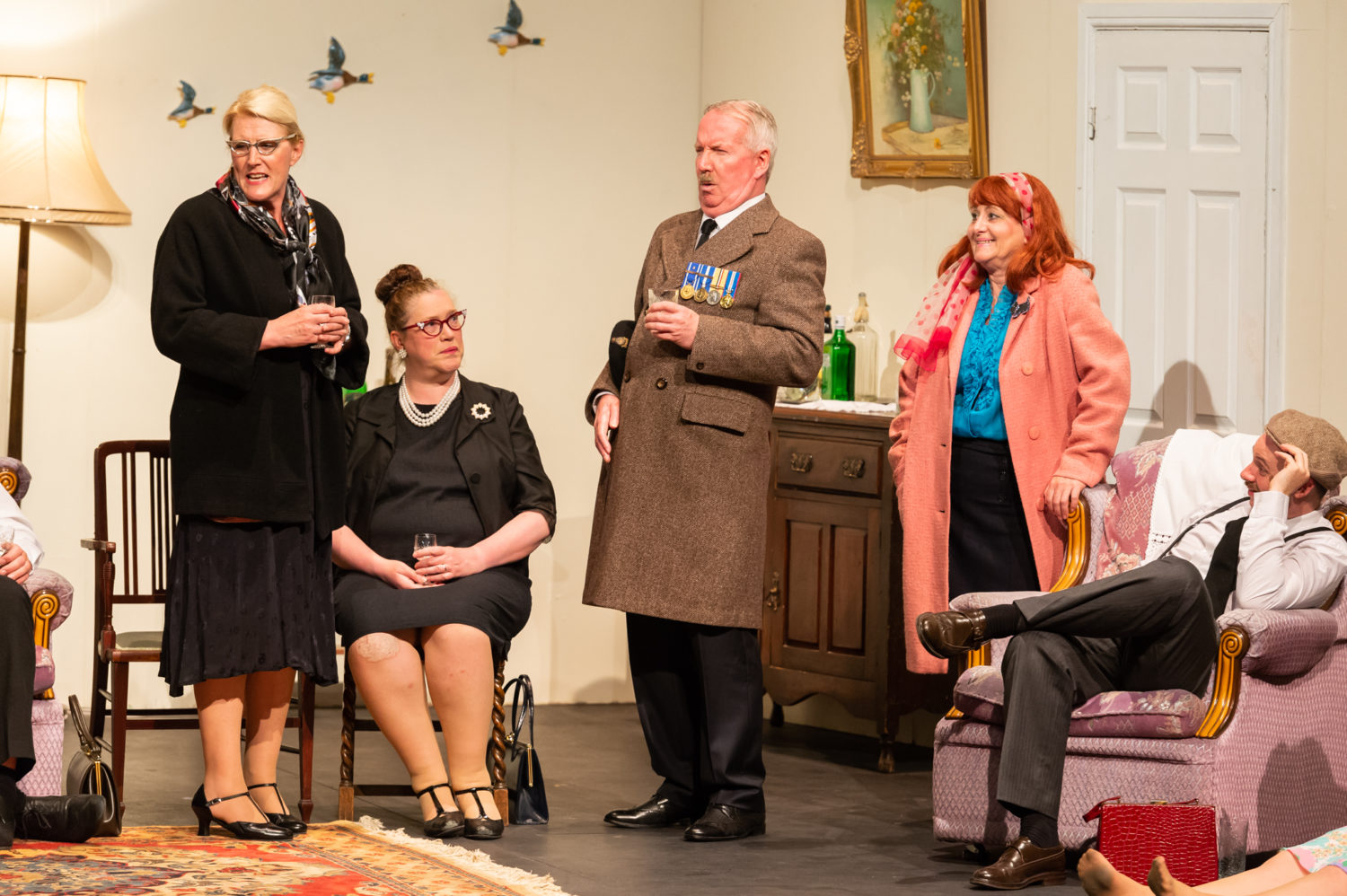 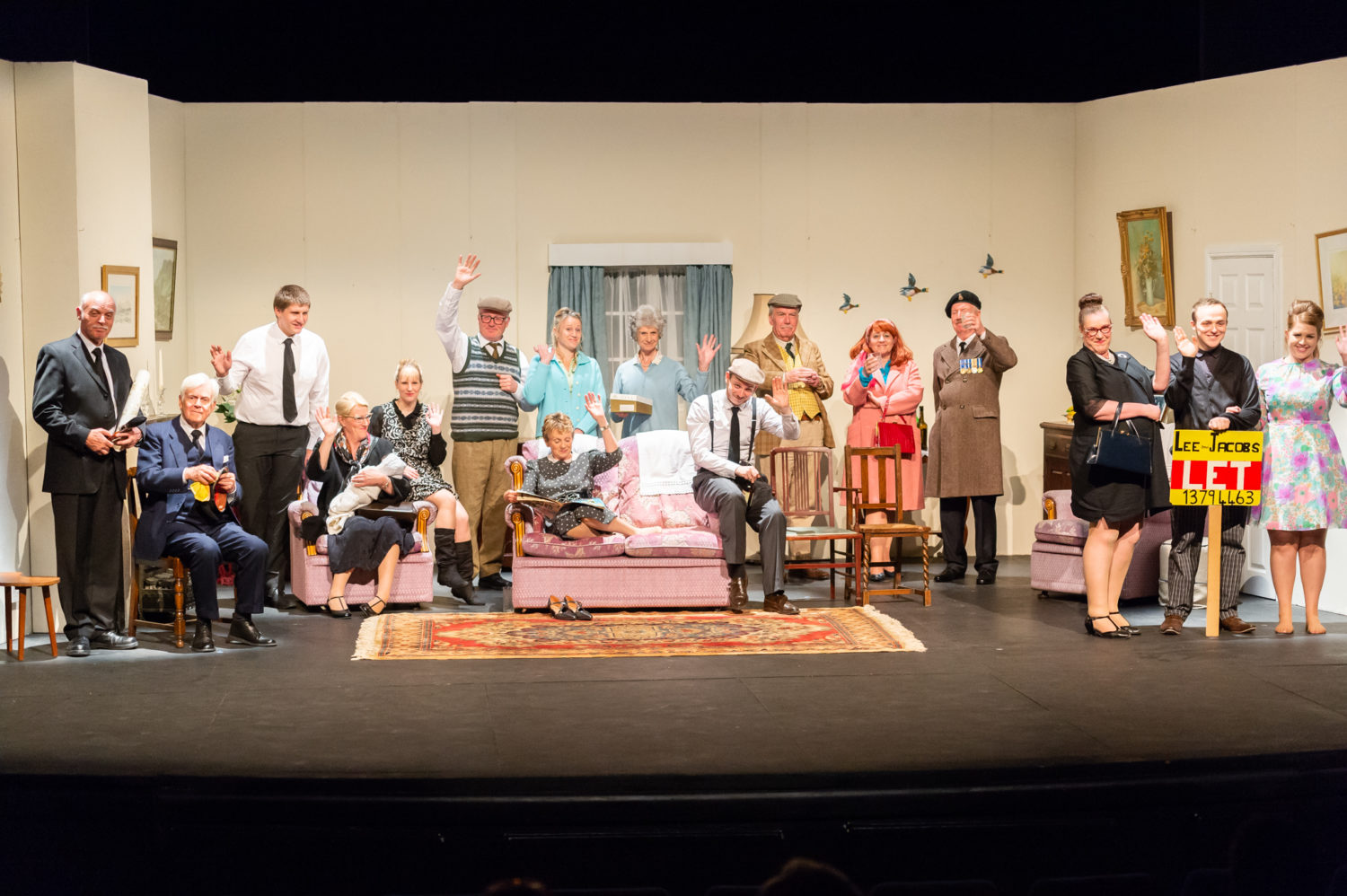 
A comedy in two parts – The Wedding and The Funeral – both concerning the same family. In the first episode, we see the family preparing for a wedding and subsequently, six months later, returning from the funeral of their Uncle Arthur, the loveable character who provides the link for the two plays.