Death and the Maiden by Ariel Dorfman 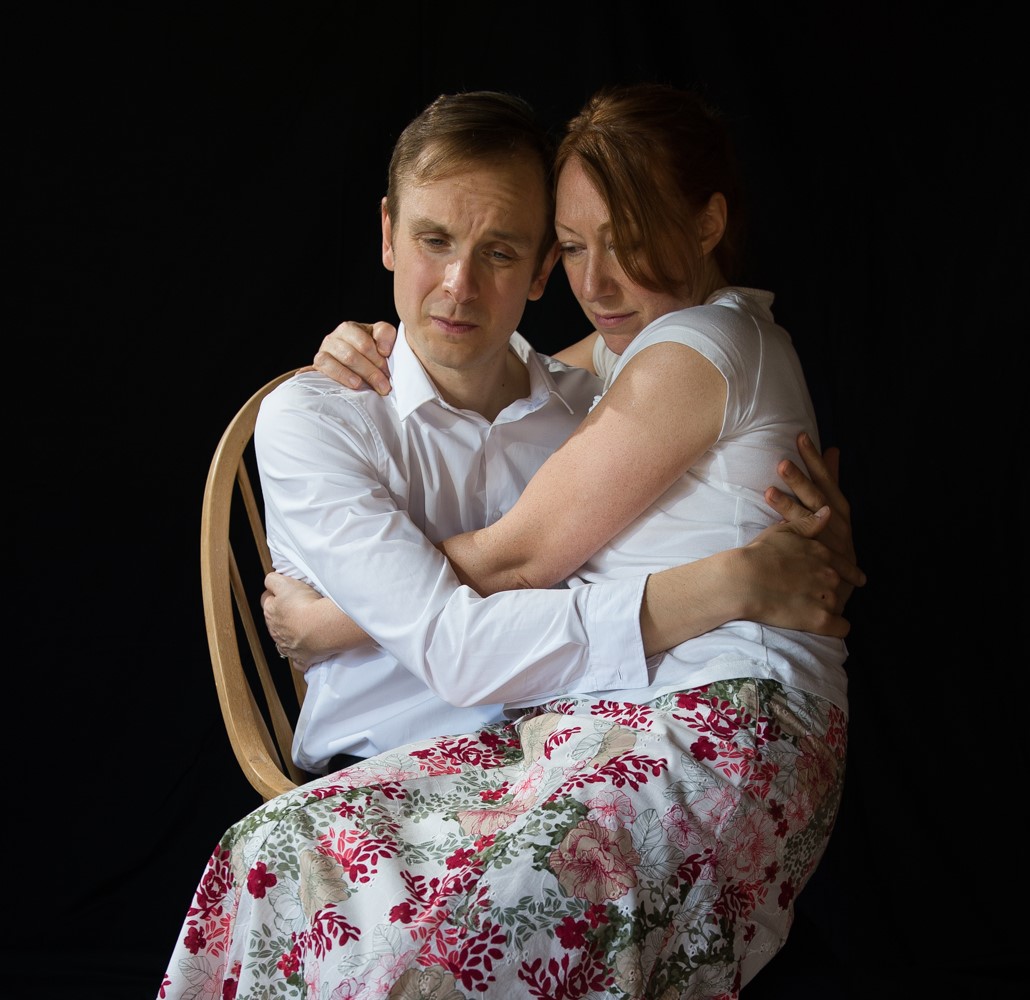 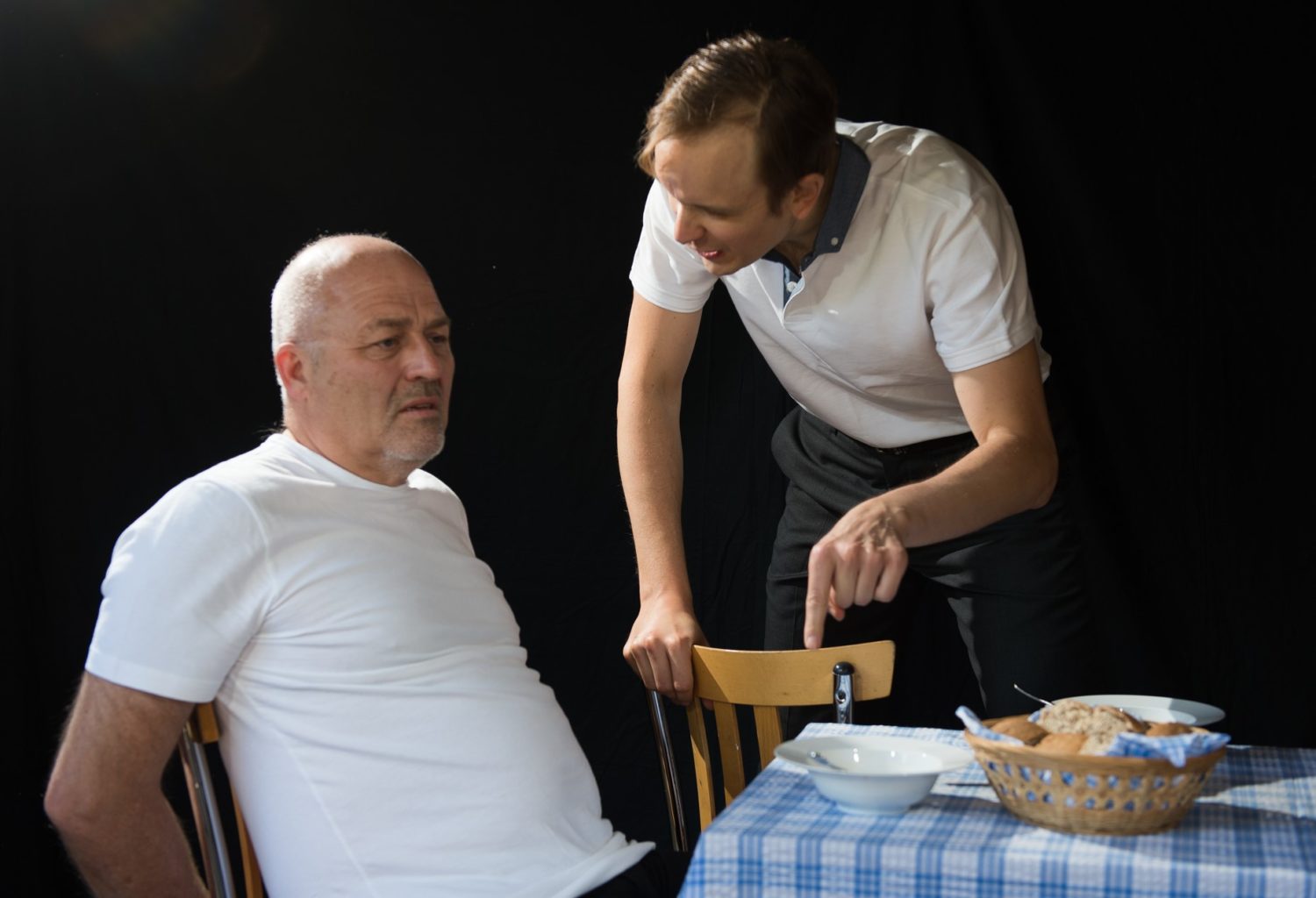 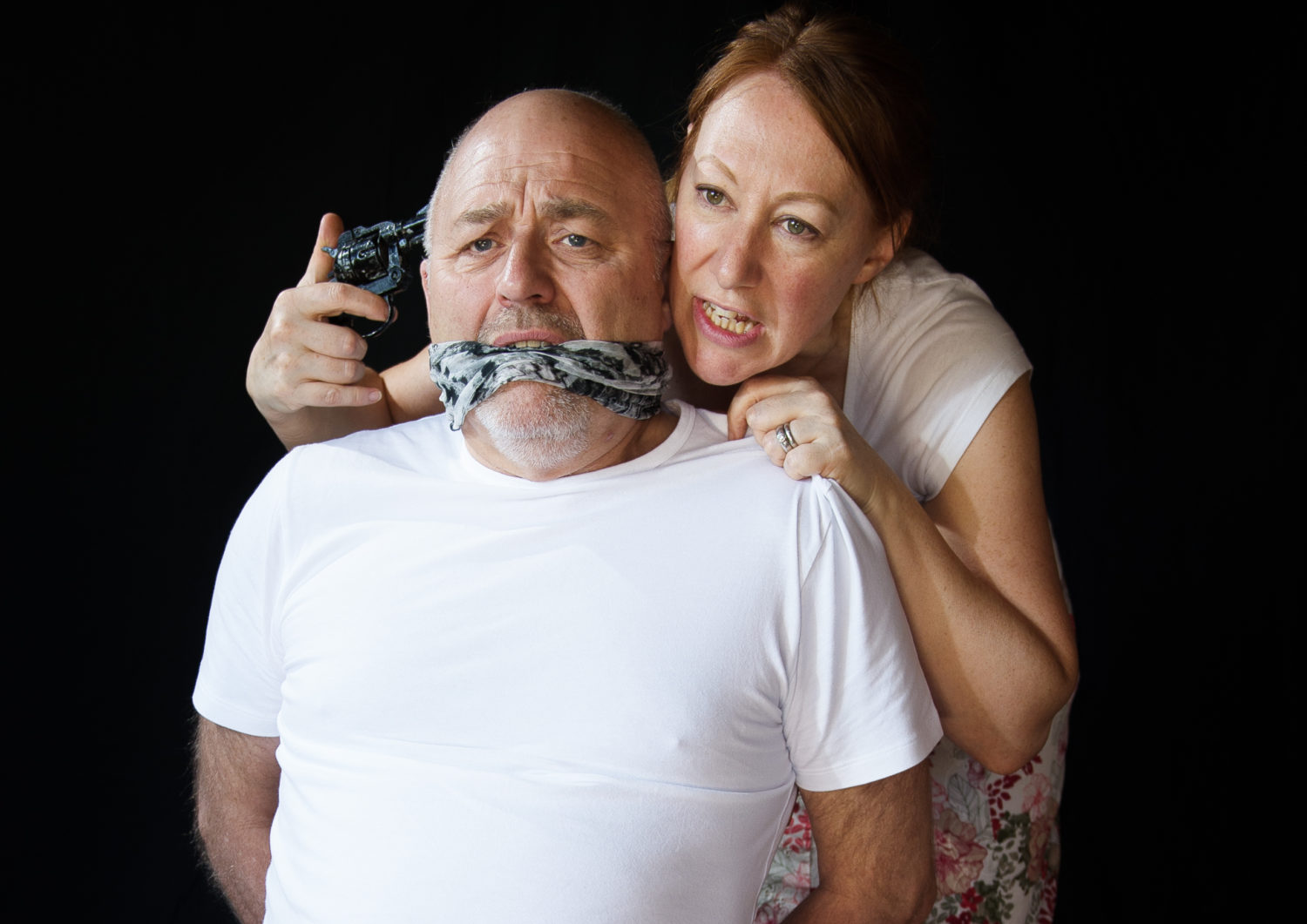 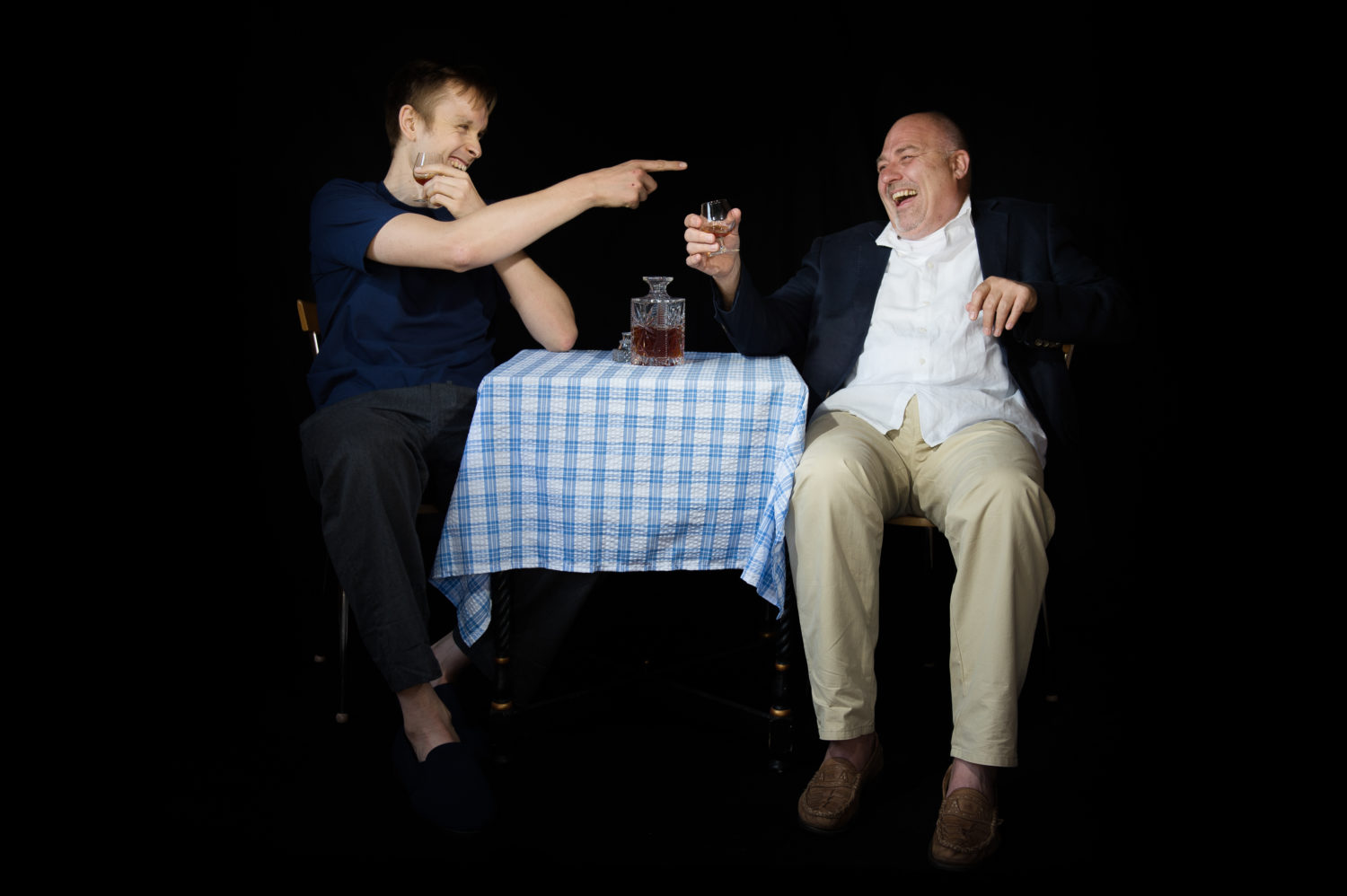 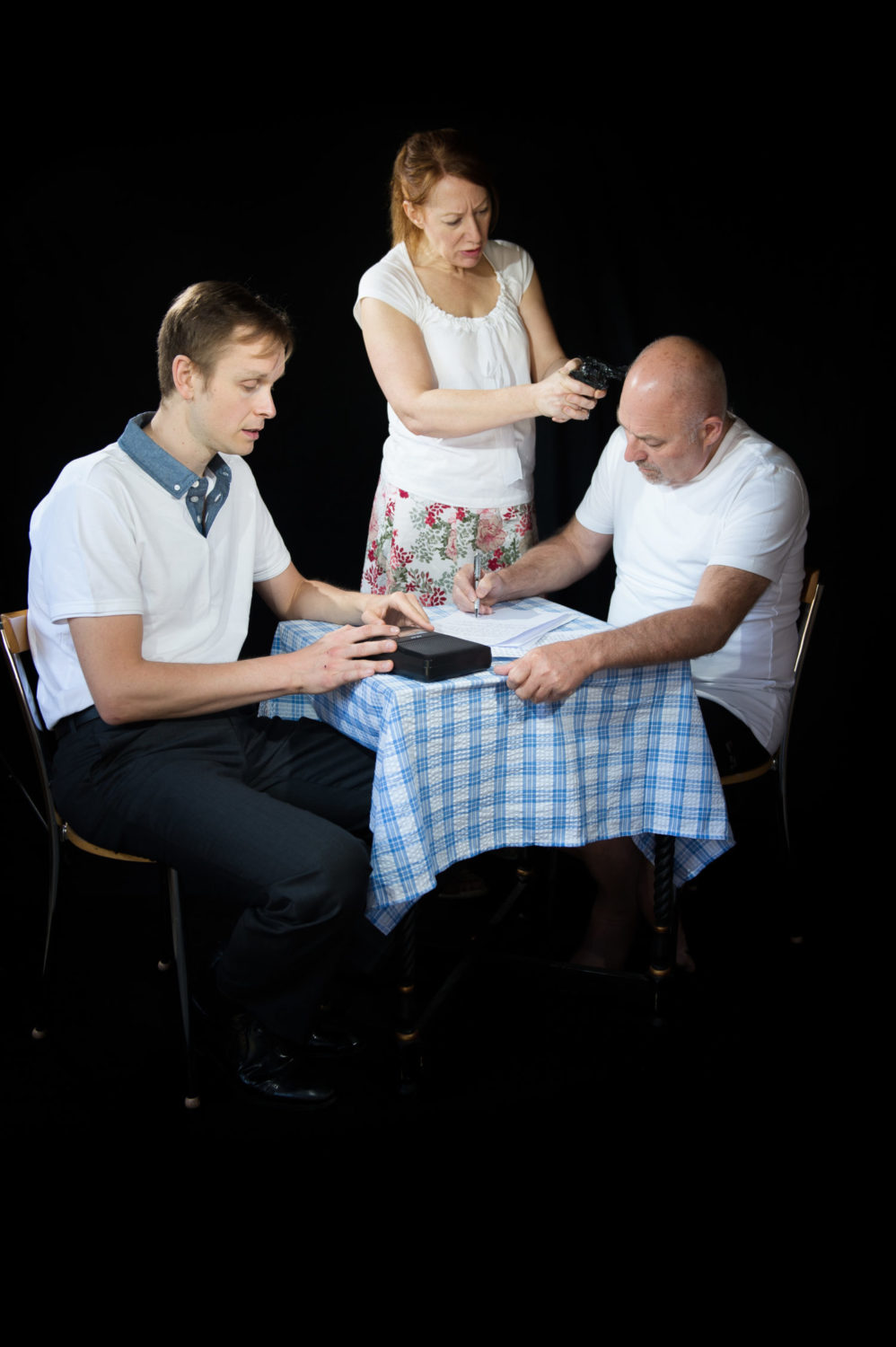 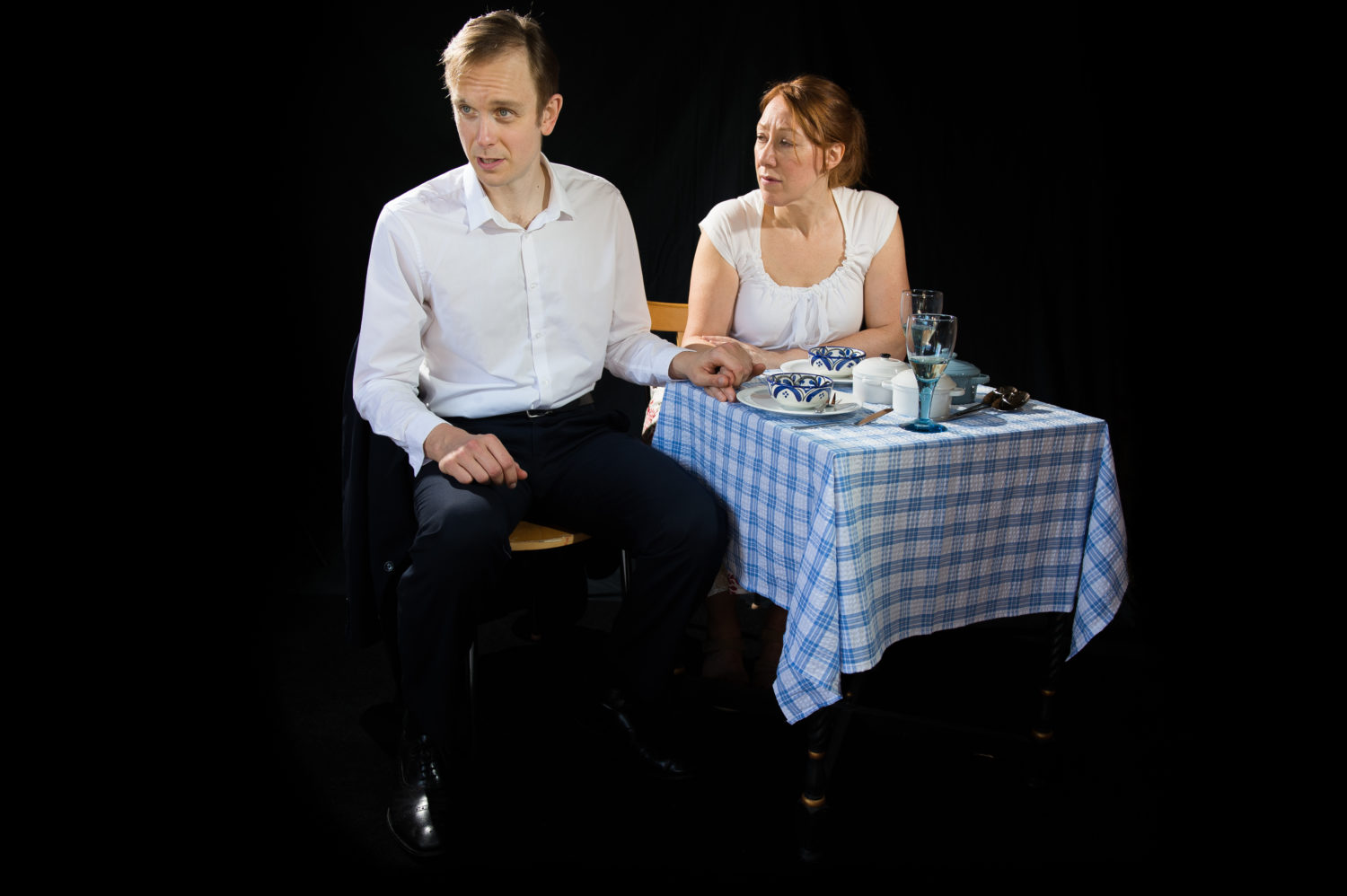 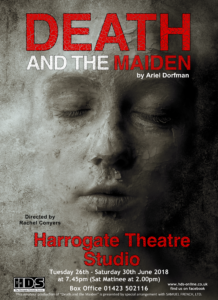 ‘Death and the Maiden’. Click on the image to enlarge

A democratic age is dawning in an unspecified South American country. Gerardo and Paulina are attempting to forge a new life for themselves despite the uncertainty that still exists in the aftermath of violence and oppression.

When a stranger calls at their home his voice triggers a memory that Paulina has long tried to supress. Through months of captivity under a brutal regime she never saw her captor’s face but she heard his voice, calm yet menacing. A voice she will never forget. With the arrival of the stranger she hears that voice again.

Over the course of the next 48 hours the lives of these three people are radically altered as Paulina must decide how far she is willing to go to settle her score.

Ariel Dorfman’s explosively provocative, award-winning play, written in the wake of the Pinochet regime in Chile, will resonate with modern audiences as a stark reminder of the human rights violations we continue to witness in the world today.