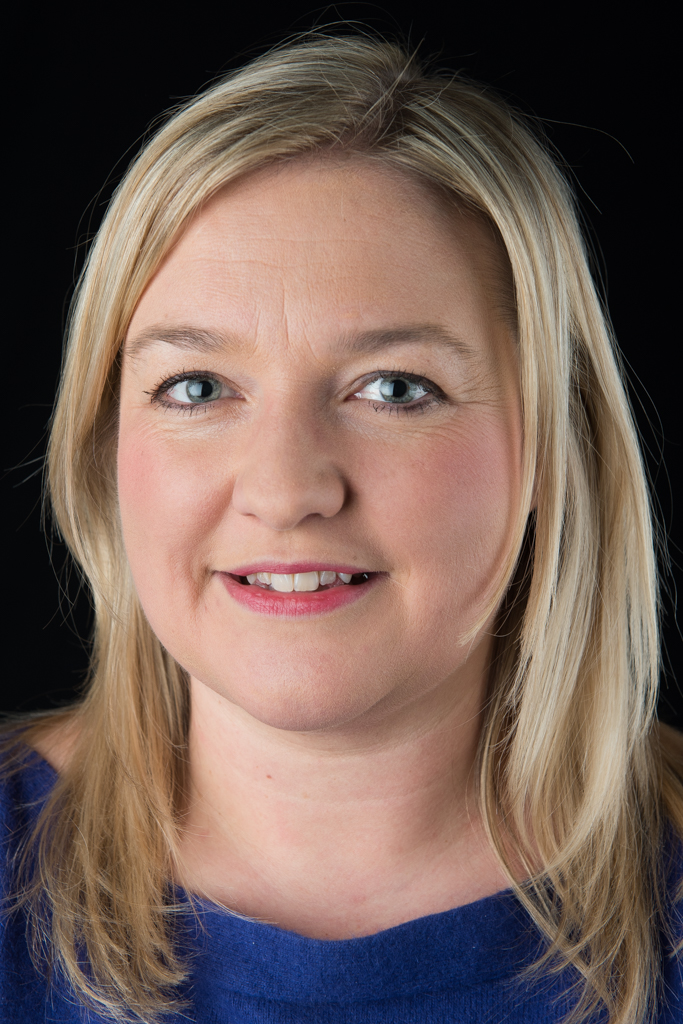 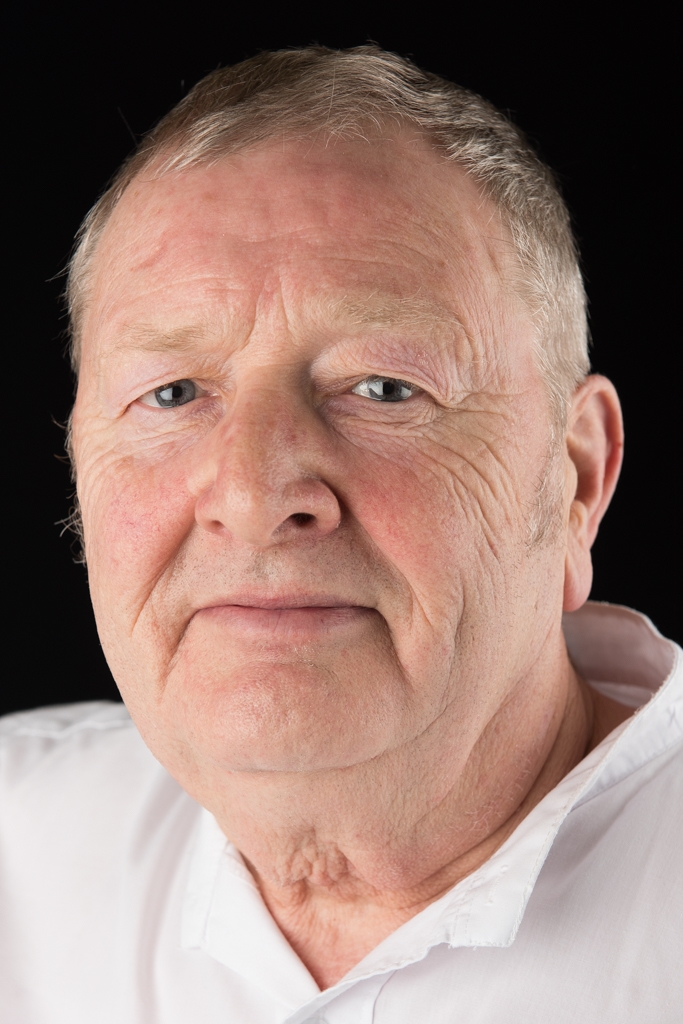 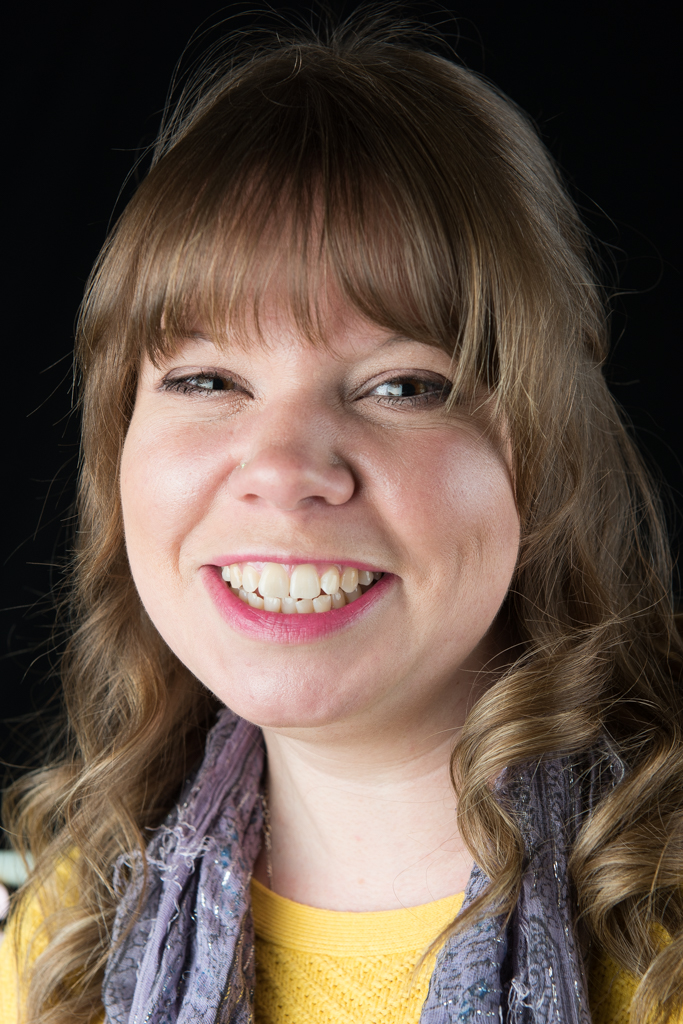 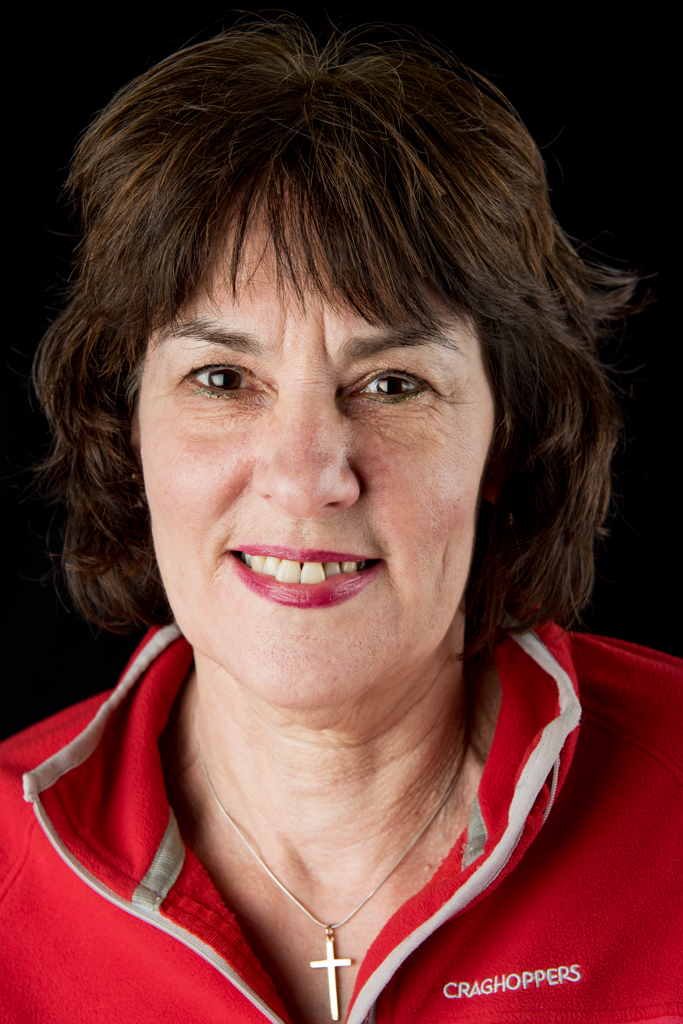 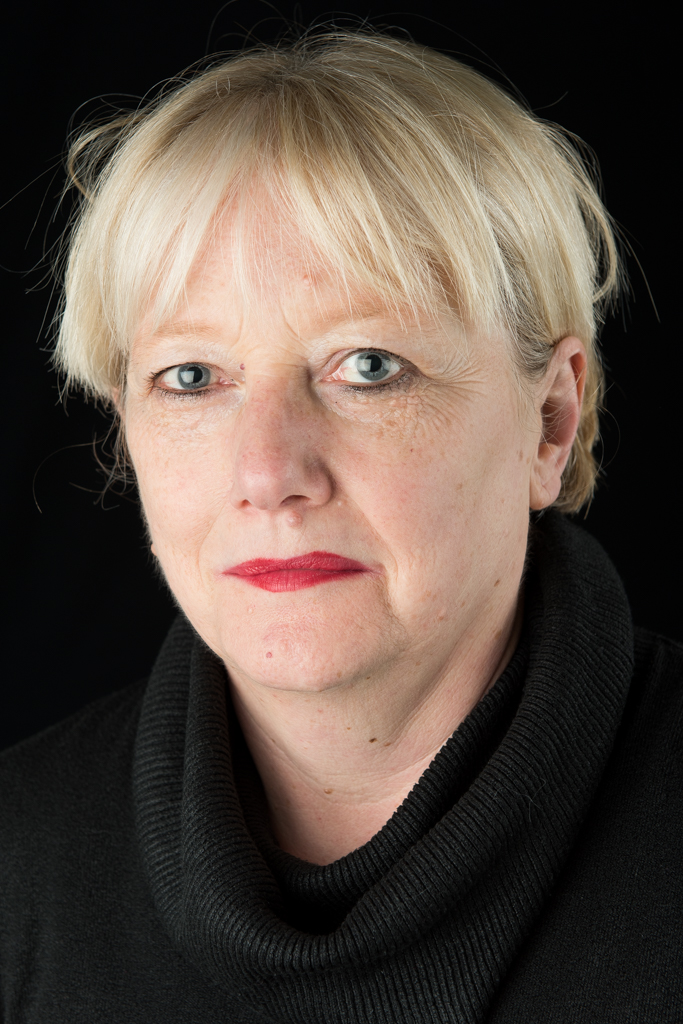 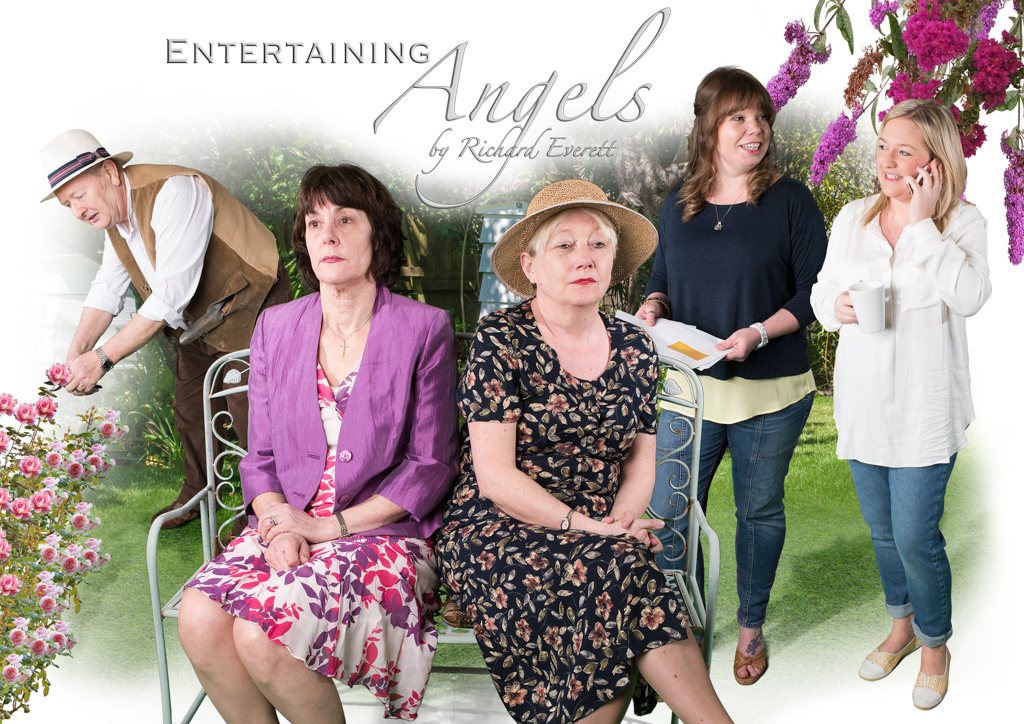 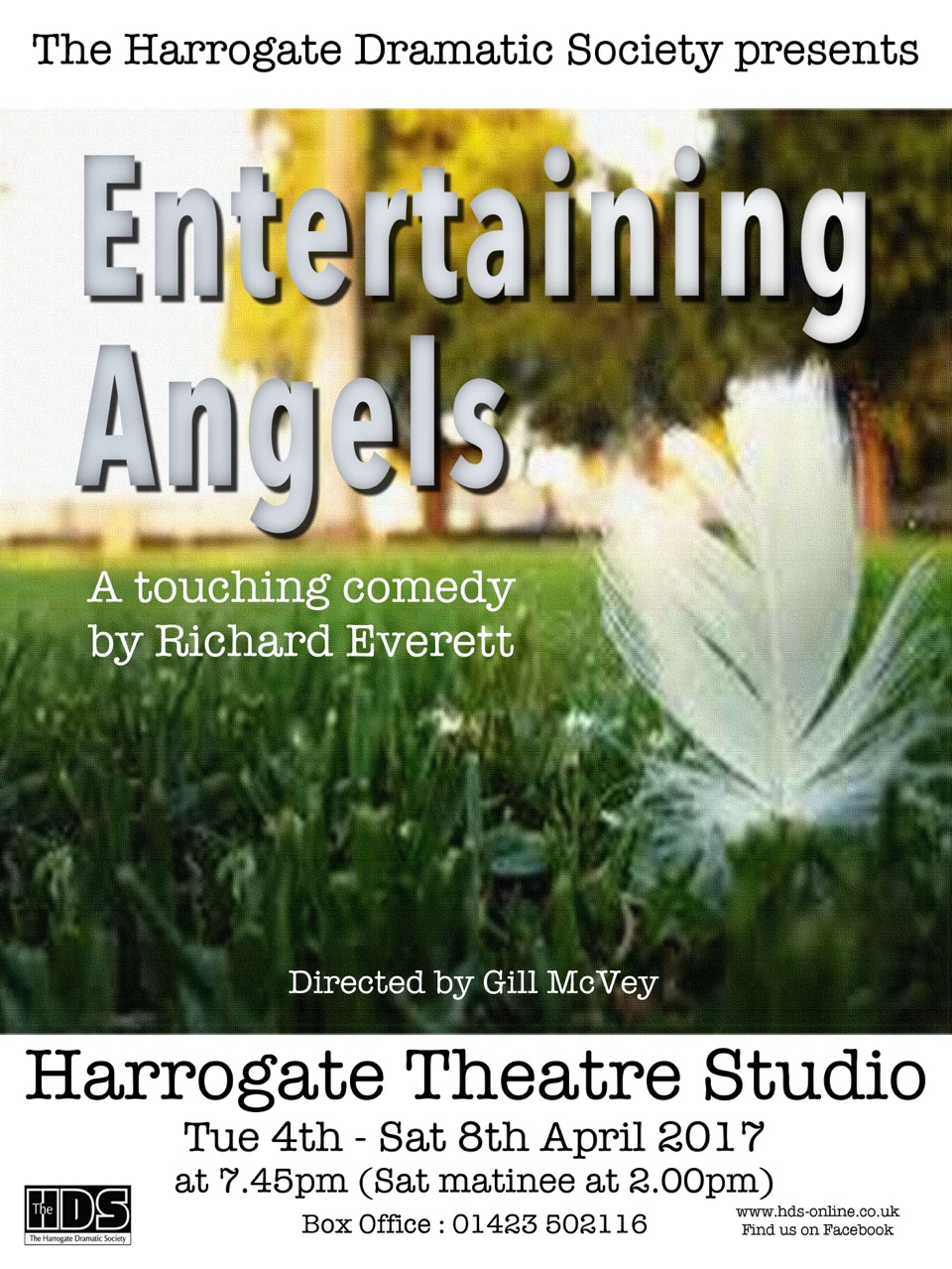 As a clergy wife, Grace has spent a lifetime on her best behaviour. Now, following the death of her husband Bardolph, she is enjoying the new-found freedom to do and say exactly as she pleases, usually to the new – female – vicar, Sarah. The return of Grace’s eccentric missionary sister Ruth prompts some disturbing revelations, which force her to confront Bardolph’s ghost and the truth of their marriage. At the same time Sarah reveals some un-clergy-like credentials of her own to Grace’s therapist daughter Jo.

Entertaining Angels asks whether God can be trusted to do anything right at all, “Or is the whole thing a divine exercise in trial and error?”

A profound and yet comic play – thoroughly absorbing and entertaining.