The God of Carnage by Yasmina Reza 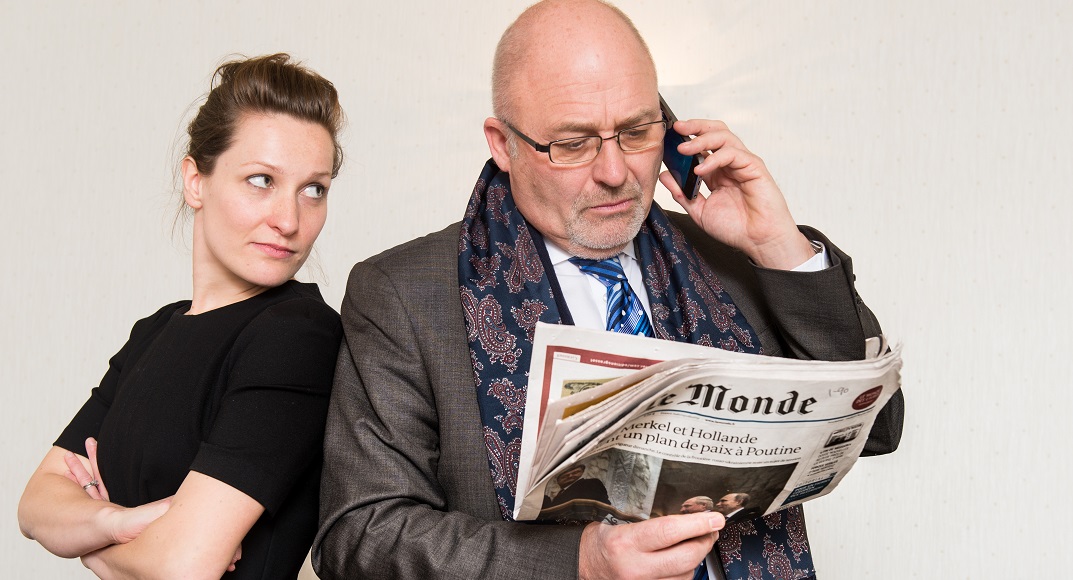 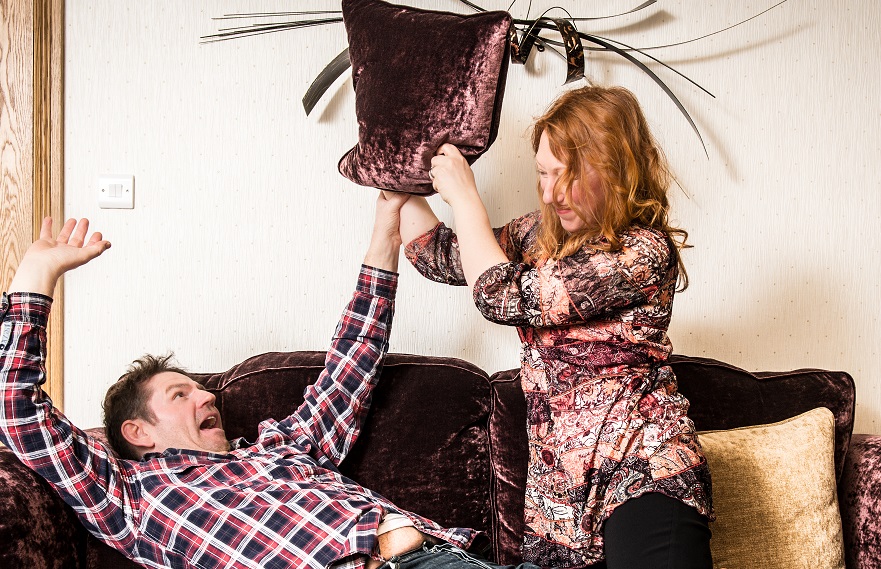 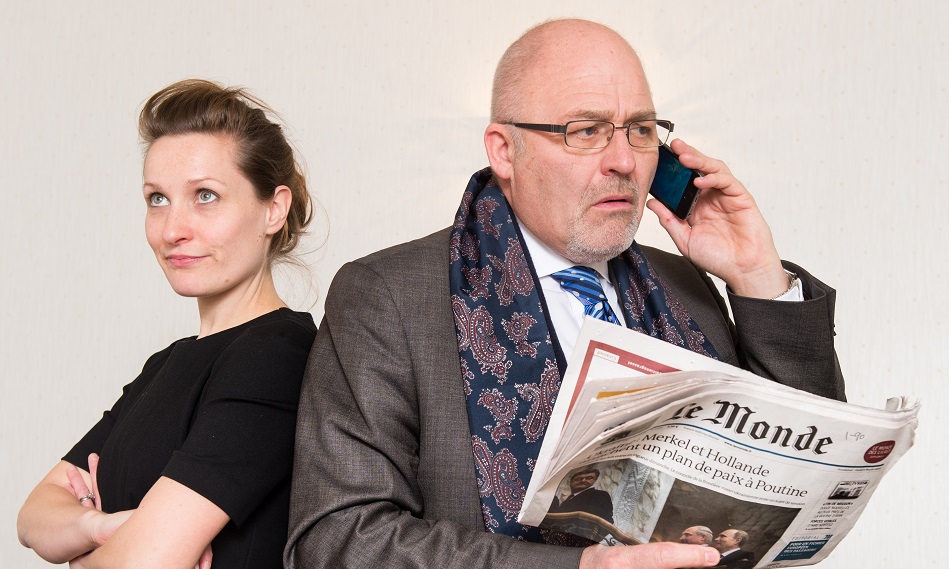 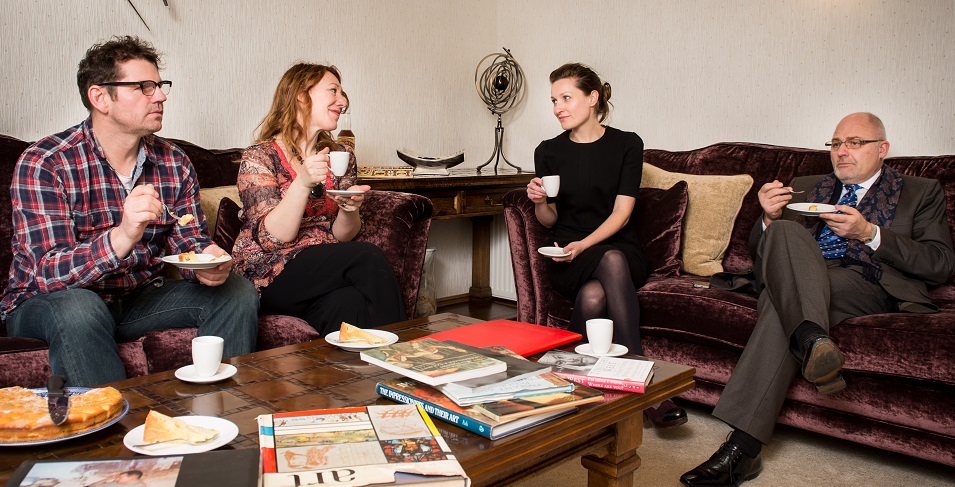 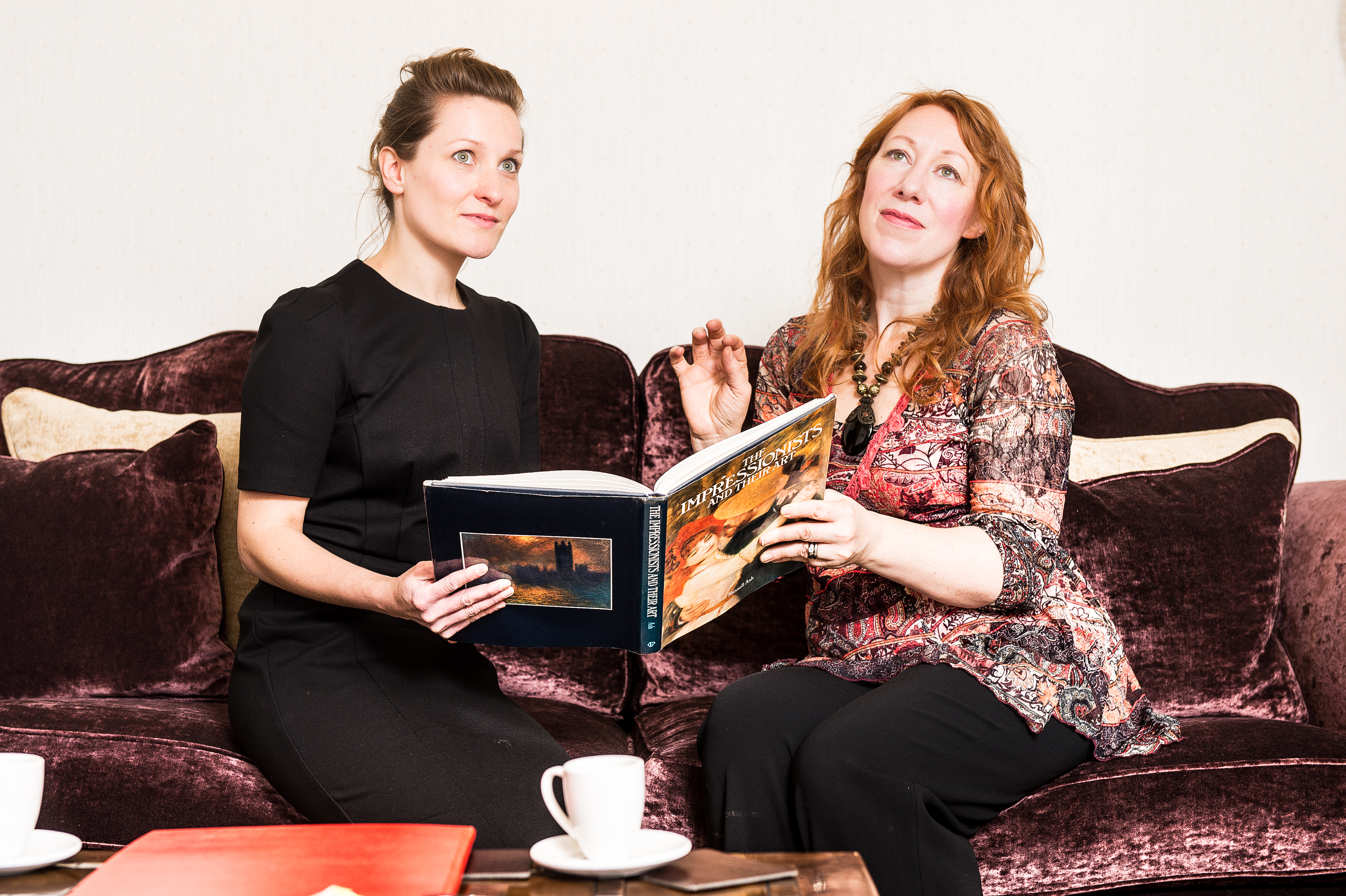 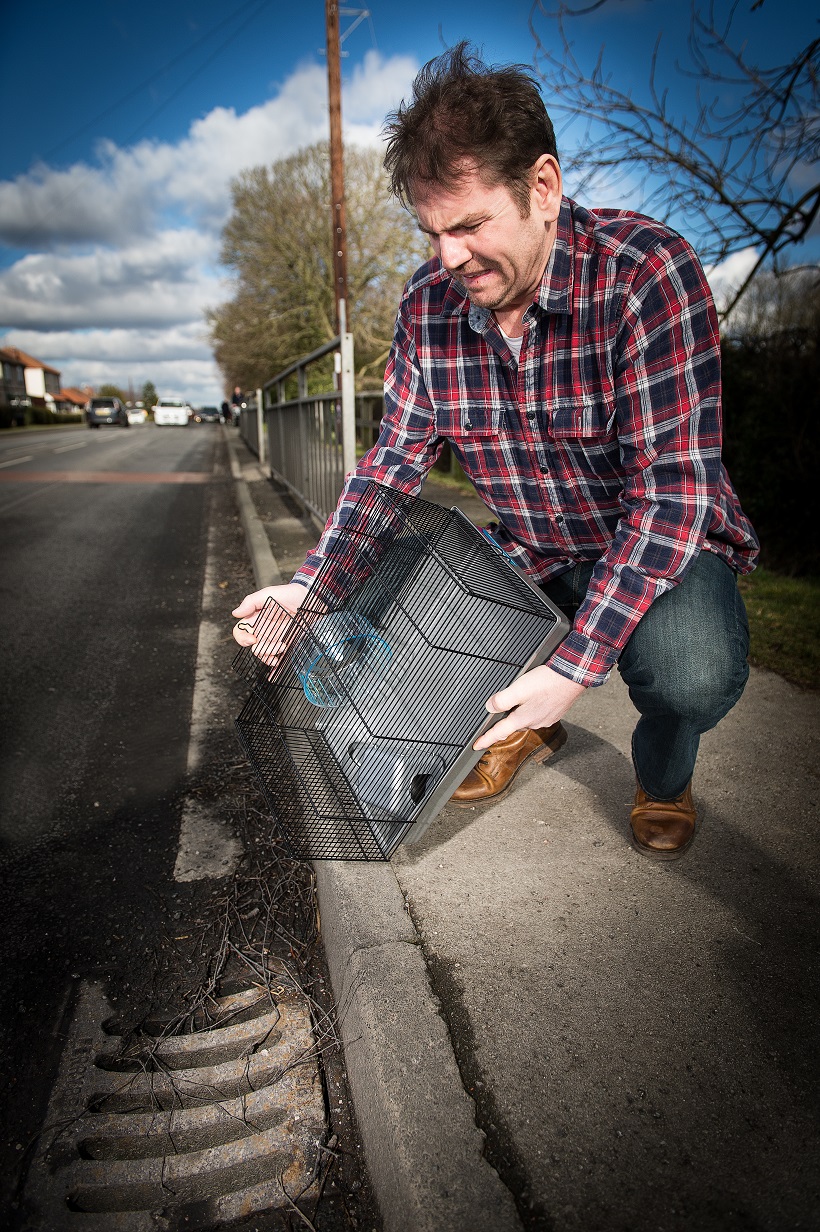 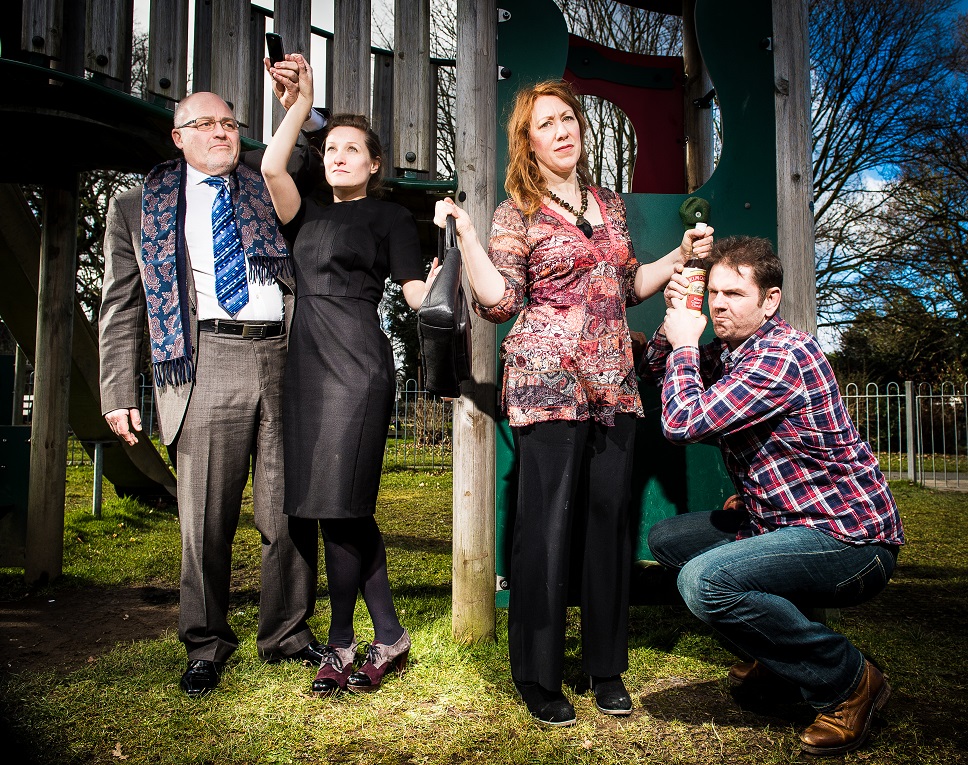 A playground altercation between eleven-year-old boys brings together two sets of parents for a meeting to resolve the matter. At first, diplomatic niceties are observed, but as the meeting progresses, and the drink flows, tensions emerge and the gloves come off, leaving the couples with more than just their liberal principles in tatters.