The Merry Wives of Windsor by William Shakespeare 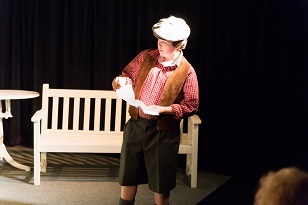 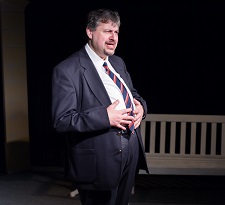 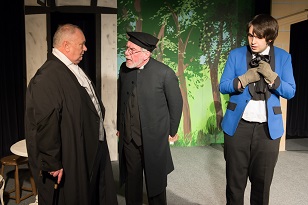 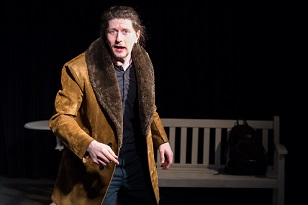 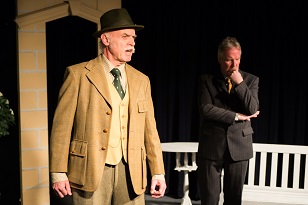 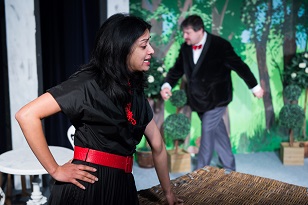 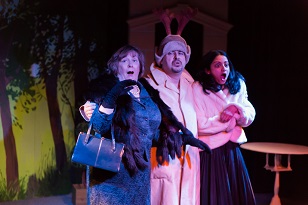 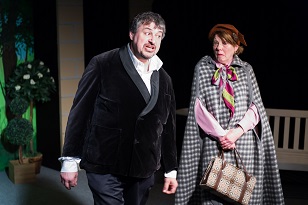 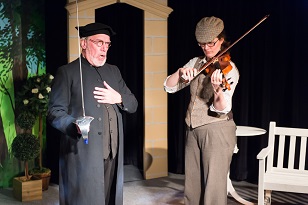 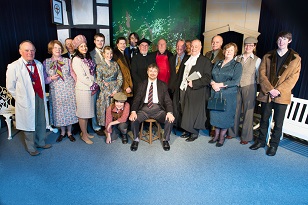 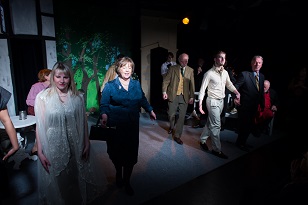 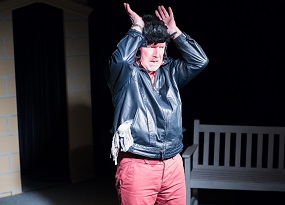 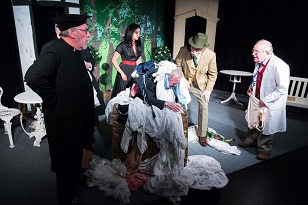 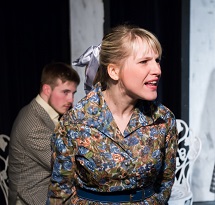 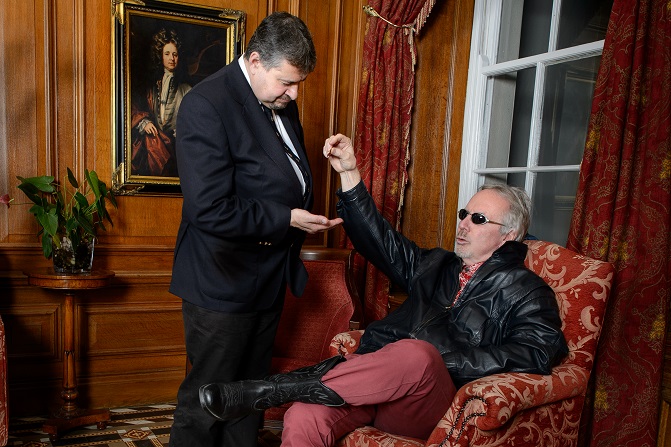 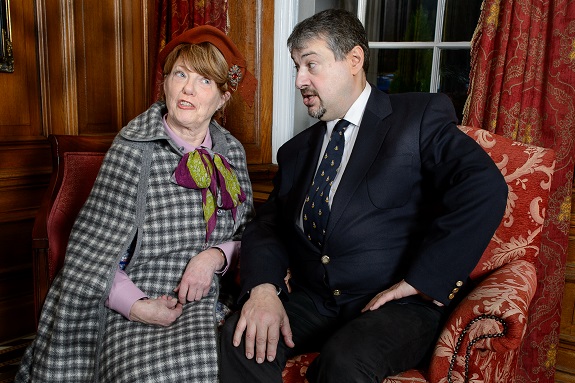 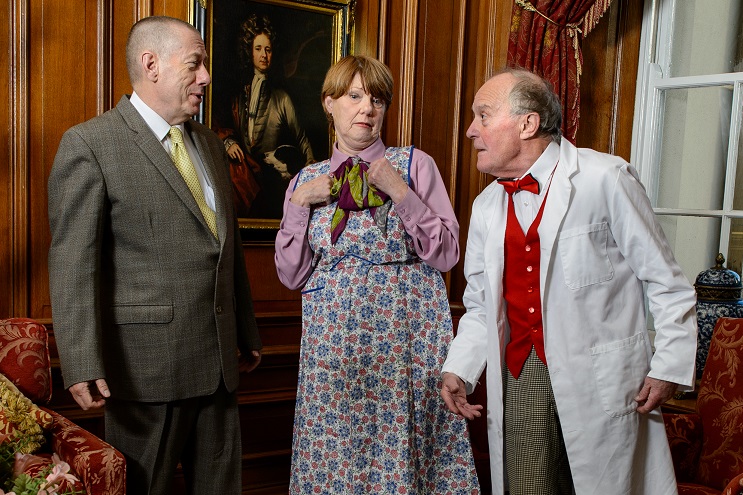 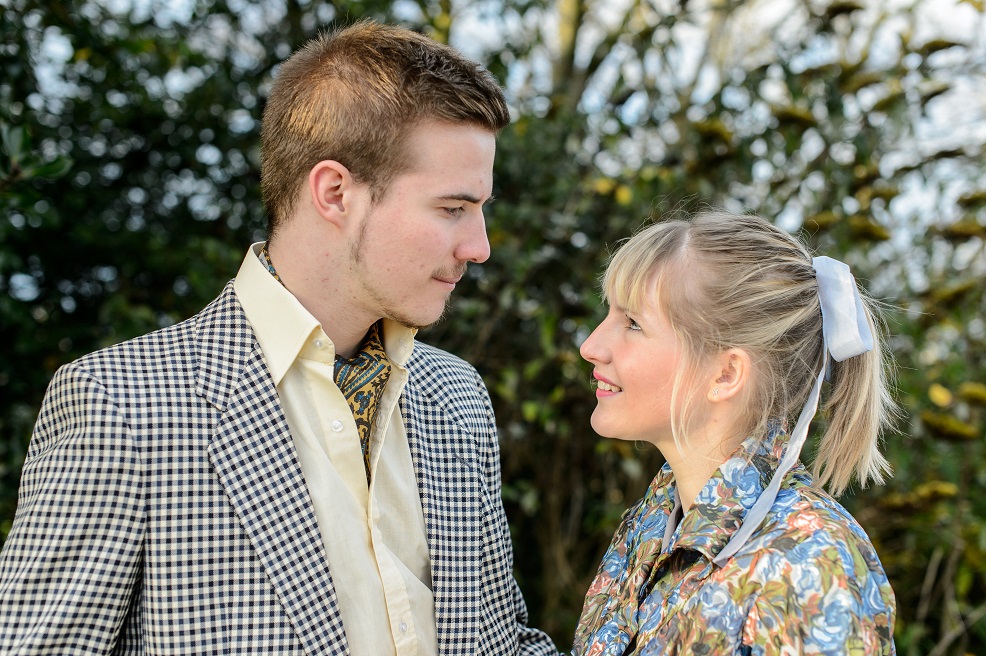 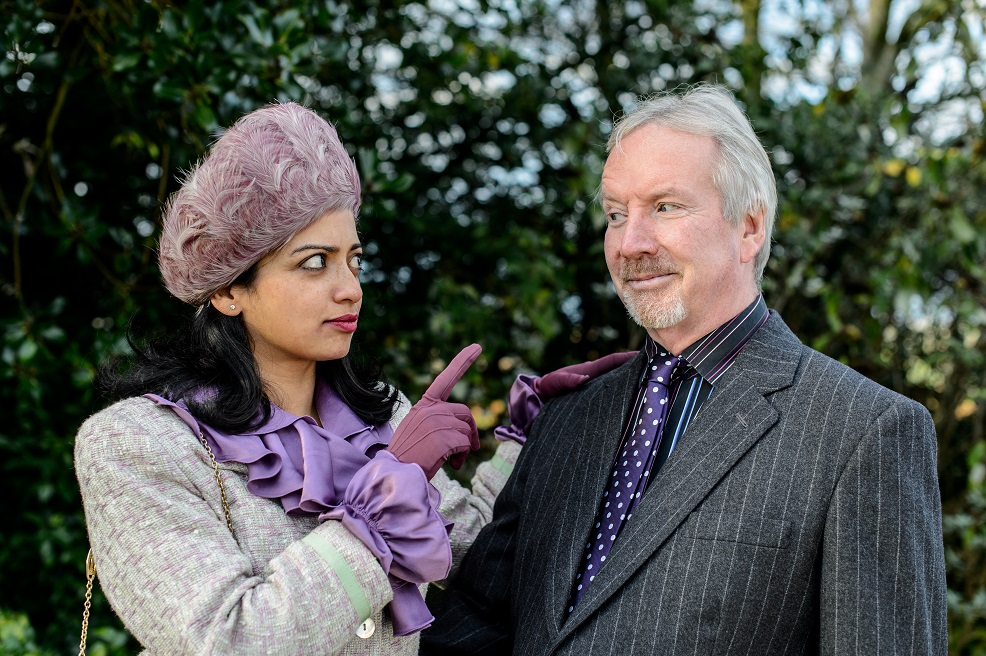 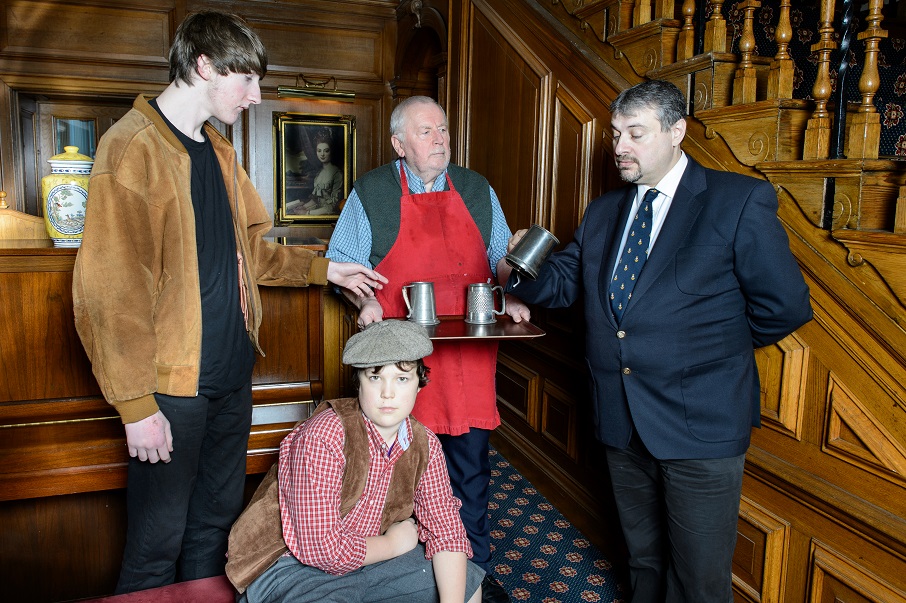 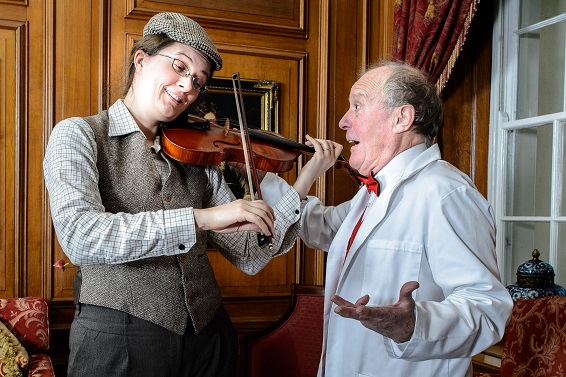 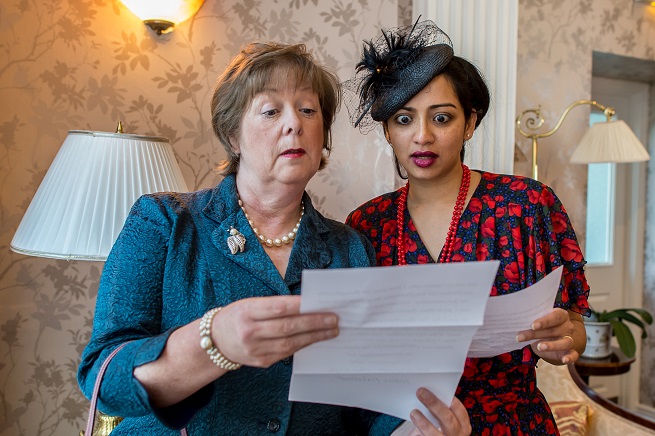 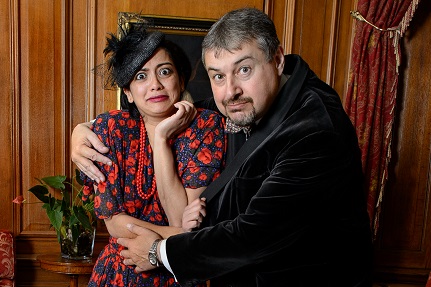 The play is set in the town of Windsor and the local worthies are eagerly anticipating a visit by the aristocratic Sir John Falstaff, whose friendship with the King and exploits on the battlefield are well-known. However with his band of disreputable followers and his lesser-known taste for drink and women, not to mention his somewhat penurious state, there is trouble in store for this respectable community. Havoc and acrimony follow in his wake wherever he goes, as Shakespeare skilfully reveals in this deliciously wicked comedy!