Moonlight and Magnolias by Ron Hutchinson 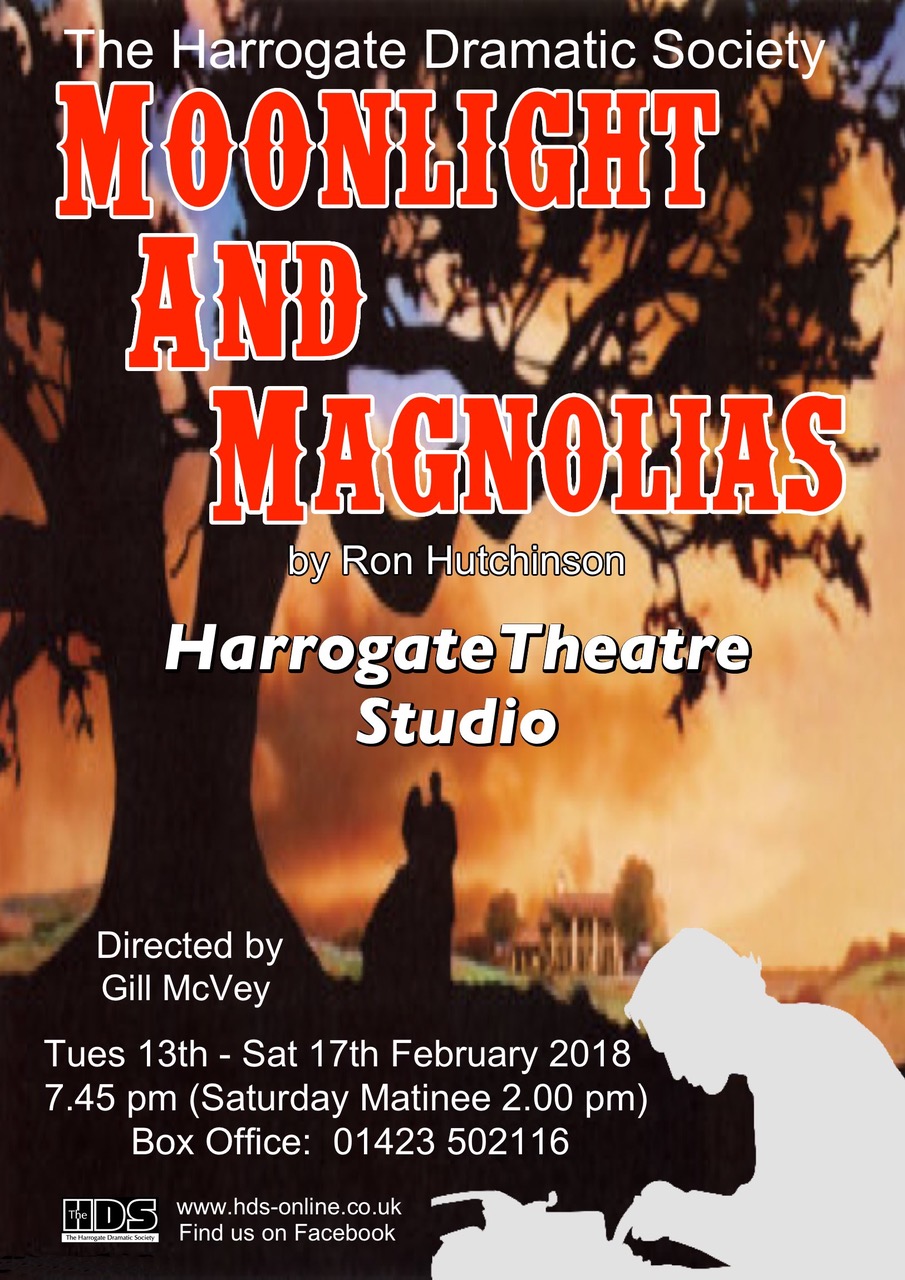 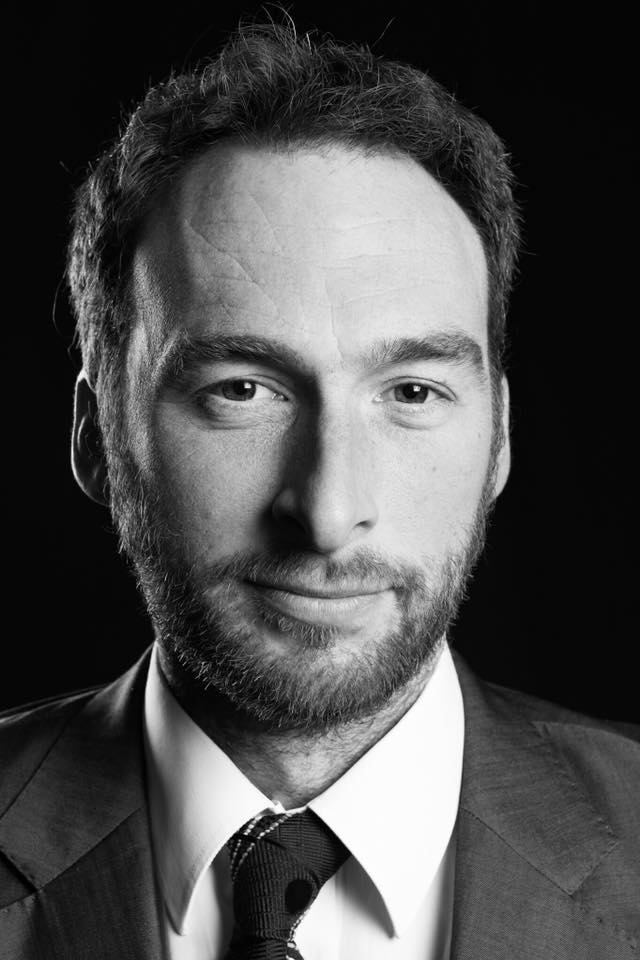 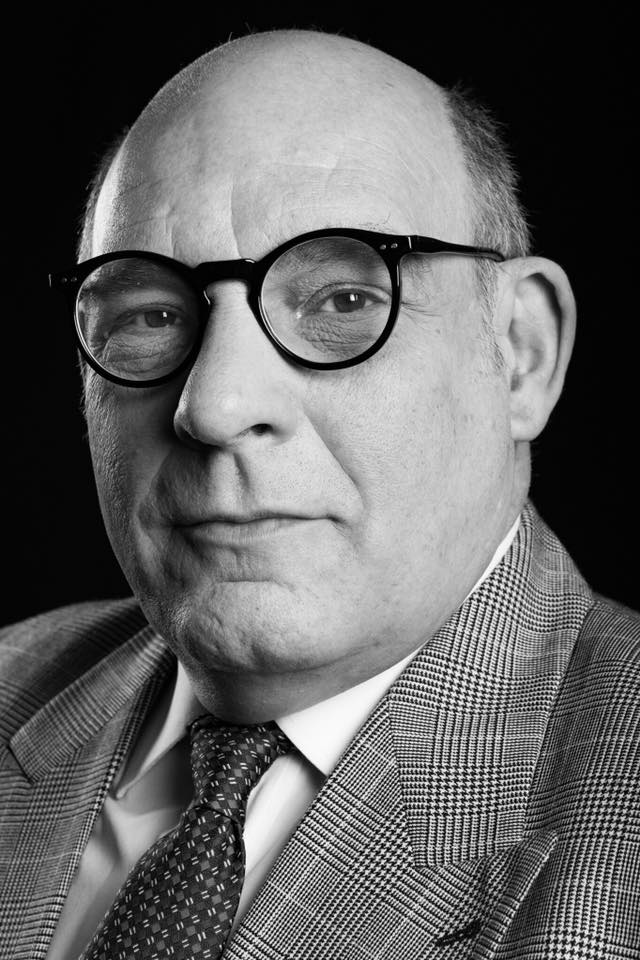 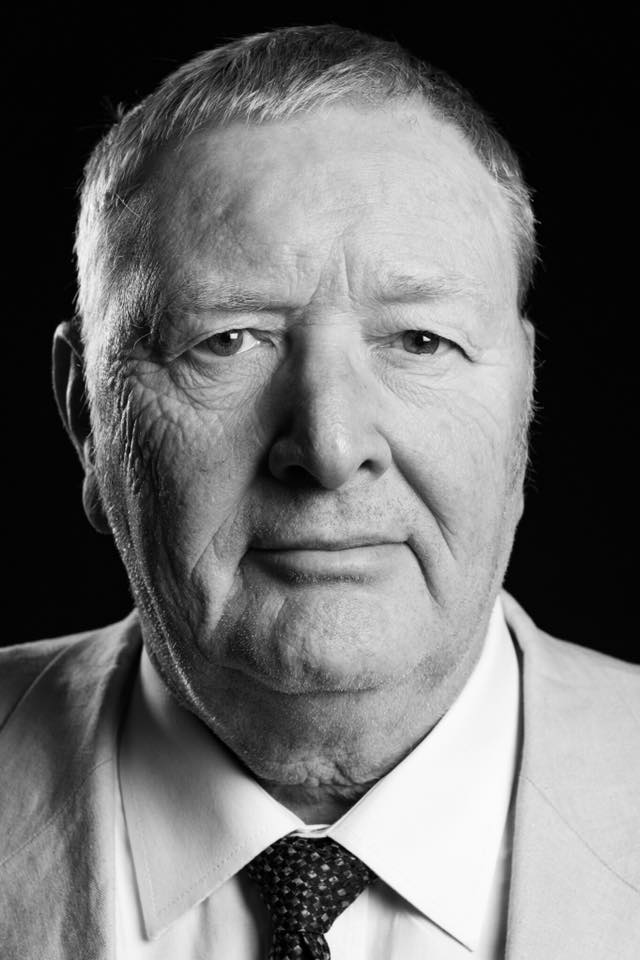 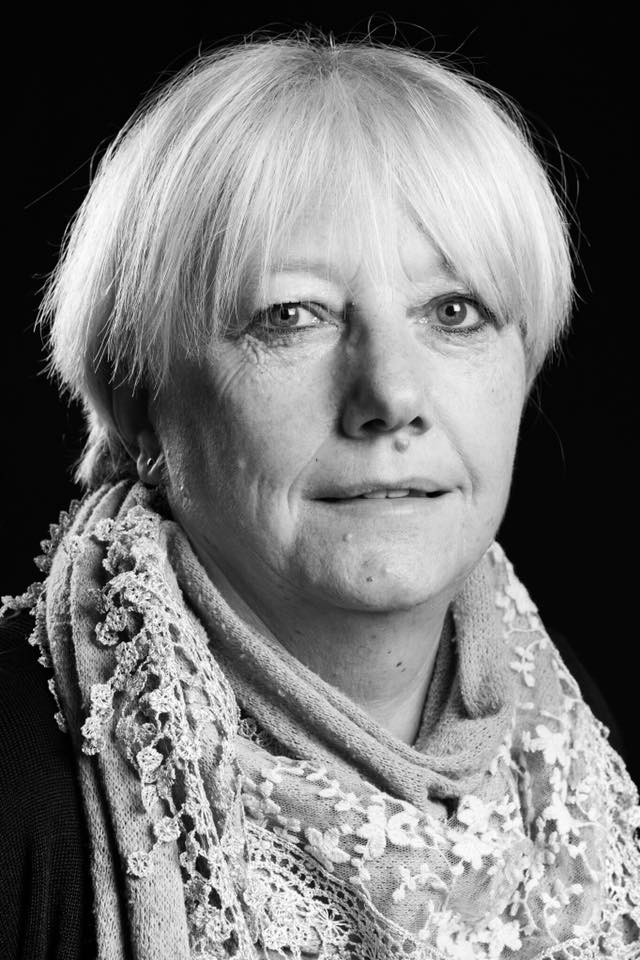 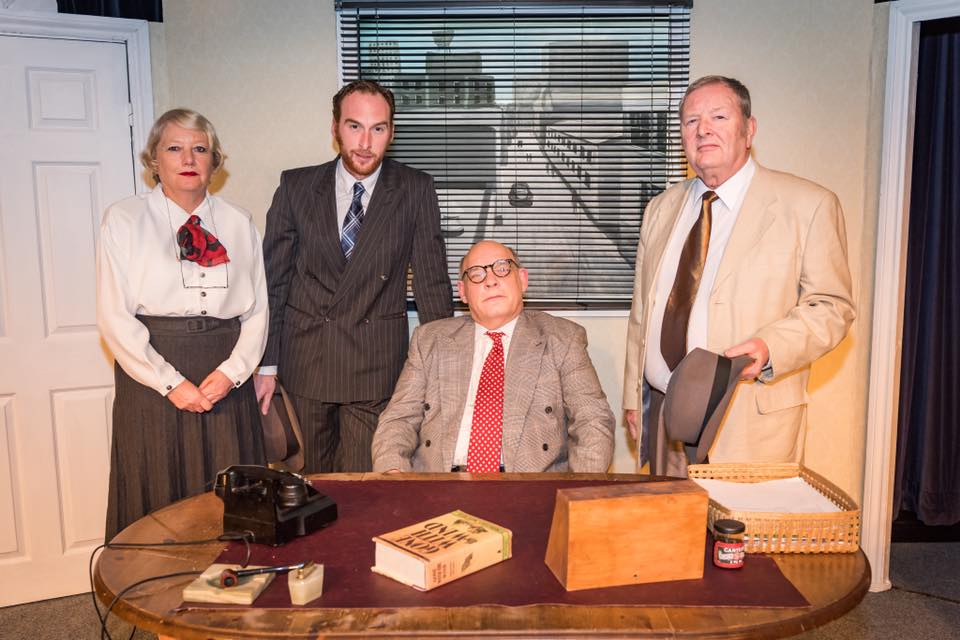 Legendary film producer David O. Selznick is five weeks into shooting Gone With the Wind when he realizes the script is awful, and that the director doesn’t have a clue. He has five days to replace them, and restart the shoot, or the production will shut down. Selznick calls Victor Fleming from the set of The Wizard to Oz to direct, and he taps legendary playwright, screenwriter and script doctor Ben Hecht to rewrite the script. There’s only one problem: Hecht hasn’t read the book. Over the course of five madcap days, the three men, assisted by Selznick’s assistant, Miss Poppenghul, frantically craft one of the most beloved screenplays of all time.