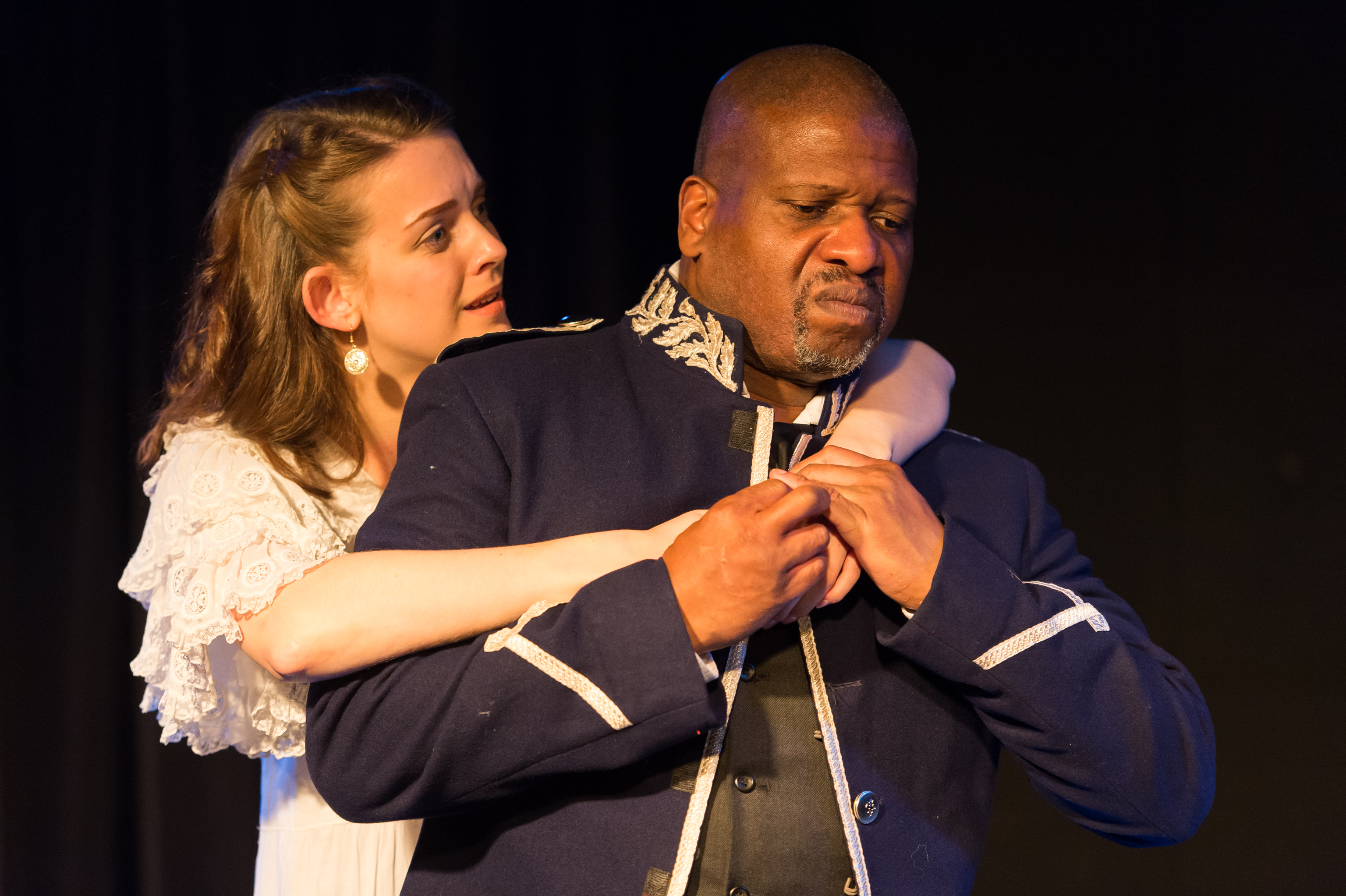 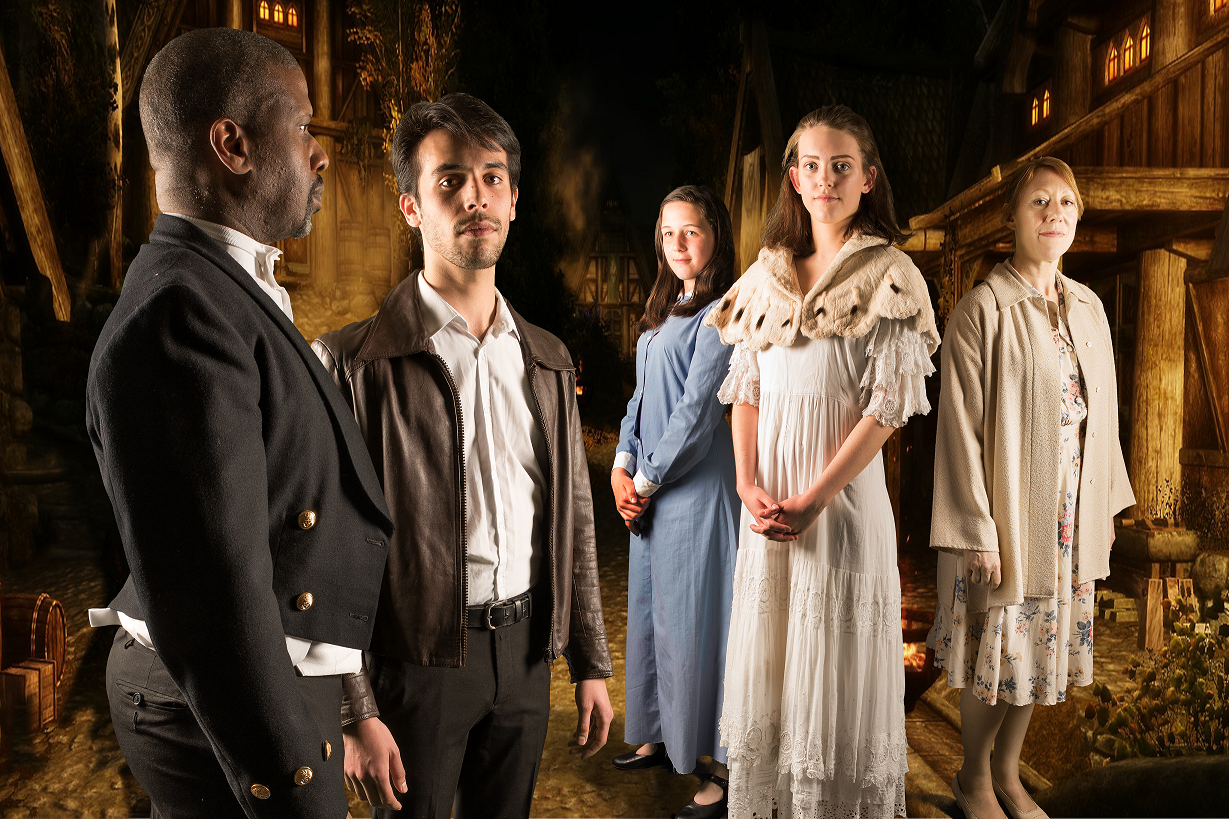 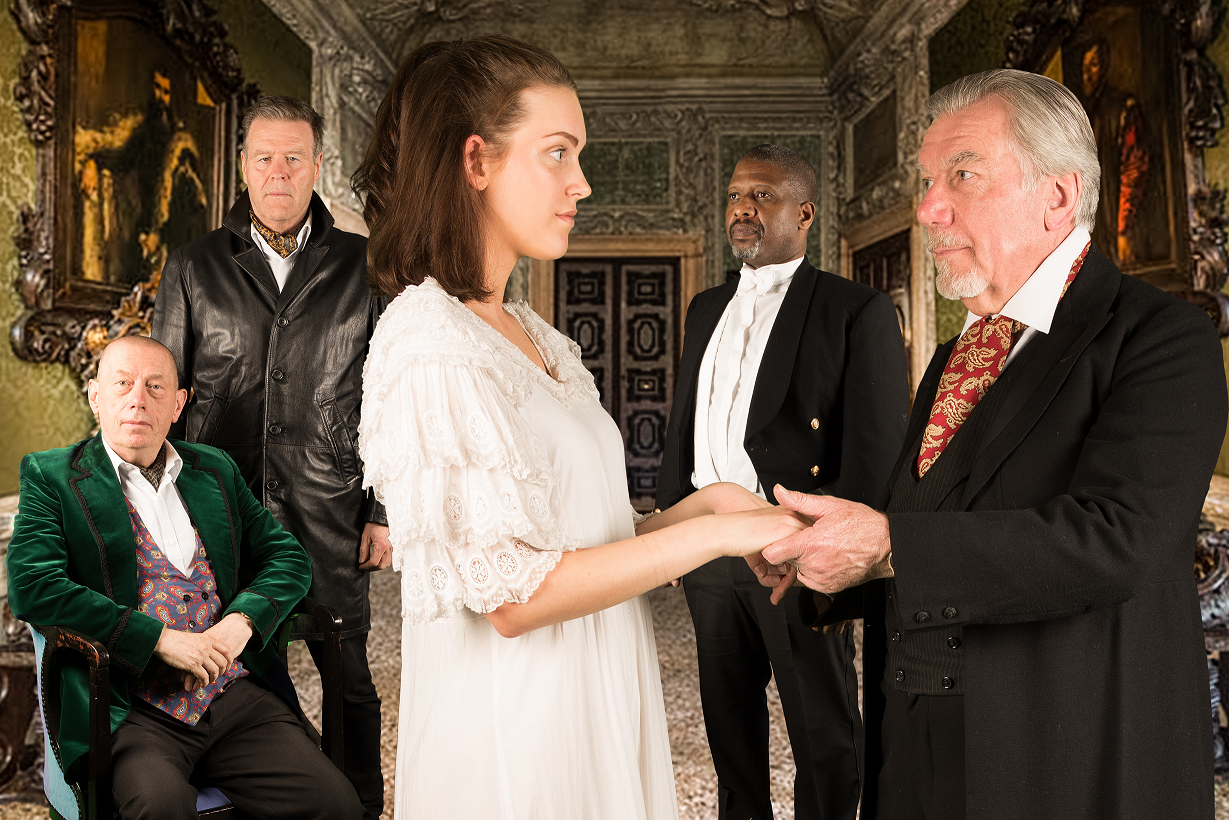 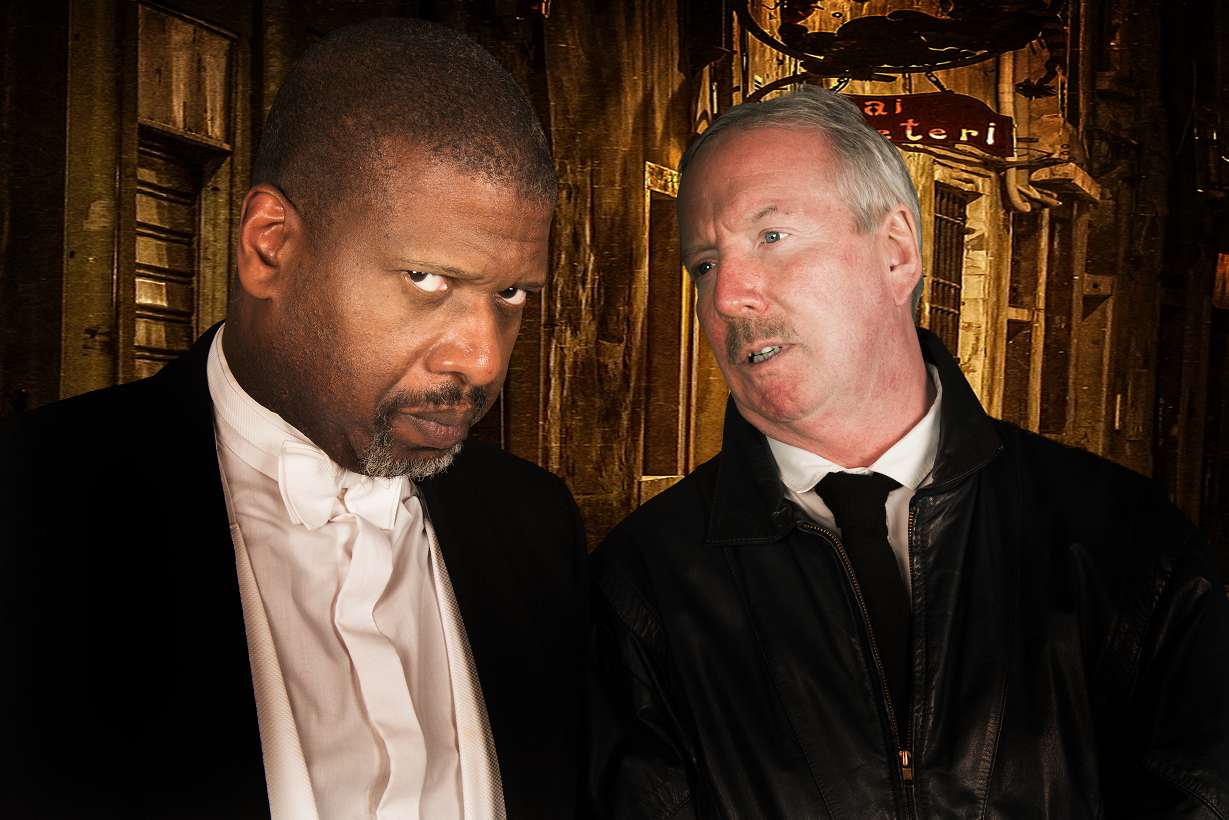 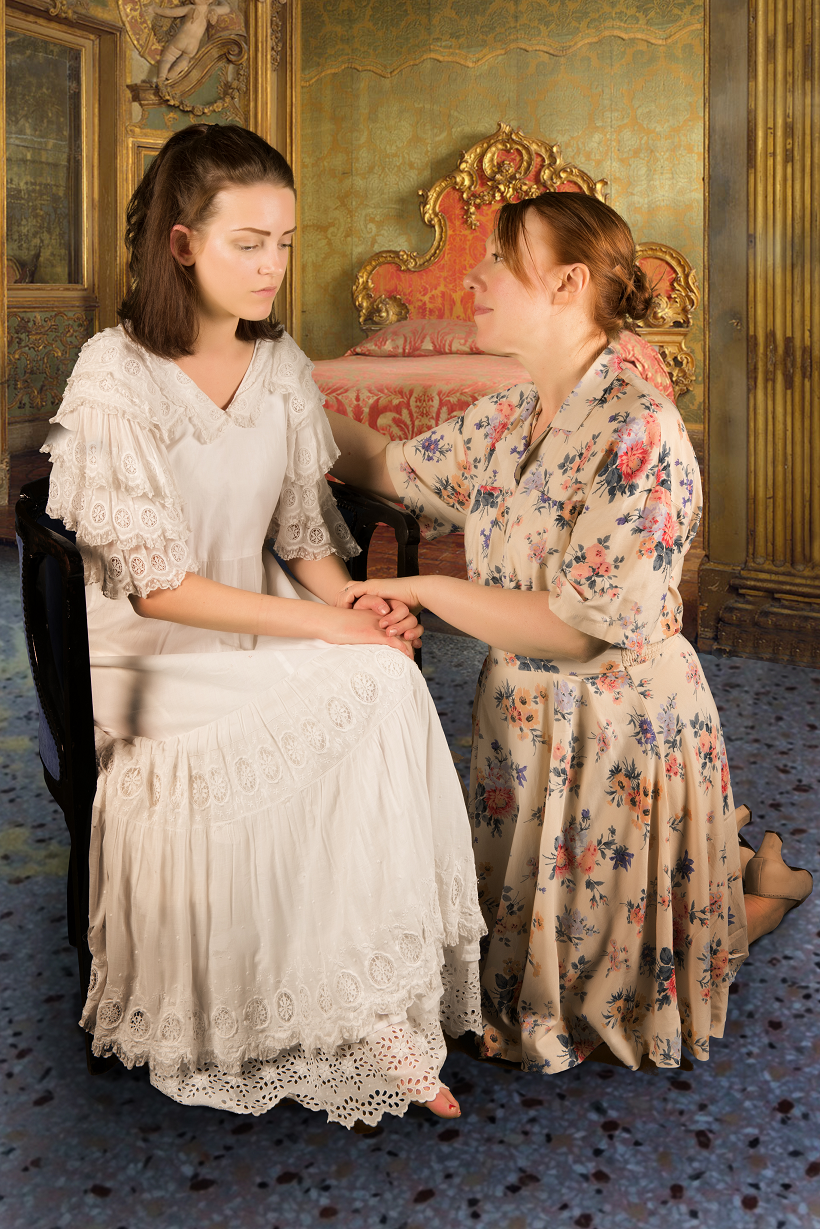 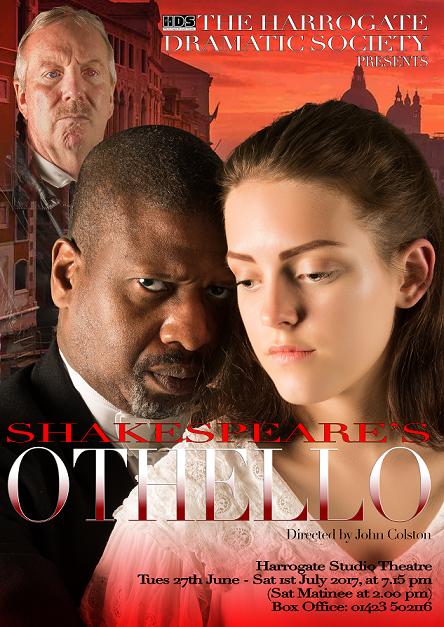 Othello, the Moorish General, has everything, a beautiful young wife, command of the Venetian army, and the acclamation of the Senate and people of Venice as a great hero. But he falls prey to the malicious scheming of his devious and thwarted NCO Iago, who infects his chief with the ‘green-eyed monster’ of jealousy, with tragic consequences for all. This great play, full of racial and sexual tension, ranks as one of the greatest of Shakespeare’s tragedies.

The Duke of Venice – Frank Moorby