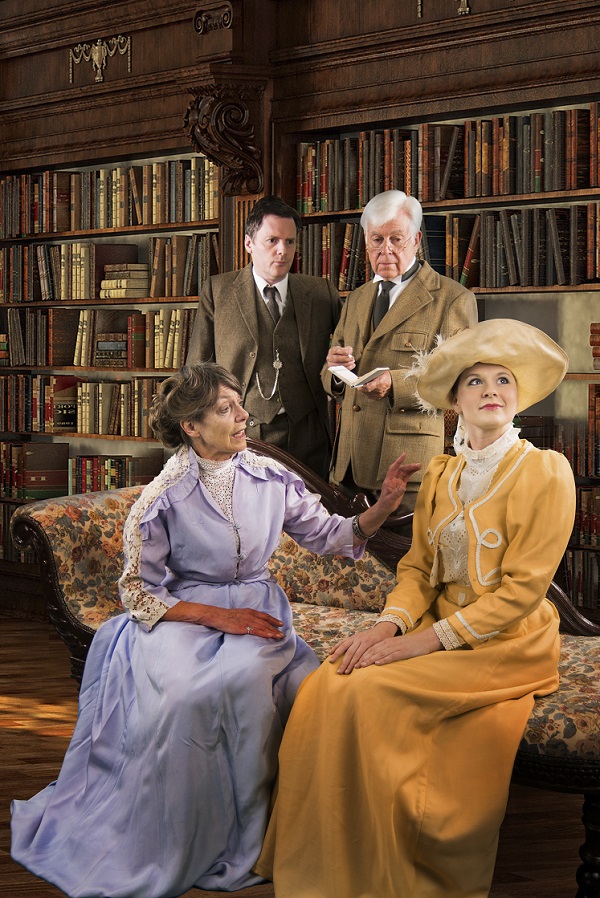 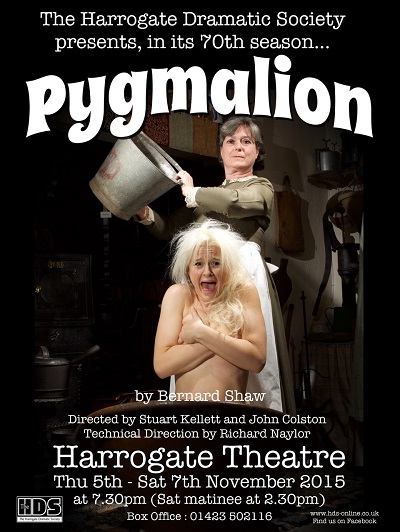 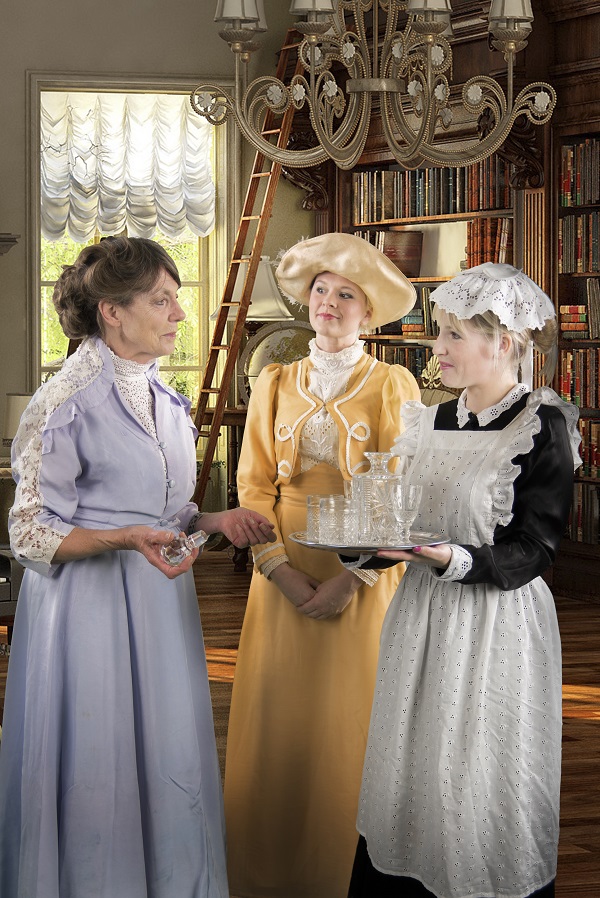 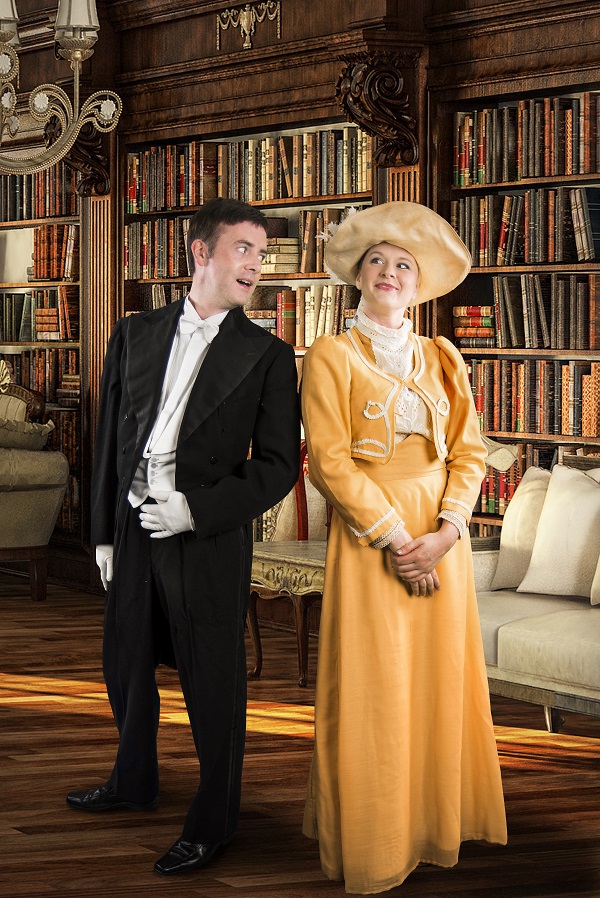 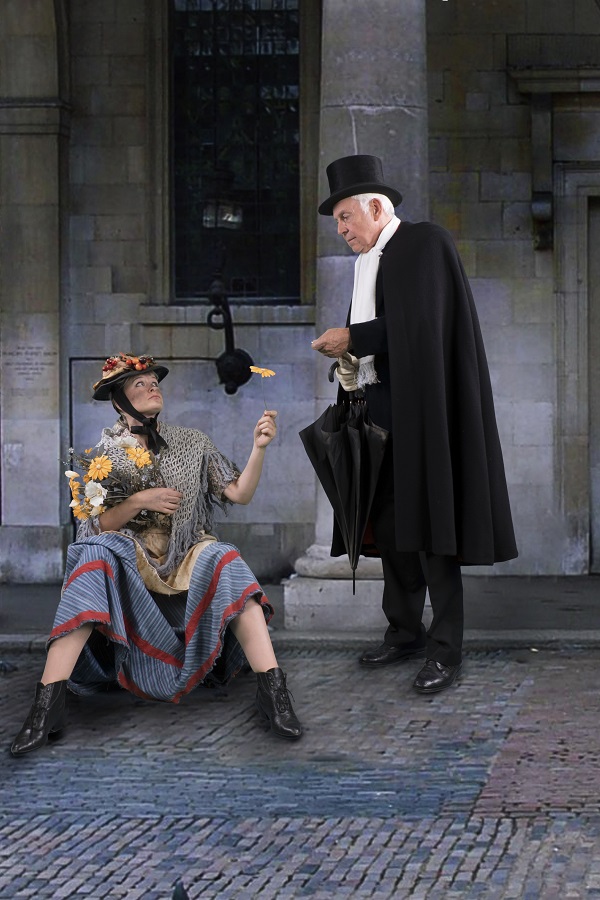 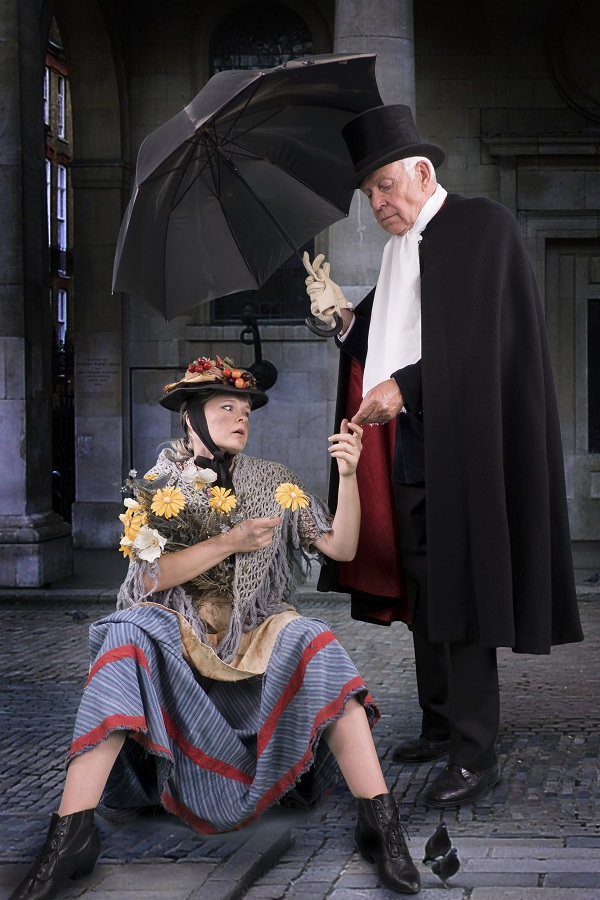 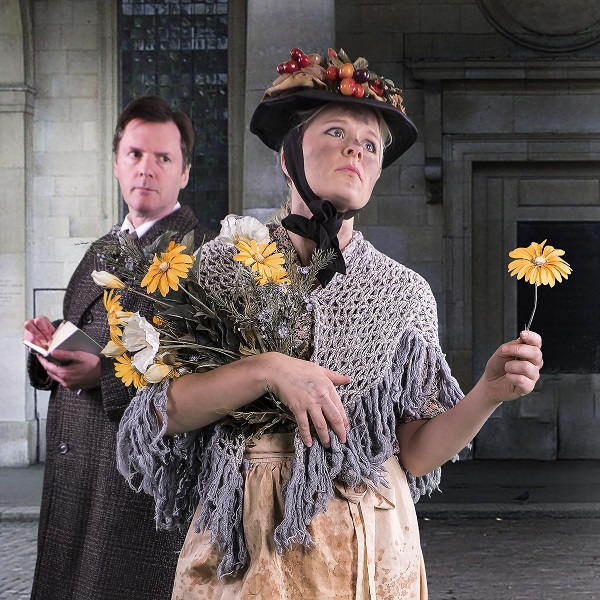 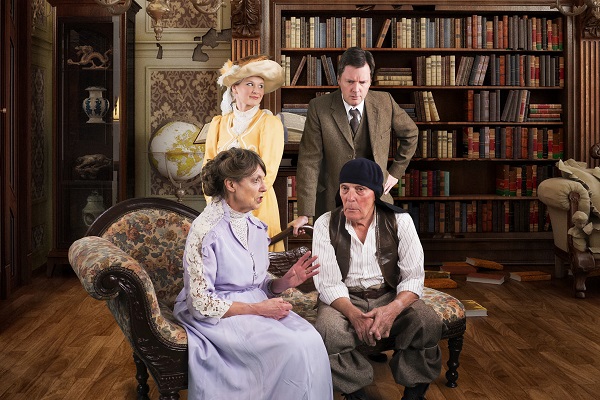 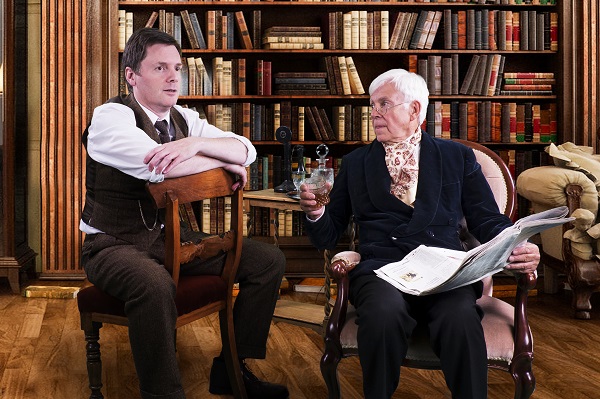 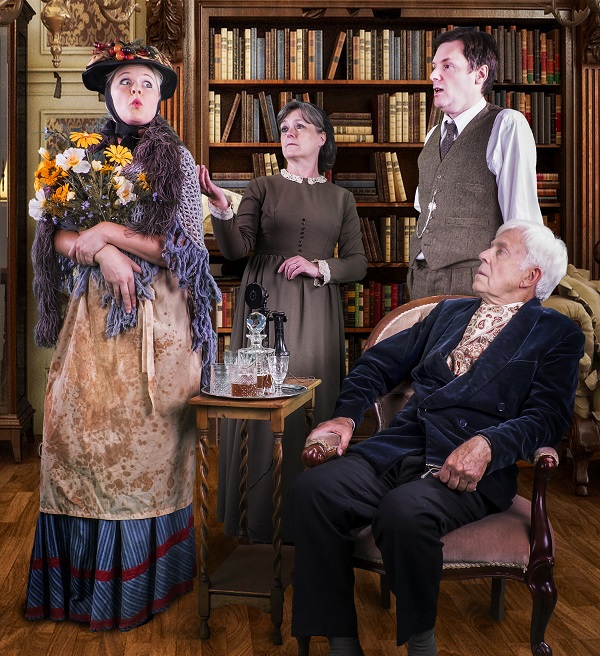 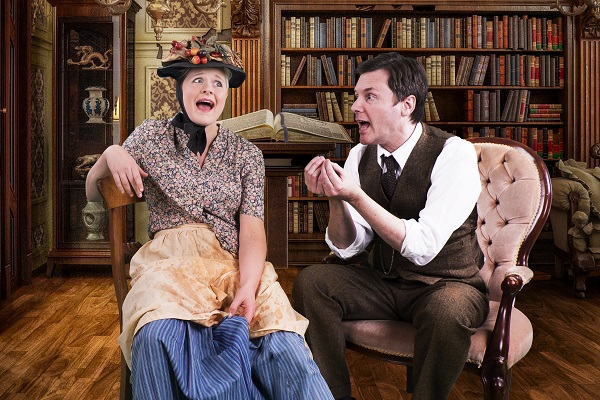 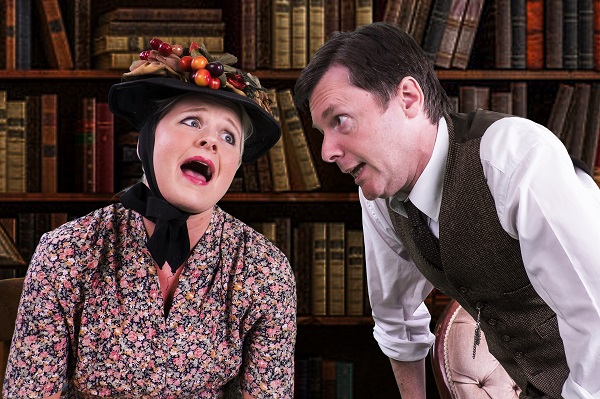 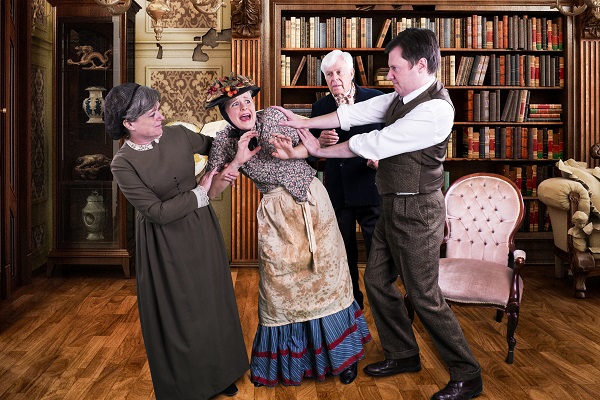 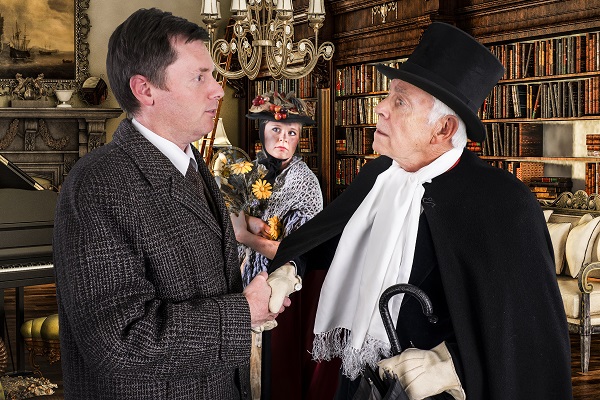 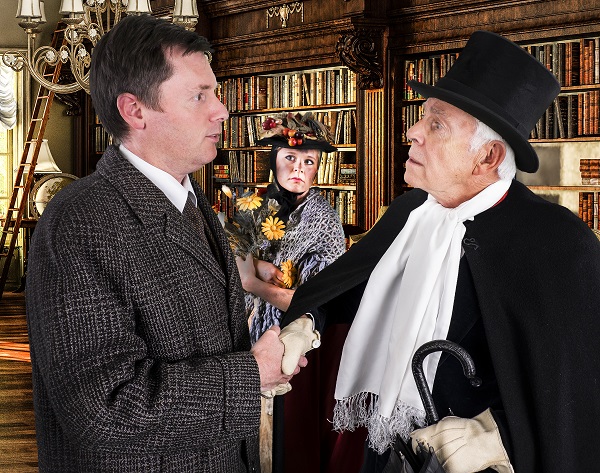 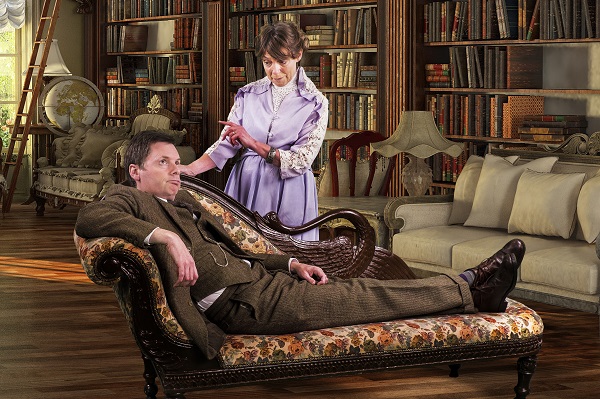 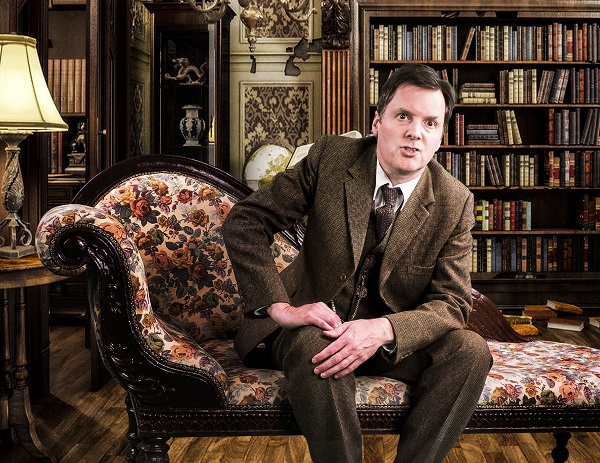 The story of Pygmalion from ancient Cyprus who created a statue so beautiful that he fell in love with it, is one of the most enduring romantic tales of all time. In Bernard Shaw’s witty version Pygmalion becomes the arrogant Henry Higgins whose transformation of the cockney flower girl Eliza Doolittle into a society lady does not quite work out as simply as he comes to hope when his creation exerts her independence. Over 100 years since its London production Shaw’s play has been rarely absent from the stage; it has been filmed twice and, of course, has provided the story of the wonderful musical version, My Fair Lady.