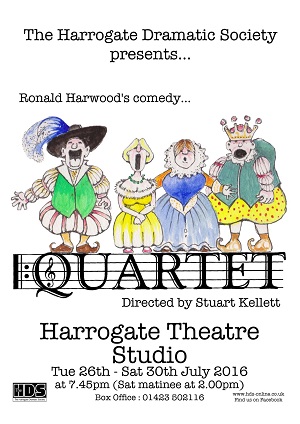 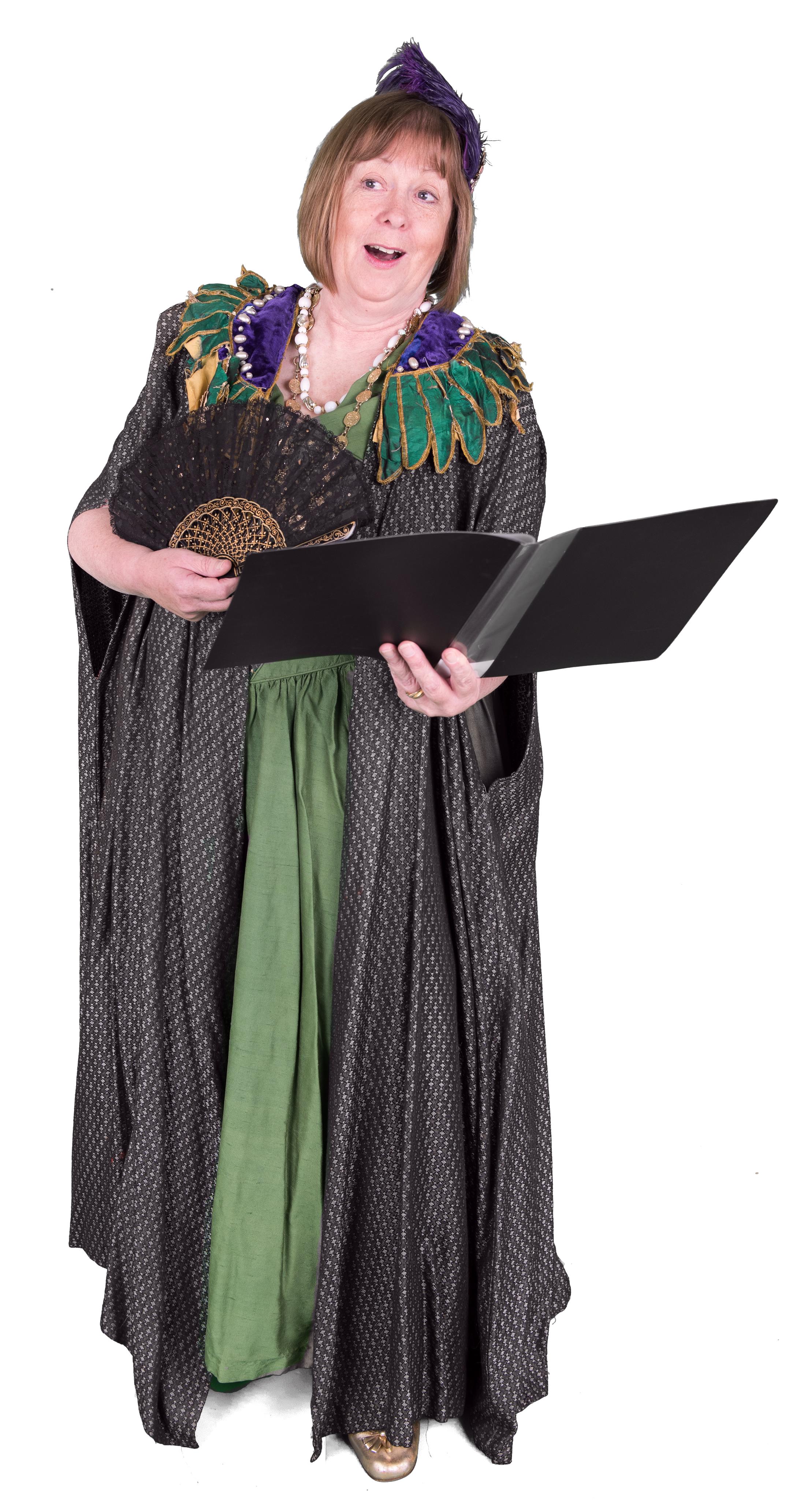 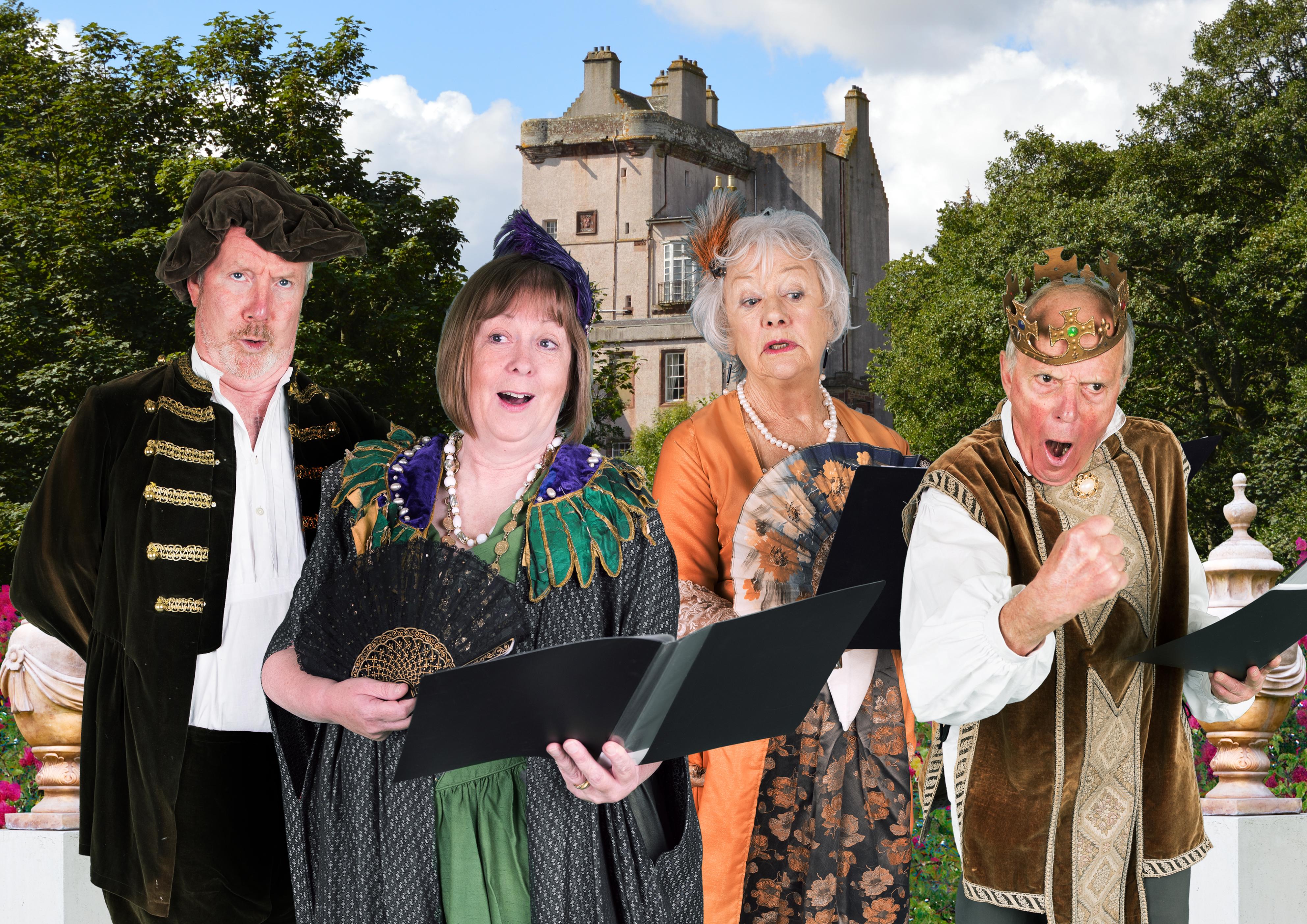 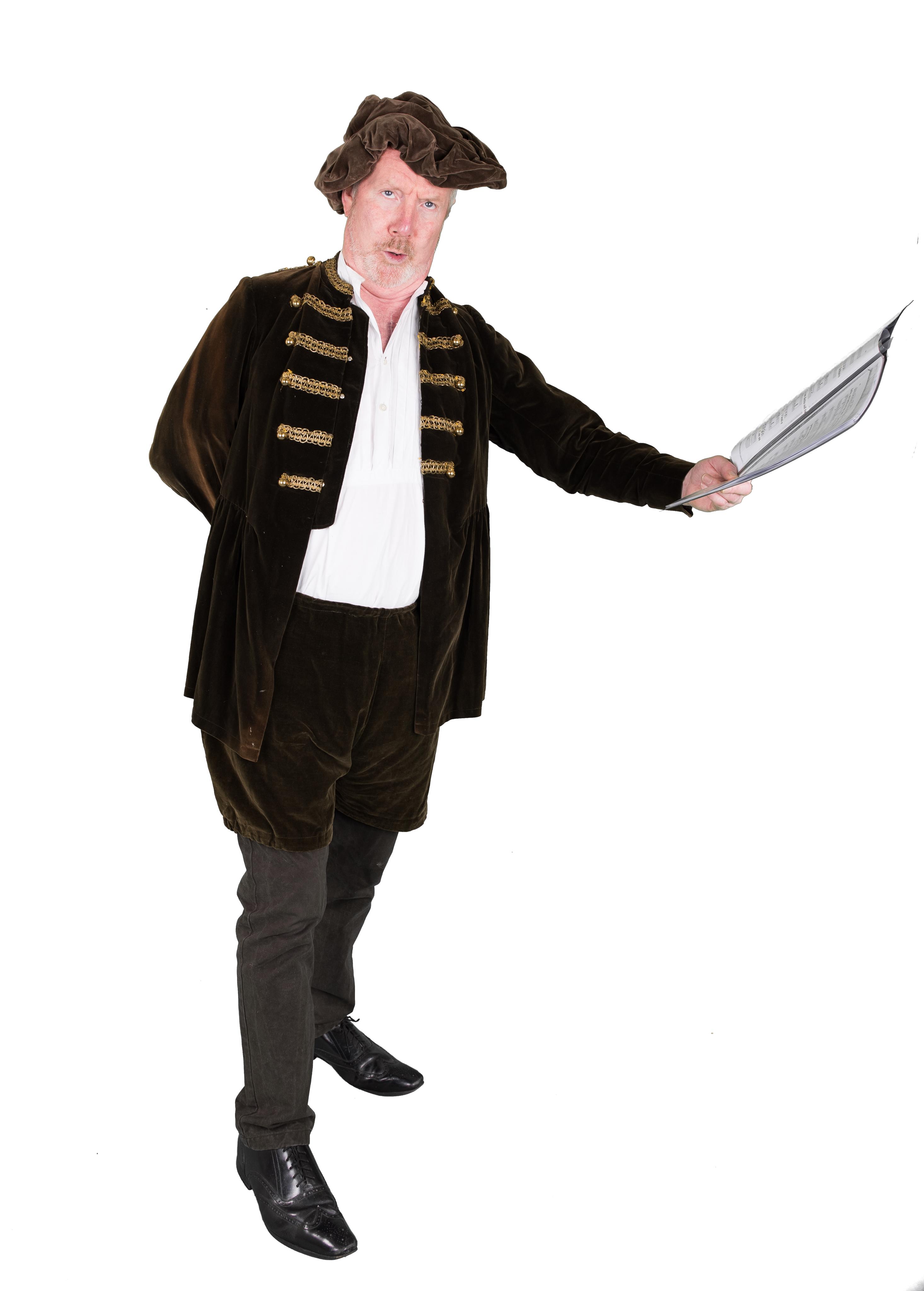 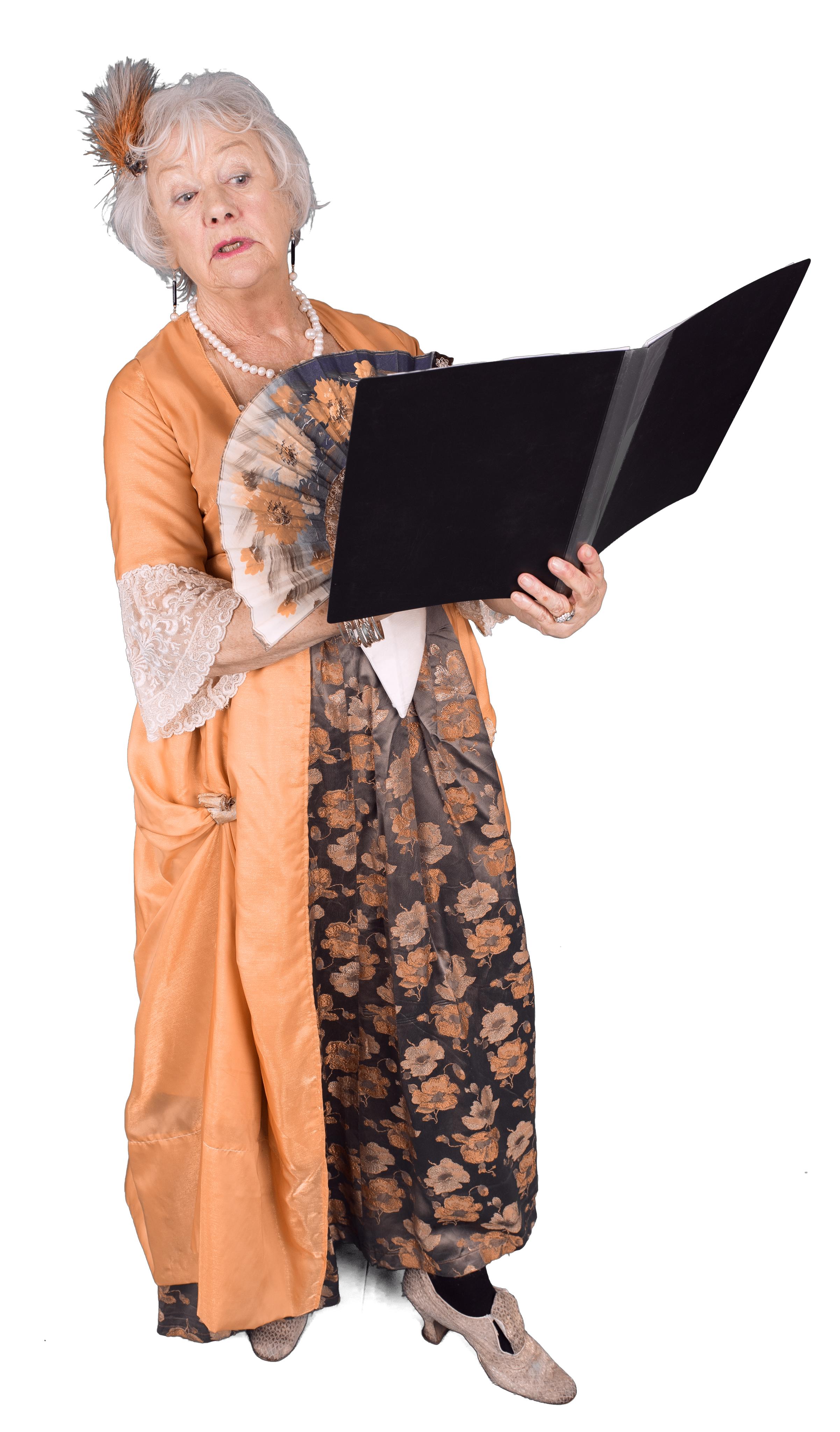 On a summer’s day in a home for retired Opera singers, three old friends, once the brightest stars of the opera world, are joking and reminiscing, when their tranquility is shattered by a surprise new arrival. The new entrant to the sunny music room that is the bailiwick of the three elites is Jean, whose operatic success is past history. Her source of income is the occasional small royalty from a recording, such as the recent reissue of “Rigoletto” in which she and the other three starred. Her arrival coincides with the home’s annual celebration of the birthday of Giuseppe Verdi ( ‘Joe Green’ according to Wilf ). As the ensuing memories of personal and professional glories and disaster are unspooled, these operatic has-beens reveal sides of themselves besides the eccentric characteristics by which they are defined.

The play celebrates the power of the human spirit and the eccentricities of ageing, particularly problematic for those of the Theatrical profession, as stars slip, along with busts and waistlines! 