The Ghost Train by Arnold Ridley 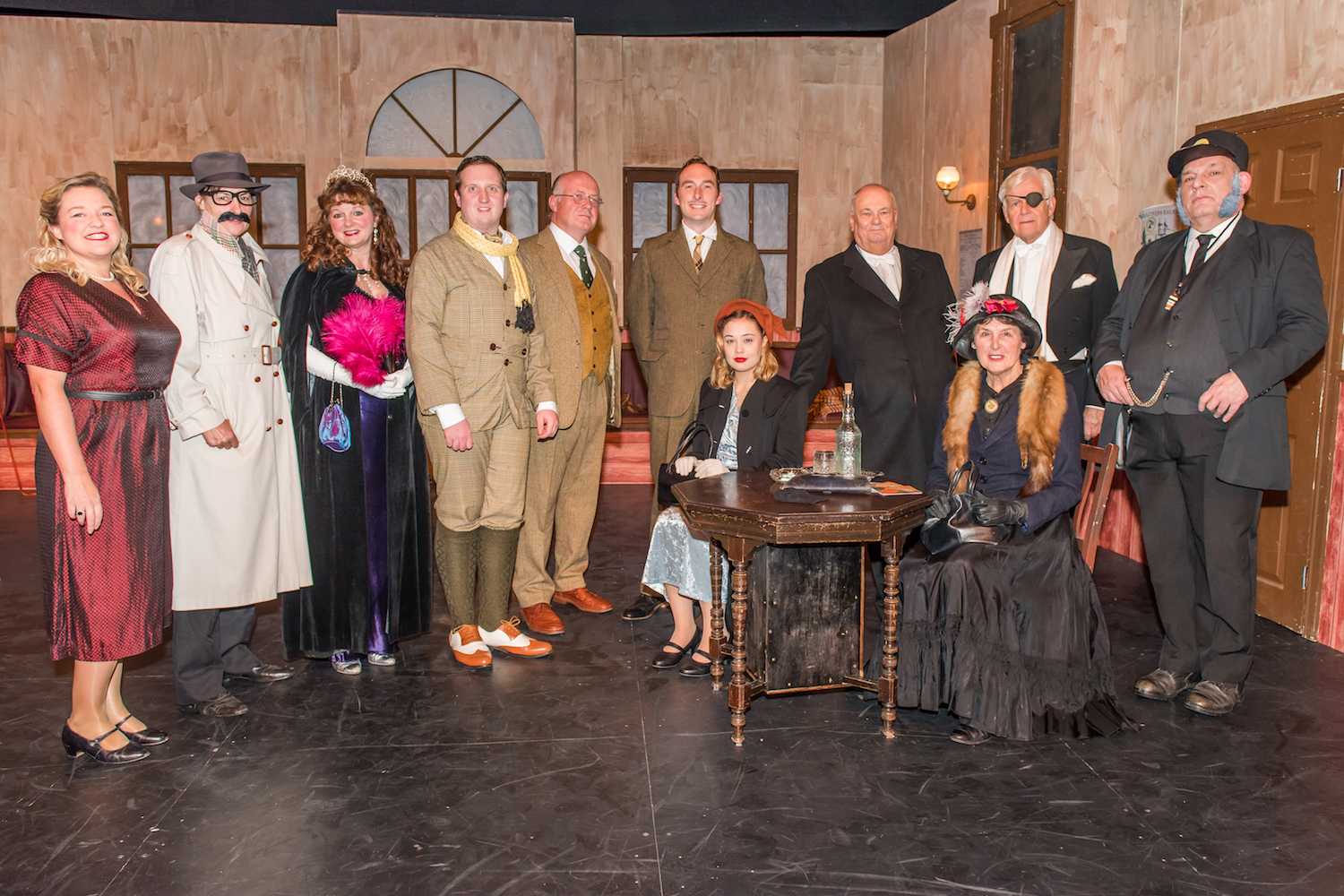 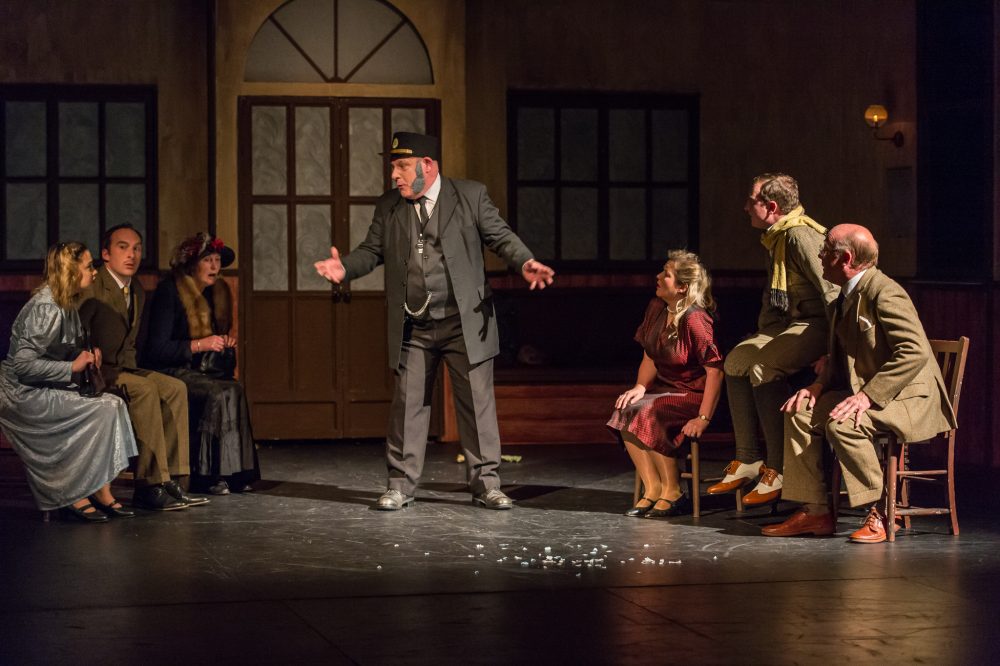 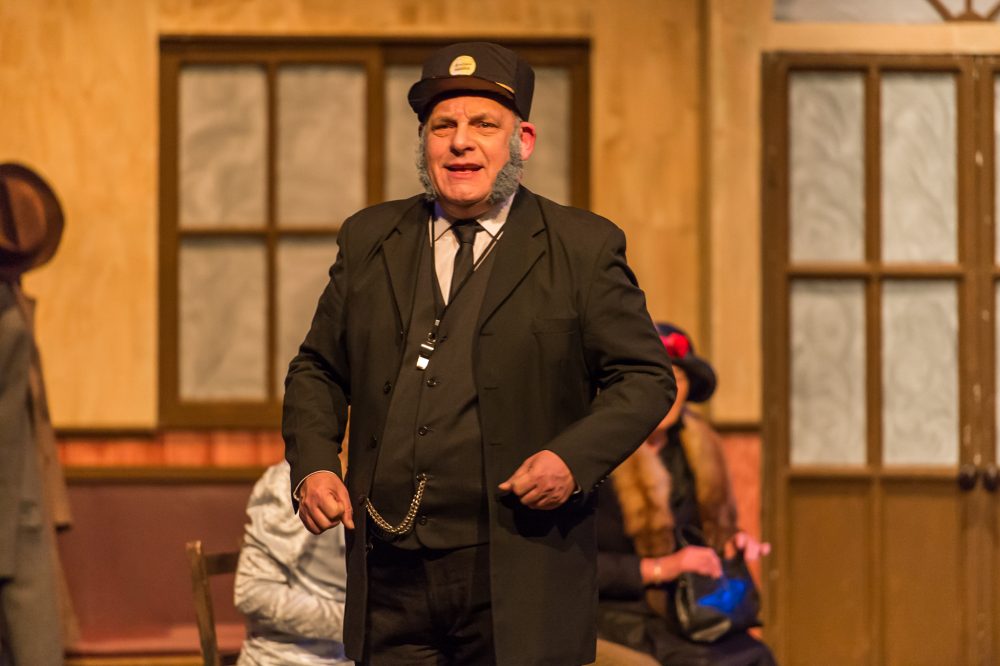 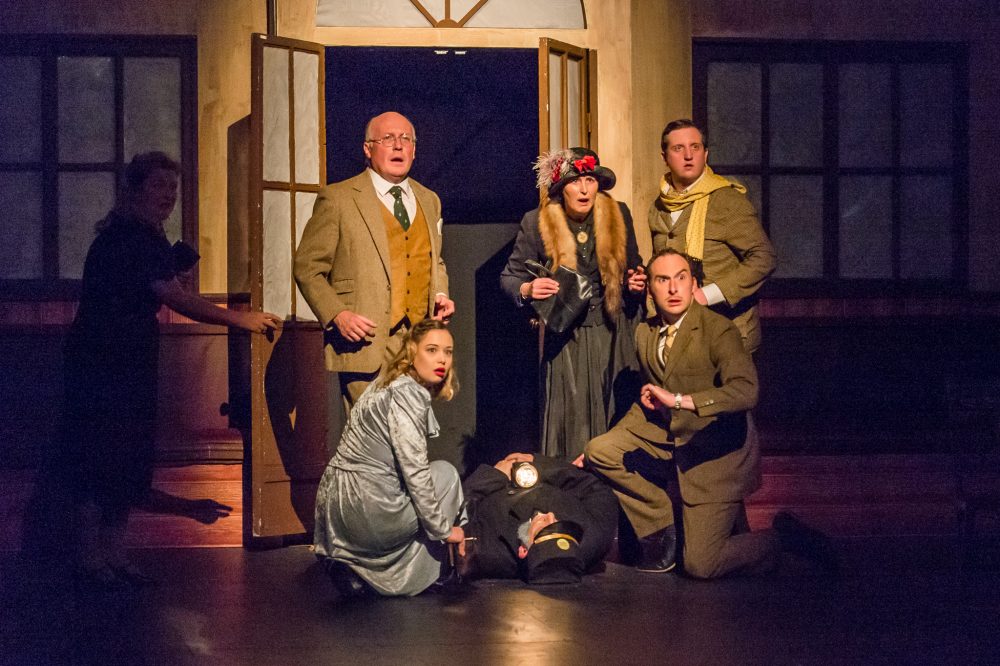 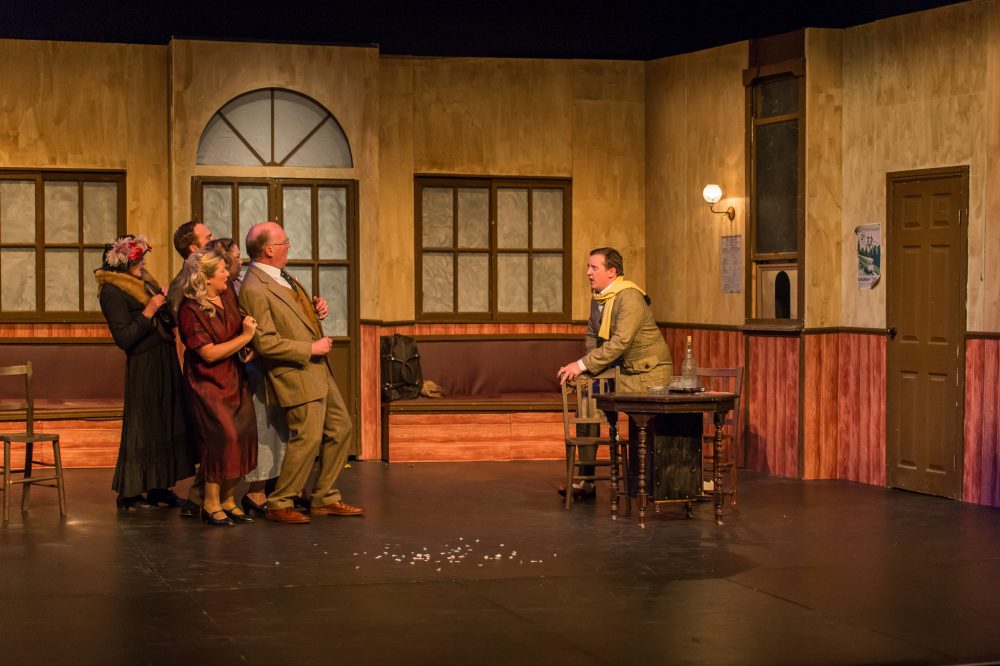 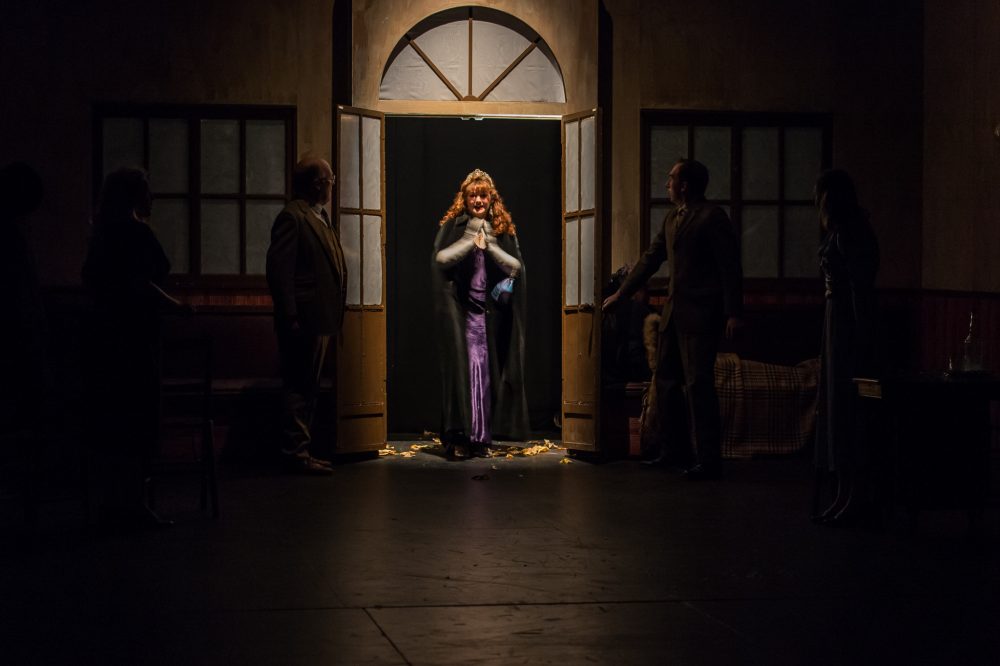 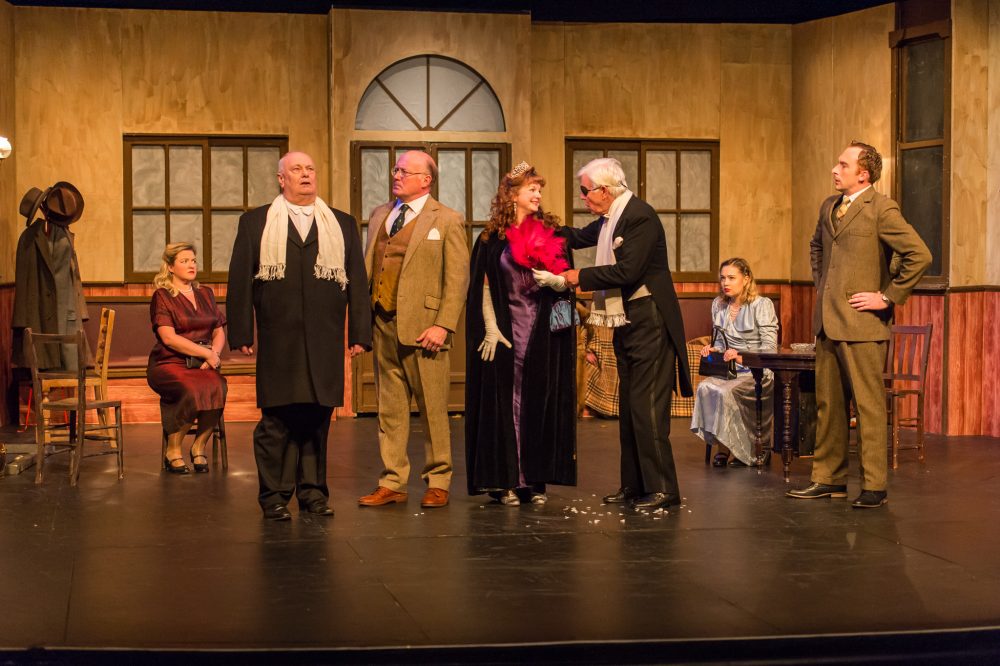 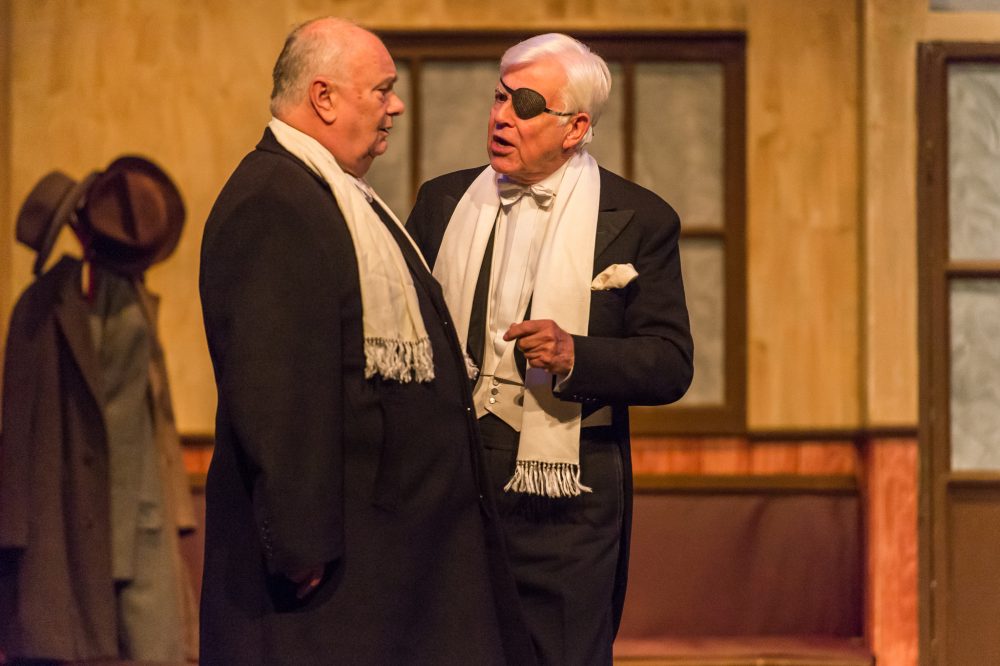 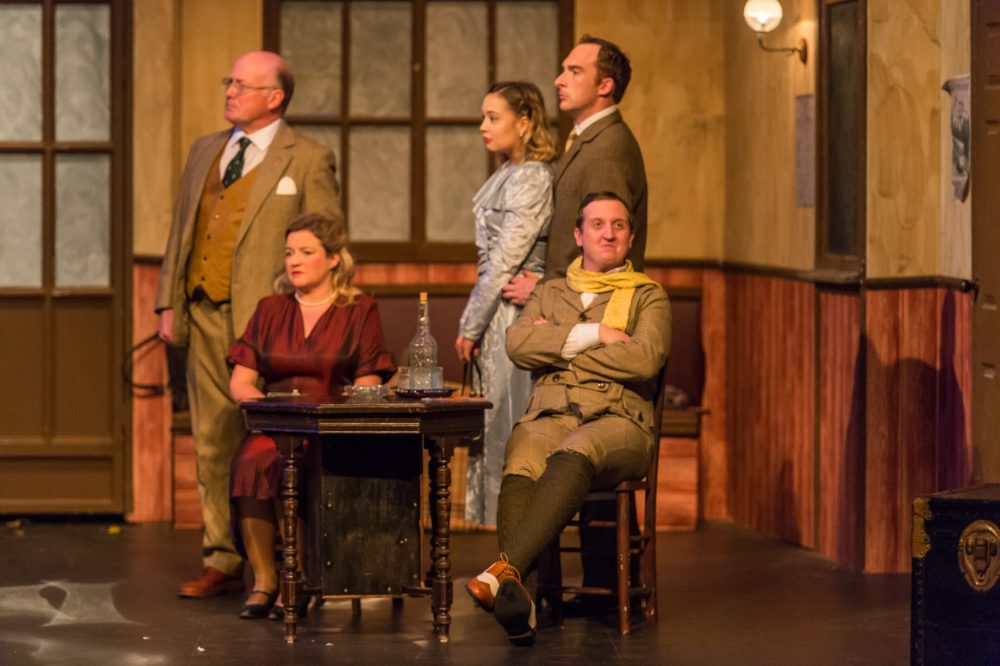 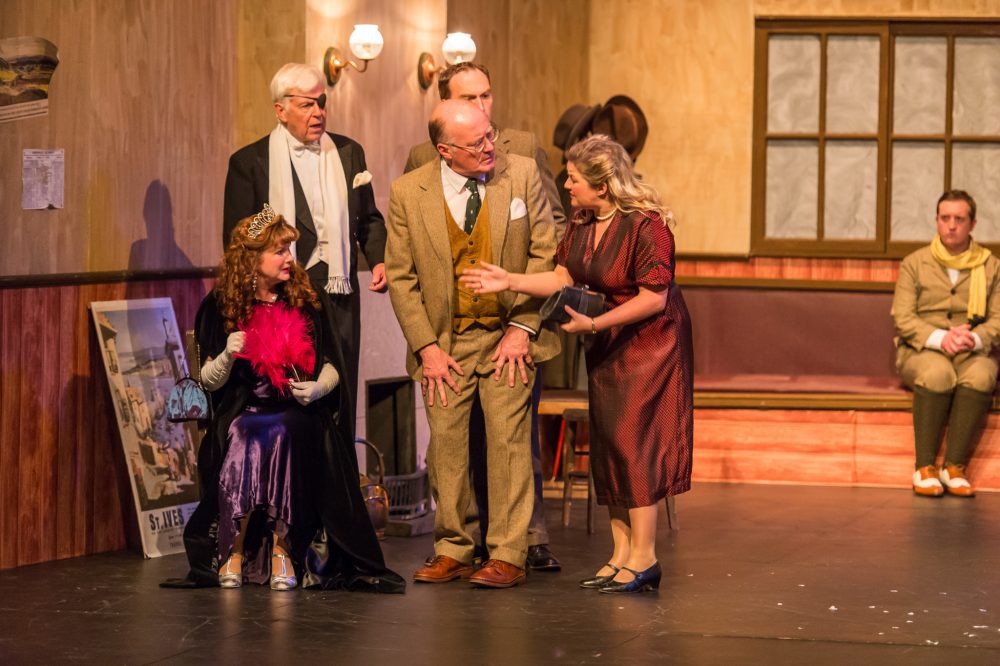 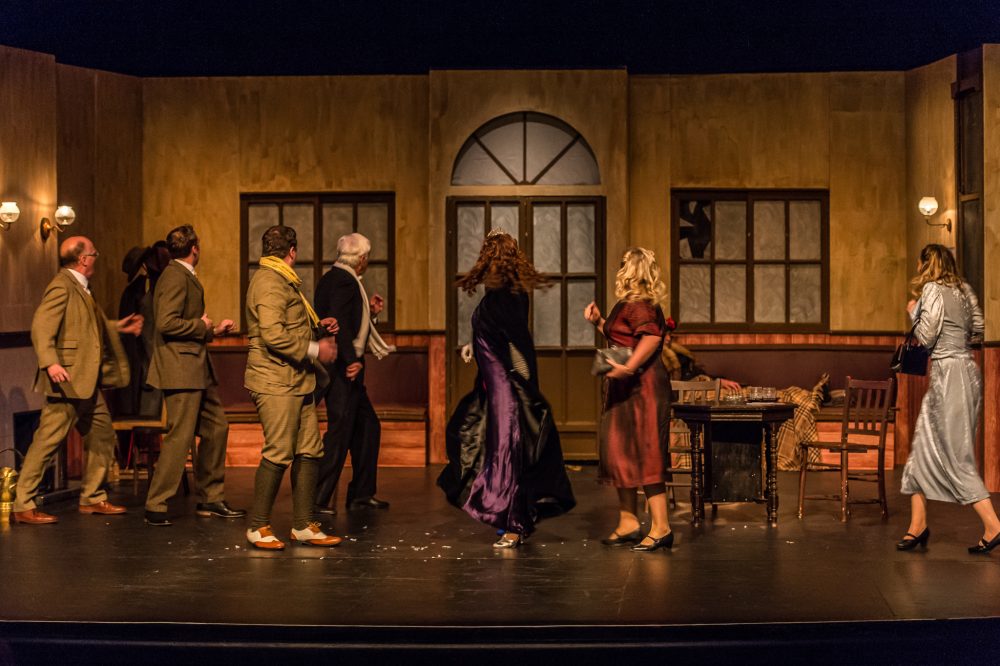 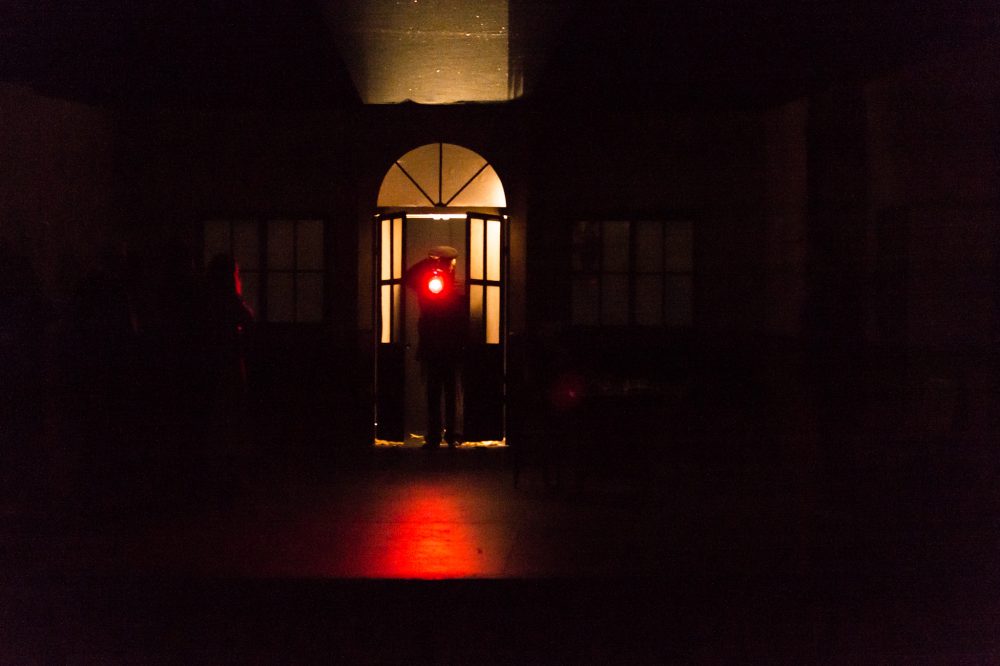 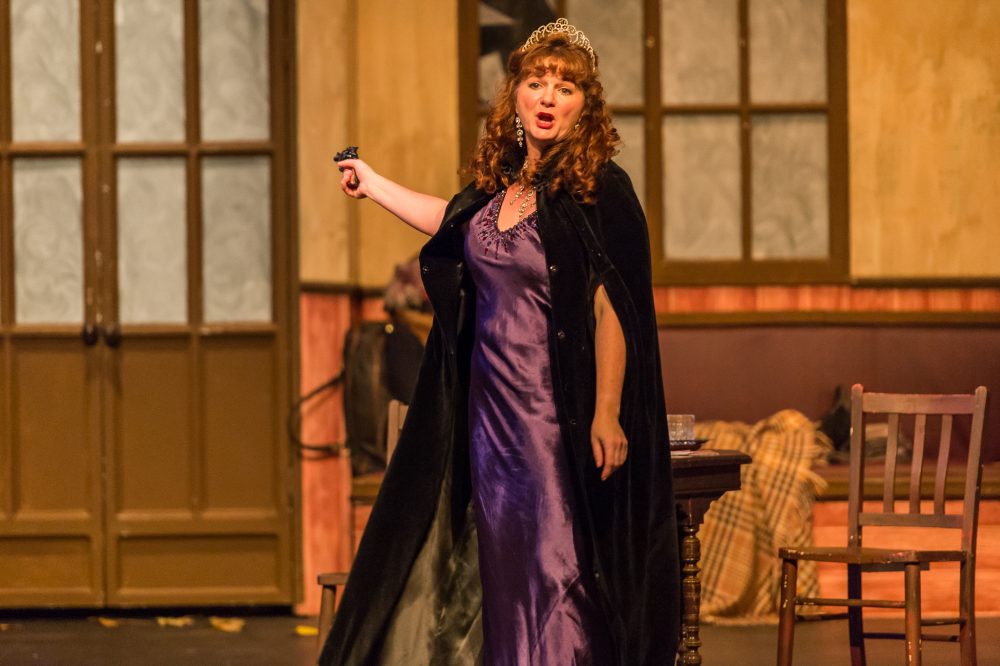 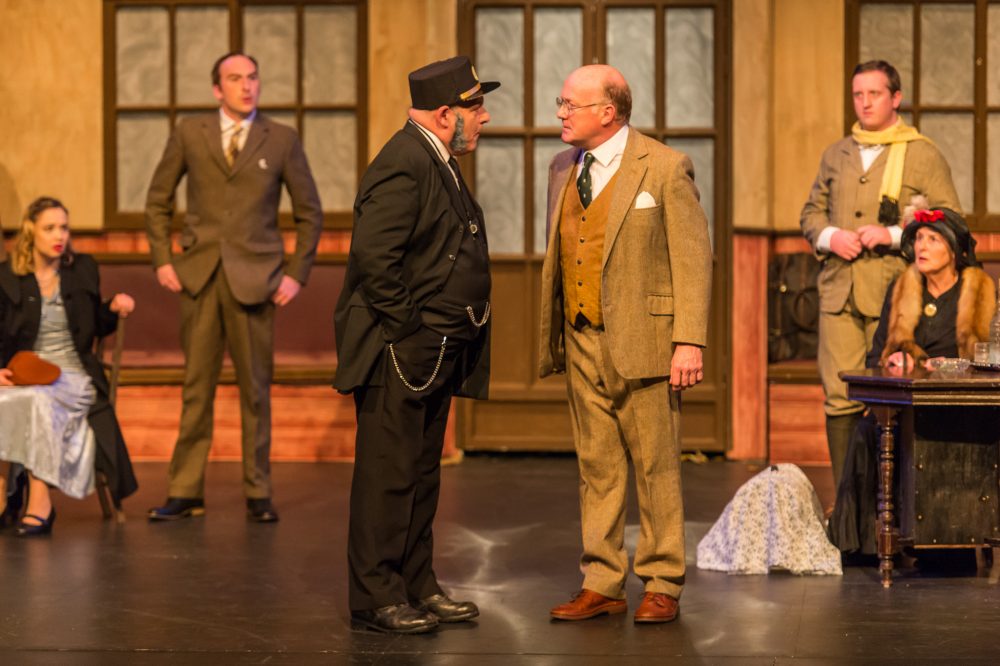 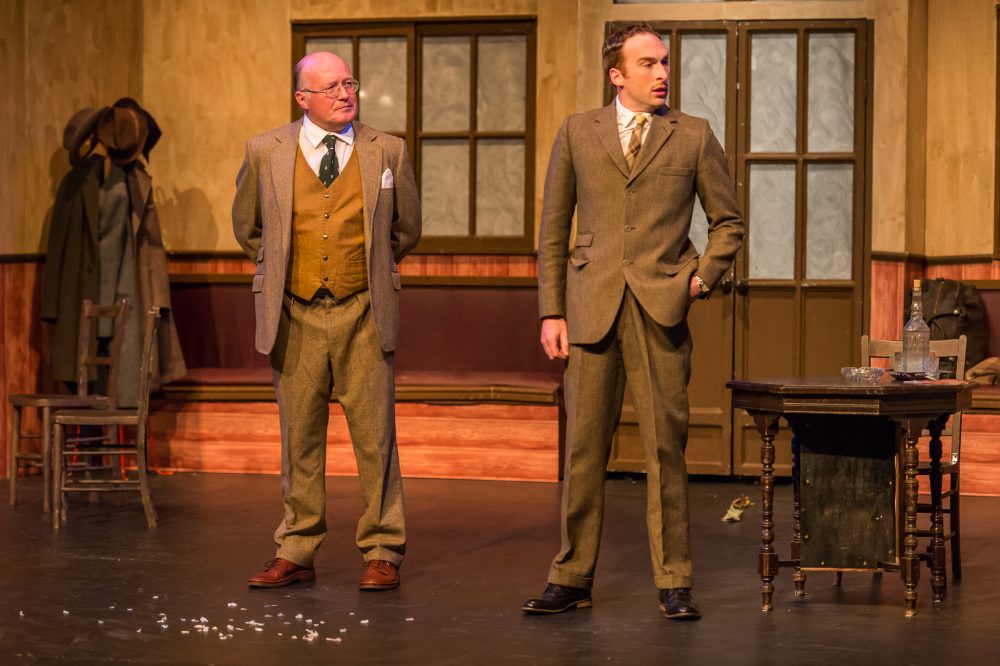 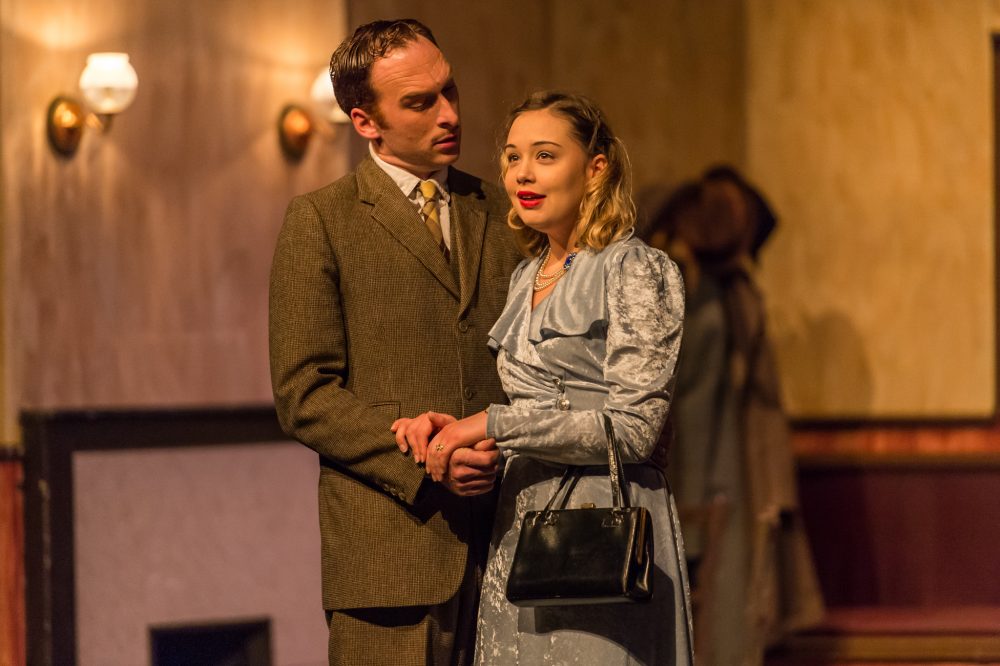 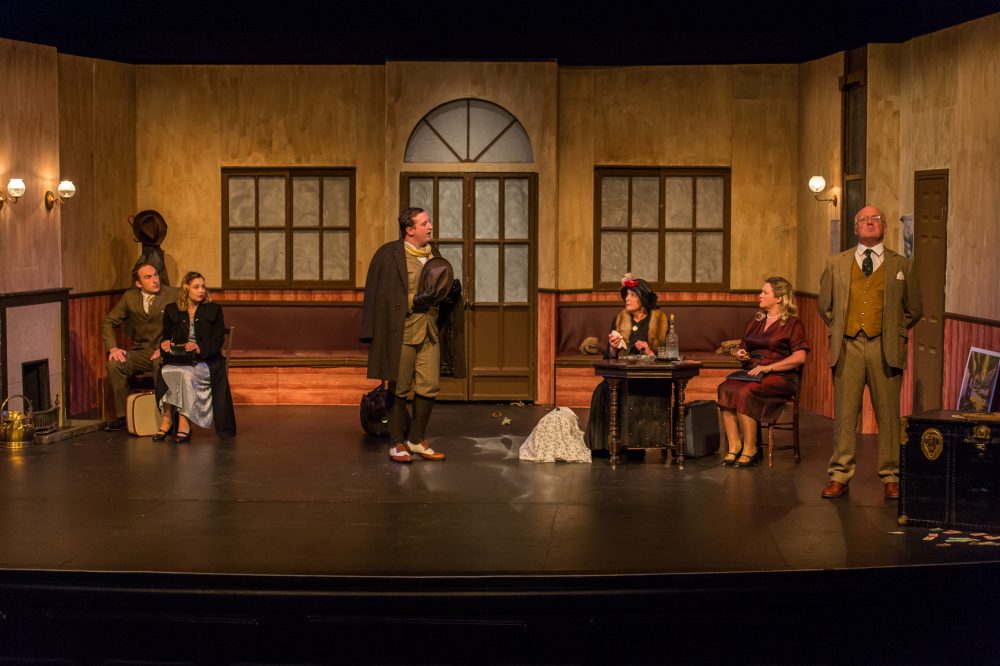 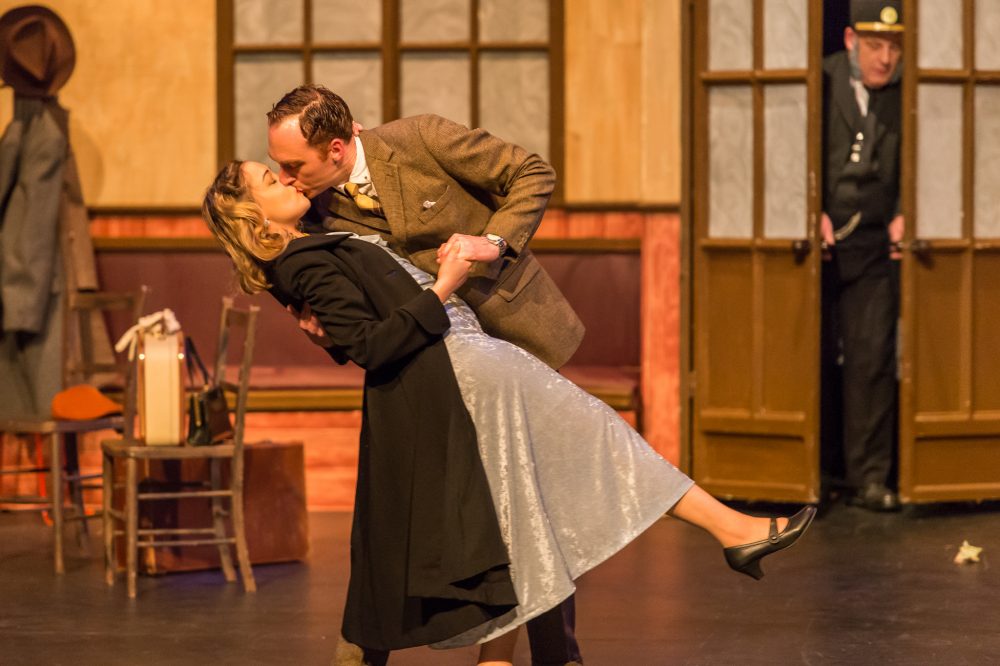 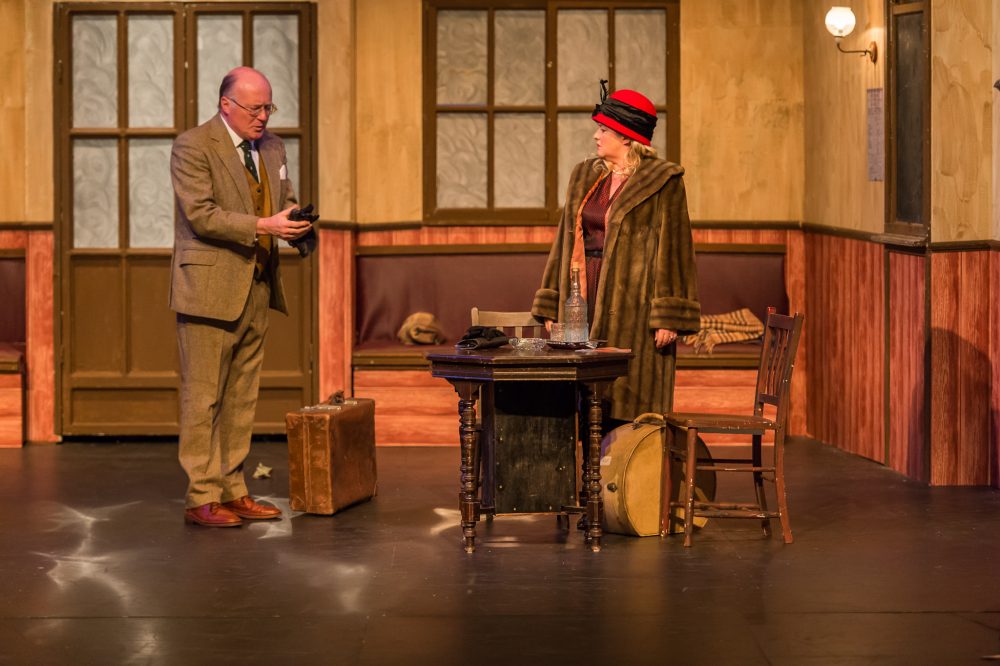 
The year is about 1930. A young man accidentally strands six passengers at a small Cornish railway station. Despite the stationmaster’s stories of a ghost train appearing during the night, they all decide to stay in the waiting room until the first train arrives on the following day. Soon they very much come to regret this decision! 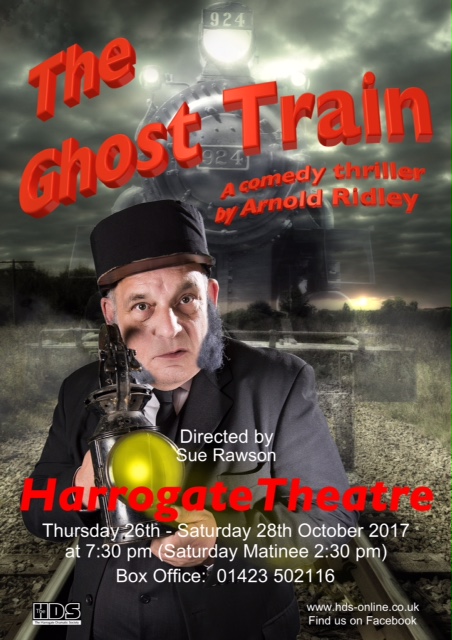