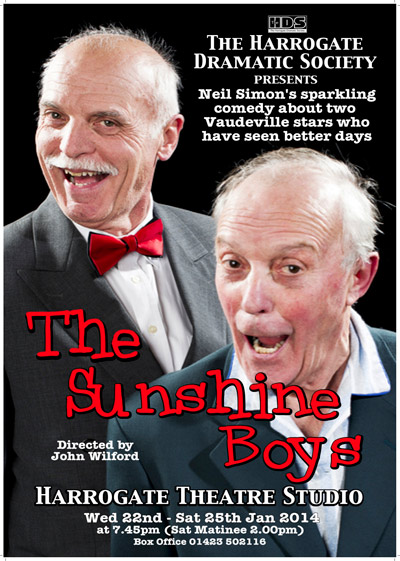 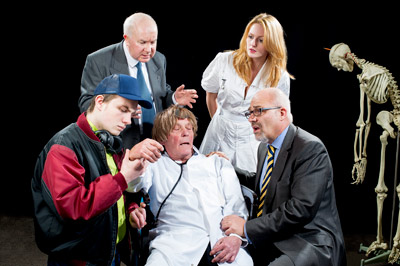 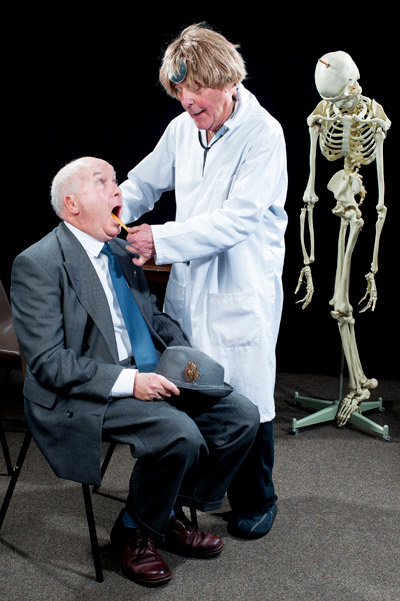 Al and Willie as “Lewis and Clarke” were top billed Vaudeville comedians for over forty years. Now they are not even speaking! When CBS requests them for a “History of Comedy” retrospective TV programme, a grudging reunion brings the two back together – along with a flood of memories, miseries and a bucket-full of laughs.

Directed by John Wilford and produced by Richard Naylor